Musk is going to blow up the rocket tomorrow

Can astronauts escape and return to earth safely after the rocket exploded?

Before SpaceX was launched, musk decided to answer this question with practical actions.

According to the plan, space X will launch a Falcon 9 rocket from Florida at 8 a.m. EST on January 18, 21 p.m. Beijing time on Saturday night.

Unlike usual, the rocket is likely to disintegrate in mid air a few minutes after takeoff.

This is space X's intention to test whether the crew dragon escape system they built for NASA can cope with extreme situations and bring astronauts back to earth safely.

If all goes well, space X's plan to send people into space with Falcon 9 this year will be further advanced.

This test is an important part of the cooperation between space X and NASA, and also a key node for NASA to send astronauts into space again.

In order to achieve this goal, space X has been developing a new space capsule named "crew dragon" for the past six years, and through a series of demonstrations, to prove that its aircraft is safe and able to complete the work.

According to NASA, Saturday's test is to show space X's backup plan to deal with the extreme conditions that occur during manned spaceflight, bringing astronauts back to earth safely. 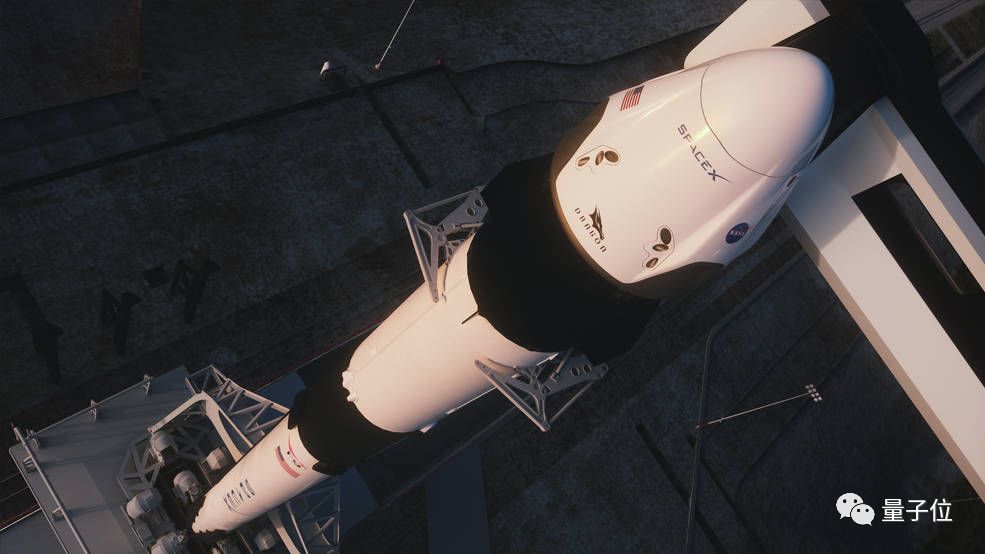 At the heart of the space X backup program is an escape system with eight thrusters embedded in the capsule's outer shell, called the superdraco engine.

Once there is a problem in the rocket's flight, the thruster will ignite, then carry the capsule up and away from the dangerous rocket.

When the capsule is far enough away from the rocket, four parachutes will be launched to land slowly, waiting for rescue.

Previously, space X tested these emergency thrusters, but this is their first test in the entire escape process.

The current plan is that the superdraco engine of the crew dragon capsule will be ignited and separated from the rocket about 1 minute and 30 seconds after the Falcon 9 launch. 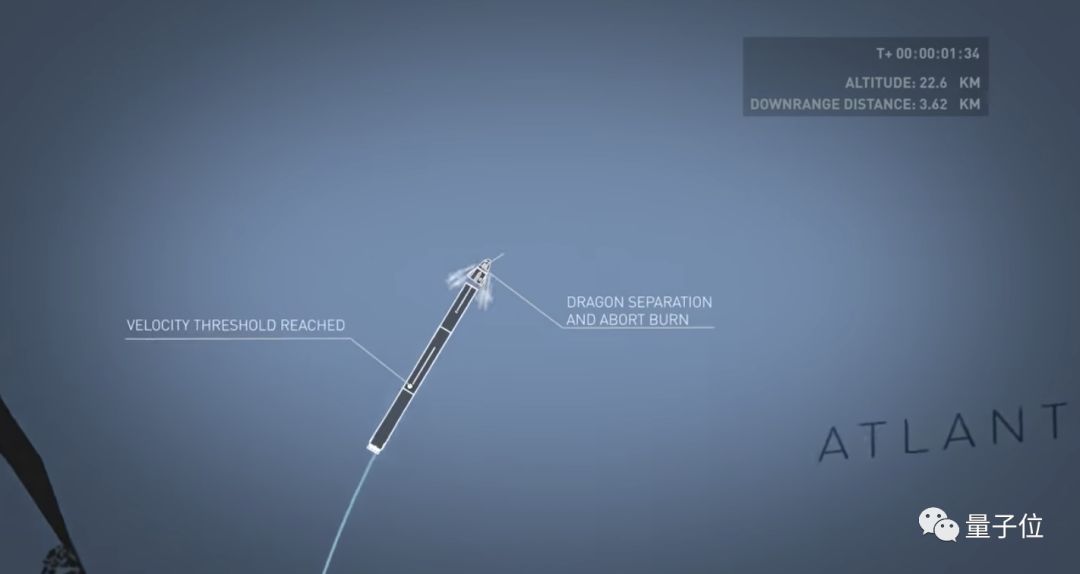 The verge reports that when the capsule tries to land slowly in the ocean, the rocket will become debris and disperse.

According to NASA, it depends on how strong the wind is on Saturday and the location of the rocket. Space X has also organized a team to recover the rocket debris after the test.

The test Falcon 9 has carried out three missions, but the cost of destroying a rocket is also very high. According to public information, the total cost of a Falcon 9 rocket is about 50 million US dollars, about 340 million yuan.

Although there are no astronauts in the capsule, SpaceX will send rescue ships to rescue the capsule, and everything will be carried out according to the real situation.

If all goes well, this is also a milestone in the course of manned space flight. Rocket crash, astronauts basically difficult to survive, but also brought a lot of tragic color to space.

If all goes well, the next milestone for SpaceX is to send people to space.

Although the specific time point of manned flight has not been determined, musk also revealed some details. Two American astronauts Bob Behnken and Doug Hurley will be the first passengers to arrive at the launch site in February for preparation and stay at the space station for two weeks. 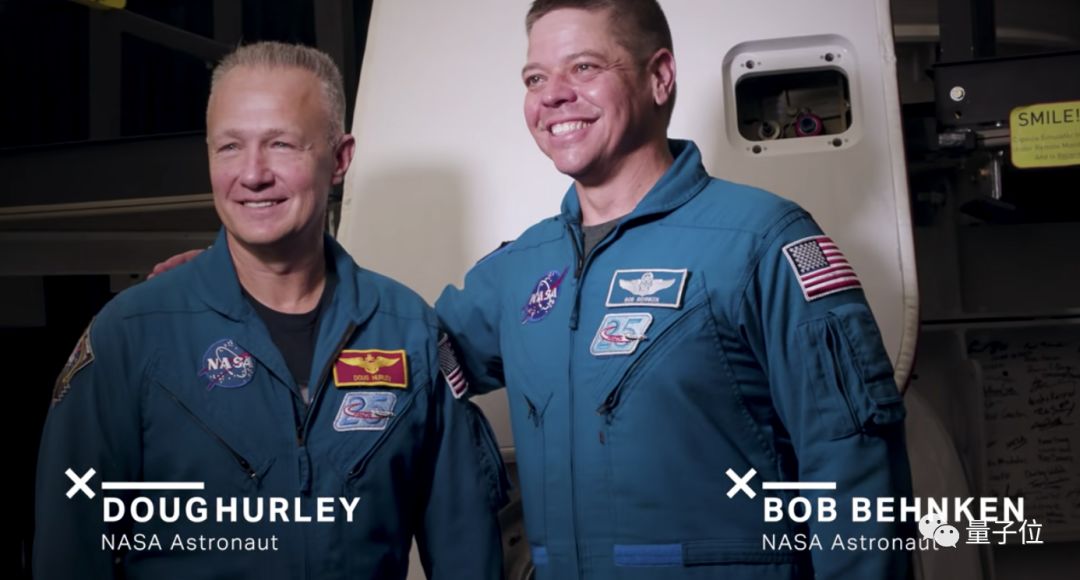 If all goes well, NASA will approve SpaceX for a regular manned flight to and from the international space station, and Musk's grand vision will be closer to reality.

If all goes well, the Japanese billionaire youzuo maesawa, who took his first trip around the moon in space X at a high price, will complete the feat in 2023.

Now, he has sent a message on social media asking for his girlfriend to share the experience with a "special" woman. The specific application conditions are:

Single, over 20 years old, cheerful, positive, interested in space travel and can participate in preparatory work, like to enjoy life, love world peace.

At 10 o'clock on January 17 (today), a total of 21700 people submitted information, and he will make a final decision by the end of March.

Will everything go well?

SpaceX will start live at 20:45 on Saturday night, Beijing time. If you are interested, you can see how to deliberately destroy a Falcon 9.