The maximum 100x zoom is comparable to a telescope! Samsung Galaxy S20 ultra

According to past experience, Samsung has no habit of lettering beside the camera of mobile phone, and the design of camera module is often very simple. But this time it's very different,On the Samsung Galaxy S20 ultra, which will be launched next month, Samsung directly engraved the word "100x" on the camera module, which is full of confidence! 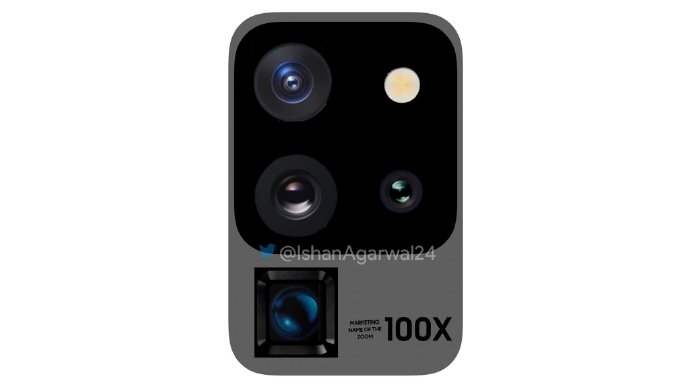 The four lenses are respectively the main camera, wide-angle, long focus TOF lens, and the rare words like 100x are engraved beside the long focus lens

Samsung doesn't brag about it, but because the Samsung Galaxy S20 ultra is really powerful in the hardware specifications of the camera module。 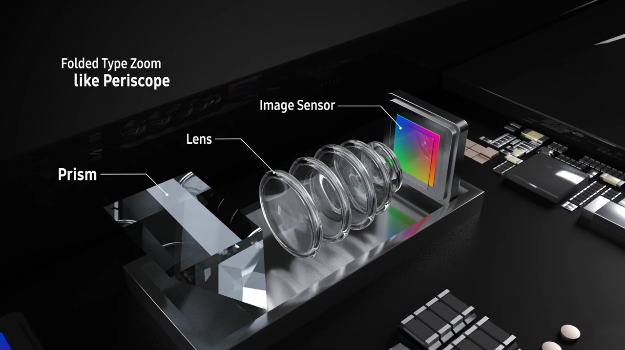 This time,Samsung Galaxy S20 ultra uses the periscope optical zoom module developed by itself, which can realize 10 times optical zoom and up to 100 times digital zoomThe sensor used in this periscope module supports up to 48 million pixels straight out,It can be said that the effect of high-pixel long focus photography is quite expectable. The words of 100x are engraved to highlight the powerful strength in this respect。

On the other hand, the hardware parameters are amazing, S5khm1, a 100 million pixel sensor developed by Samsung, is used。

S5khm1 is Samsung's own flagship sensor, which should be distinguished from the special s5khmx. With a 1 / 1.33-inch outsole and support for more advanced nonacell technology,Simply put, it can take a unit pixel of 2.4 per pixel in one-in-one 。

In order to match these two luxurious CMOS, there is no compromise on the processor of Samsung Galaxy S20 Ultra. The latest flagship processor, snapdragon 865 / exynos 990,Powerful computing power greatly improves imaging speed, image post-processing time and other critical experience links。 Perhaps the image post-processing is too metaphysical to compare, but we can be sure that the photo taking speed must be much better than the current similar products. 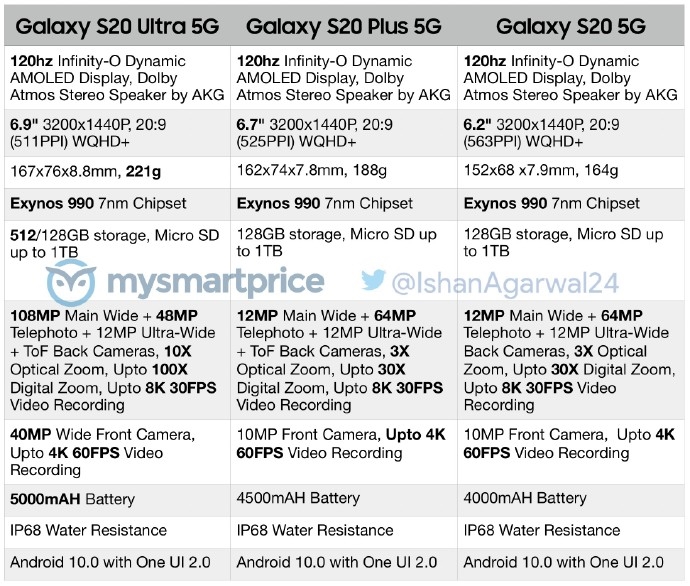 In addition, through the detailed parameter table of exposure, it can be found that in front of the high-specification camera hardware, the Samsung Galaxy S20 ultra still maintains the consistent excellent level for the control of the body size. The battery capacity is further increased to 5000mAh, the thickness is not increased too much, only 8.8mm, and the weight is controlled at 221g. The influence of weight on hand feel must exist, but the smaller thickness ensures the hand feel of one hand.

On February 11, Samsung will hold a new product launch in San Francisco,Its photography ability and actual performance will be the flash point that is difficult to avoidThere will certainly be a further demonstration at the press conference, so let's wait at ease. 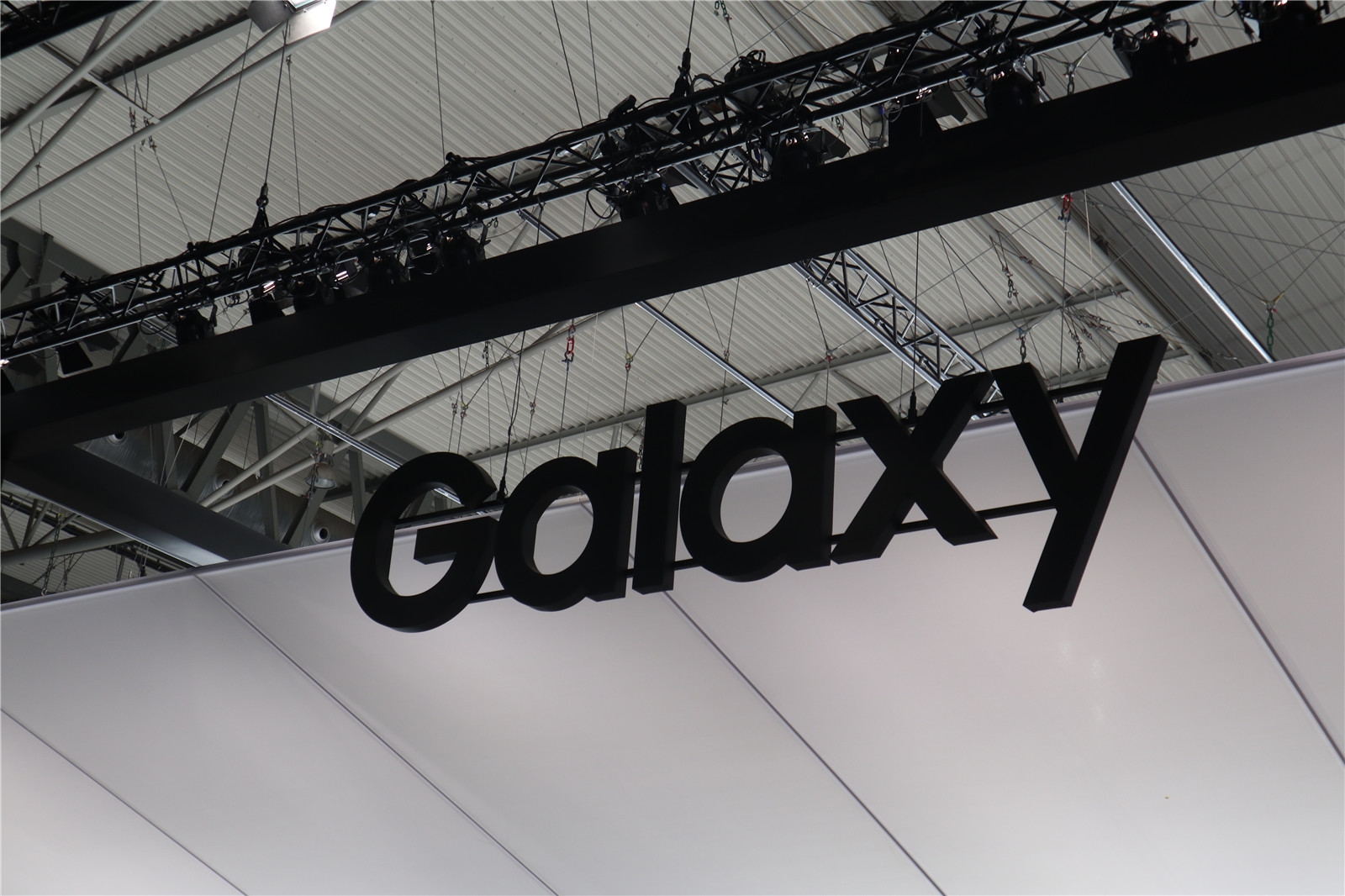