On July 7 last year, amd launched the Ruilong 3000 processor and the radeon RX 5700 Series graphics card on the same day, which is a double blessing. Compared with the red fire of the 7Nm sharp dragon 3000 processor, AMD's 7Nm Navi family graphics card is not so hot. It announced the price reduction temporarily before it was put on the market, and NVIDIA also launched the RTX 20 super series to improve the cost performance.

These two days before the RX 5600 XT was launched, it was not quiet. NVIDIA, which has rarely reduced its price in recent years, also reduced its RTX 2060 price by $50. Amd announced the new BIOS four days before the launch,Directly increase the frequency by 17%The performance is increased by at least 10%, and the two sides are marked again。

So what's the change of the latest products of AMD and NVIDIA in the half year since the 7Nm Navi family was launched in early July last year? 3dcenter website collected the sales data of mindfactory, a German e-commerce platform, and selected two RTX 20 super, RX 5700 XT, RX 5700 and other graphics cards that were listed last year.

In the $499 and above video card market, amd can't touch it,NVIDIA's RTX 2080 super and RTX 2070 super have little competitive pressure, among which RTX 2070 super is selling well, and the sales volume in half a year is 13000 yuan。

This shows that although RTX 2060 super has the support of RTX ray, the high cost performance of Rx 5700 XT still conquers many a-meals, which is more competitive than RTX 2060.

In other words, 3dcenter also emphasizes that the statistical representation is limited. NVIDIA's non Super Series graphics cards are not included. Besides, only mindfactory e-commerce platform can not represent the overall situation. You should also be able to think that the current high-end graphics cards are still NVIDIA's strong, but the gap between the two sides is narrowing.

The real play still needs to wait for AMD's next generation rdna2 architecture graphics card,RX 5950 XT, RX 5900 XT and other video cards are not far awayBut then they will face NVIDIA a graphics card with 7Nm technology,RTX 3080ti, RTX 3080, RTX 3070 and other graphics cards will also improve performance, reduce power consumption and upgrade RTX ray tracing. 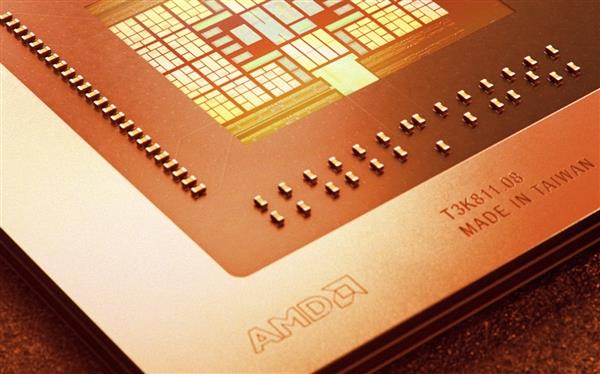