Google's web browser has more than half the market share, but that doesn't stop chrome from over consuming the battery life of windows 10 devices. Unlike other browsers, chrome consumes both resources and a lot of energy, but Microsoft recently proposed a solution that can solve the battery life problem of chrome users. 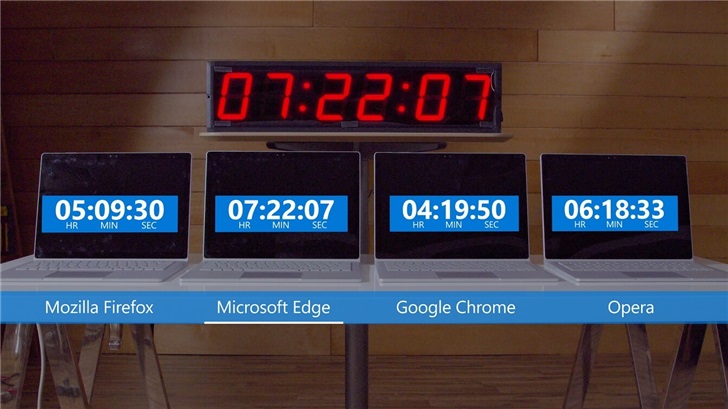 A second commit submission indicates that Microsoft's implementation will add a check to verify that the device is running on battery and not connected to AC power.

It seems the Google Chrome team is finally planning to start using Microsoft's power-saving features. One alias on the Chromium platform

Microsoft edge engineers submitted a commit yesterday for approval and the commit is now active.

It's not clear when and how Google plans to test power-saving features, but the company may try it out with chrome Canary users before promoting it to everyone.

In 2019 alone, Microsoft edge contributed more than 1600 pieces of code to the open source chromium project. Some of these include accessibility, touch, PWA, memory usage, and other improvements.

Microsoft Edge has its own unique features, such as