Recently, Nintendo filed a new patent application in Japan,From the exposed files, we can see that this may be Nintendo's excavation of its ns touch screen skills。

Although ns has its own touch-screen function, but its game for touch-screen applications is not much. However, with the emergence of "Mario made 2", "brain exercise" and other games, more and more accessories such as touch pens are needed to achieve accurate touch screen operation. If this patent is put into production, it can not only replace the existing touch pen and other accessories, but also be more comfortable with joy con experience, which is undoubtedly a good news for players.

Nintendo has always been able to use accessories to create very interesting game effects, as demonstrated by previous fitness rings, labo, etc,Maybe this accessory is also preparing for a special Nintendo game。 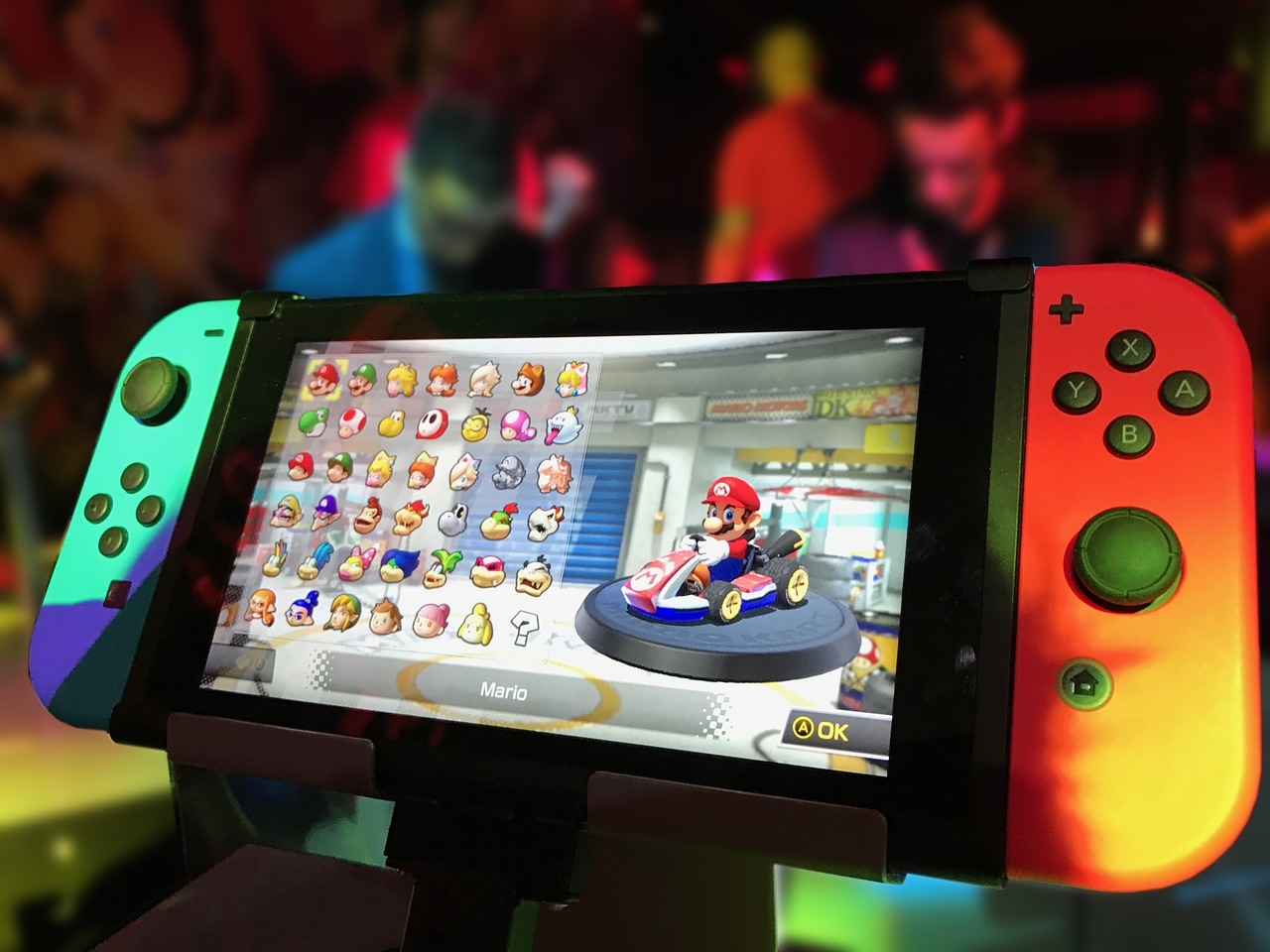