On January 20, China Academy of communications released the monitoring report on communication characteristics and technical capabilities of domestic mobile phone products. According to the statistical analysis of Tel terminal Laboratory of China Academy of information and communication,In the fourth quarter of 2019, 128 mobile phone products applied for access to the Internet, including 50 5g mobile phones, accounting for 39.06% of the total, an increase of 30.0 percentage points compared with the third quarter of 2019.

The data also shows that in the fourth quarter of 2019, 98.1% of 4G and 5g mobile phones applied for Internet access were smart phones. Of all the smart phones, Android still ranks first, accounting for 96.1%. Android 10 accounted for 55.6% of the total in the quarter.

At a press conference on the first anniversary of beidou-3's global service delivery held on December 27 last year, ran Chengqi, director of the China satellite navigation system management office and spokesman for Beidou satellite navigation system, said that according to statistics,Seventy percent of China's smartphones use the Beidou system, which users don't feel because it's often used

Ran Chengqi said that in fact, the navigation system used by mobile phones now is a multi system integration, including Beidou.

In terms of performance, Beidou is one of the best navigation systems in the worldgrasp 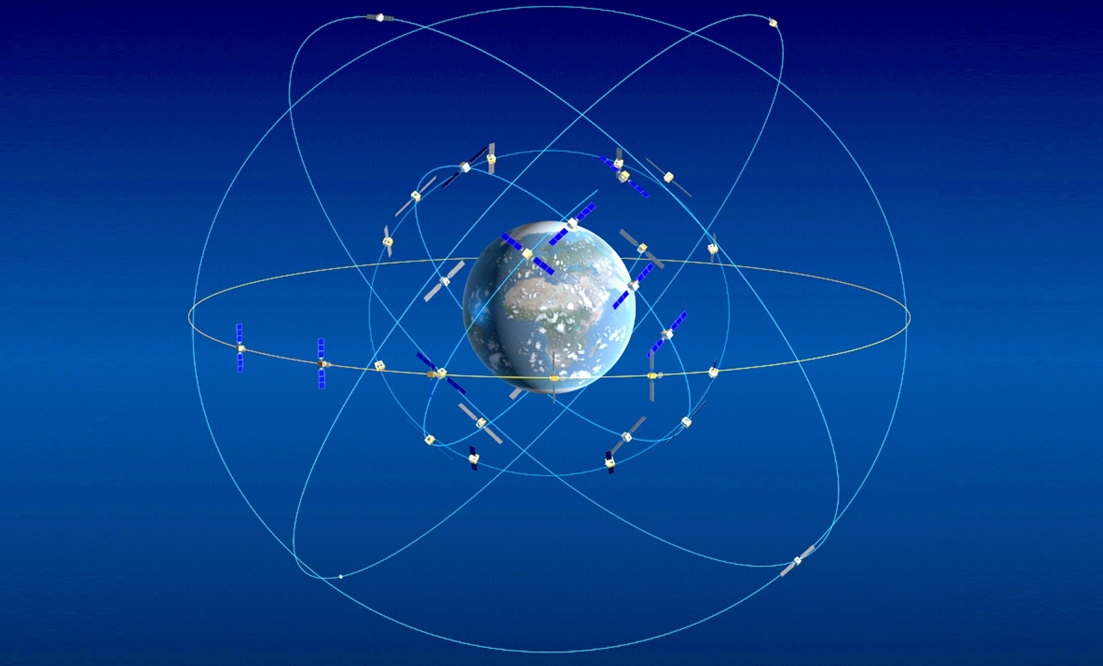