In January 22nd,Microsoft has released the SDK of its dual screen mobile phone surface duo, which will be officially released by the end of this year.

Zac Bowden, a senior reporter of foreign media windows central, recorded a video recording of the trial SDK. The operation content includes setting options, multi task and multi task switching, so that people can have a glimpse of the magic of surface duo. Then Jonas daehnert, a twitter userPut the recording screen into the self-made surface duo rendering videoTo make everything more lifelike.

In general, Surface Duo's operational logic is very smooth and graceful, The underlying system is Android. The desktop is Microsoft's own desktop visually. Microsoft edge browser is pre installed. The setting screen is not too different from that of an ordinary Android phone.

Of course, SurfaceDuo's software isn't perfect at the moment, and that's why Microsoft is opening the SDK to foster a dual-screen software ecosystem, so let's wait and see. 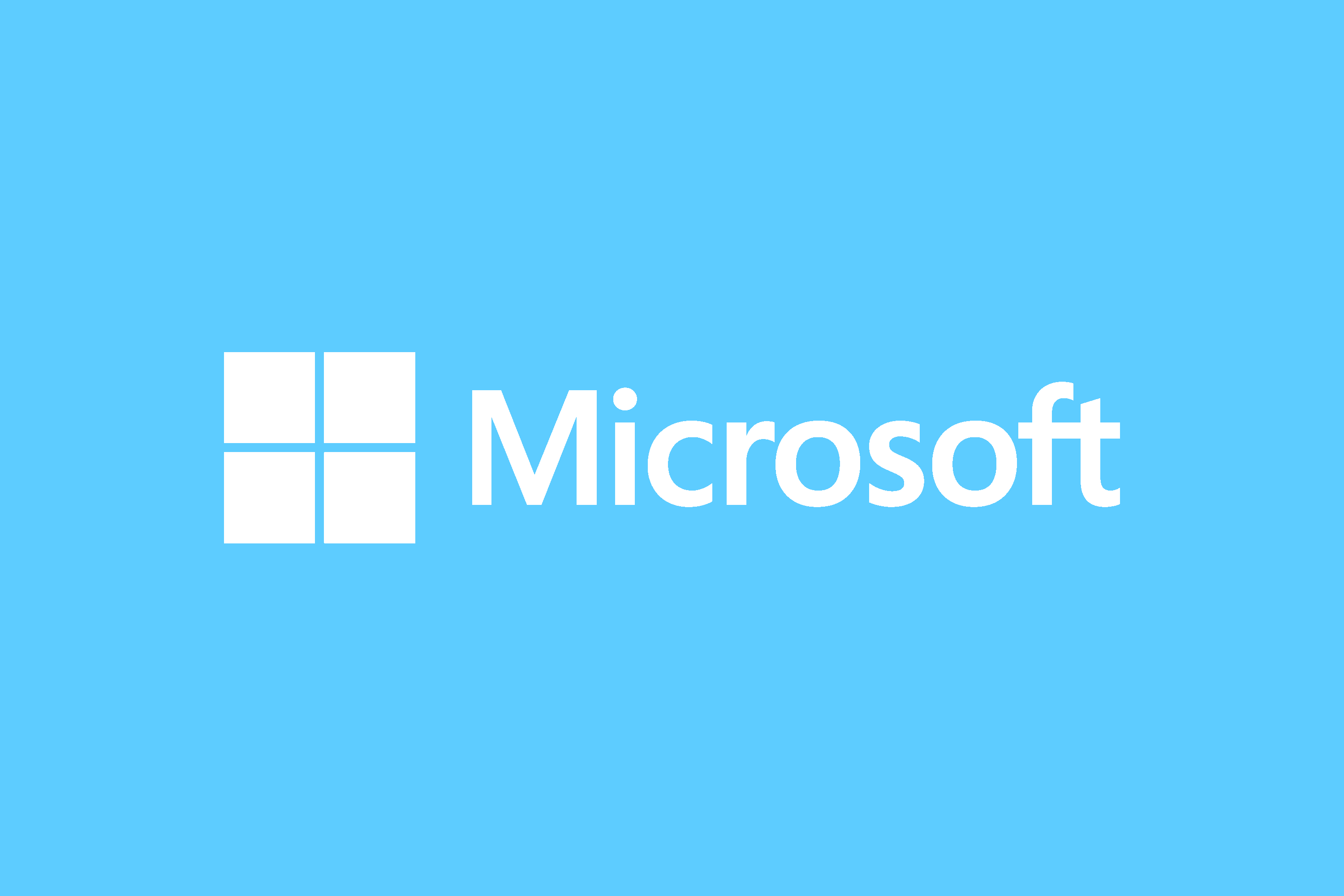