Now there is the latest news. Recently, a well-known foreign source said that the first sale of the machine is expected to be realized on March 13. 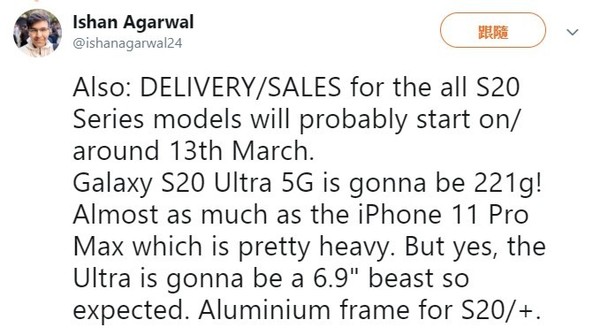 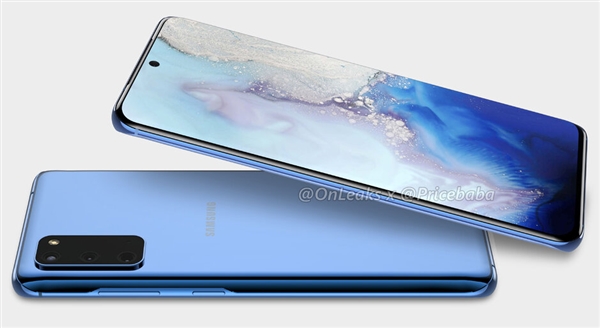 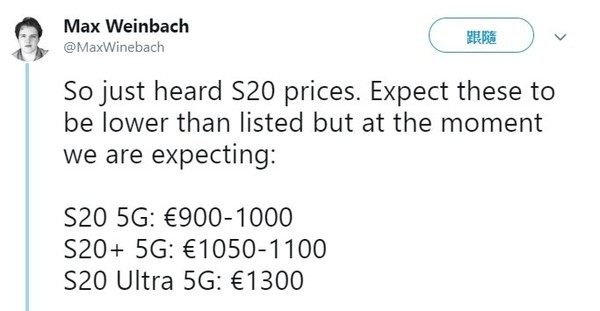 It is reported that the new Samsung Galaxy S20 series of new machines will officially appear on February 11 this year (3:00 a.m. on February 12, Beijing time), and then the national bank version will be launched on February 18 a week later. More details will be waiting for us.