Old readers of cnBeta should remember the "cake giving" principle of the top three browser manufacturers. Maybe Google Chrome is the only one in the browser market that is too calm. We haven't seen their cake giving each other for a long time.However, the launch of the new version of chromium edge has excited these development teams for a while, so Google and Mozilla have jointly delivered a long lost cake for the new version of edge team of Microsoft. 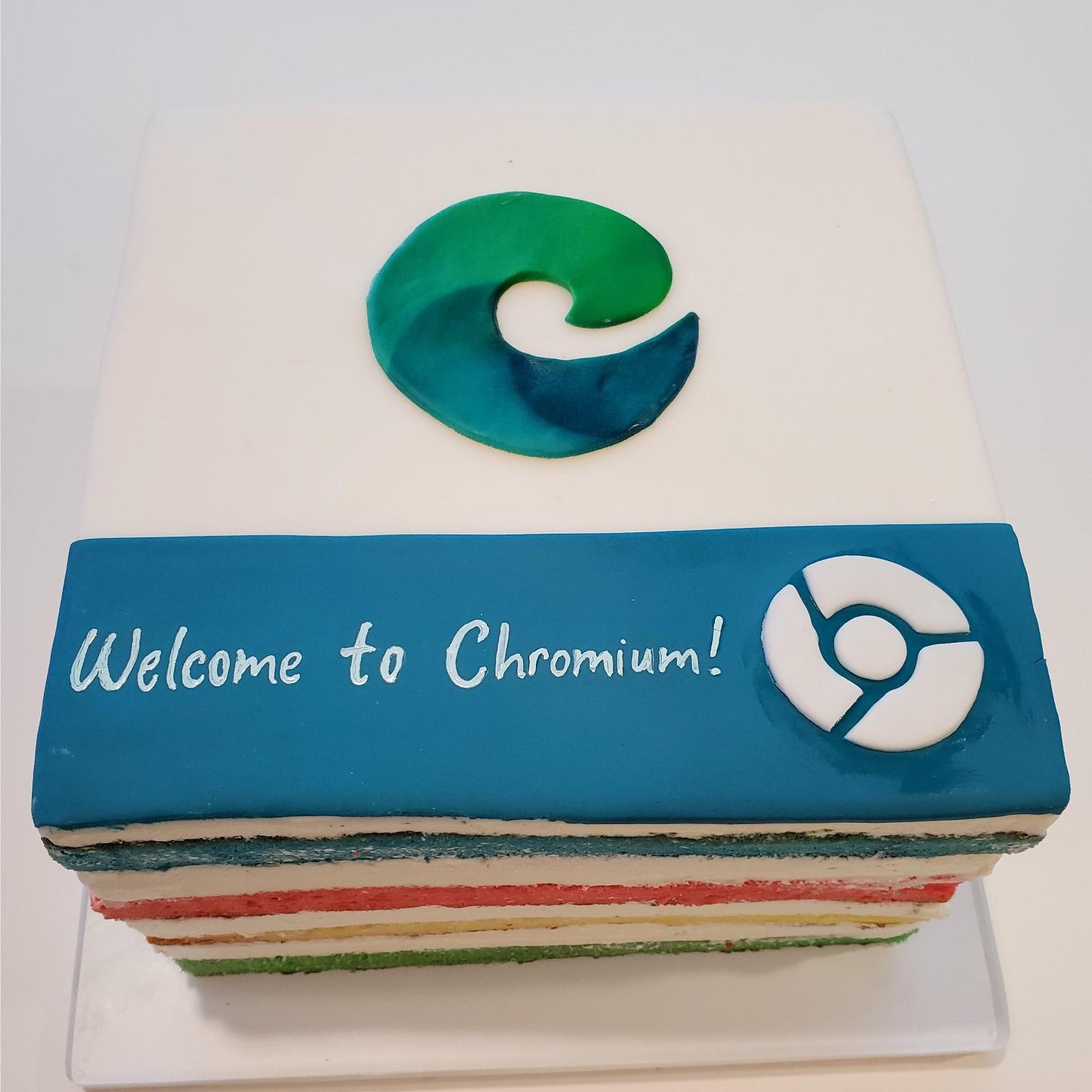 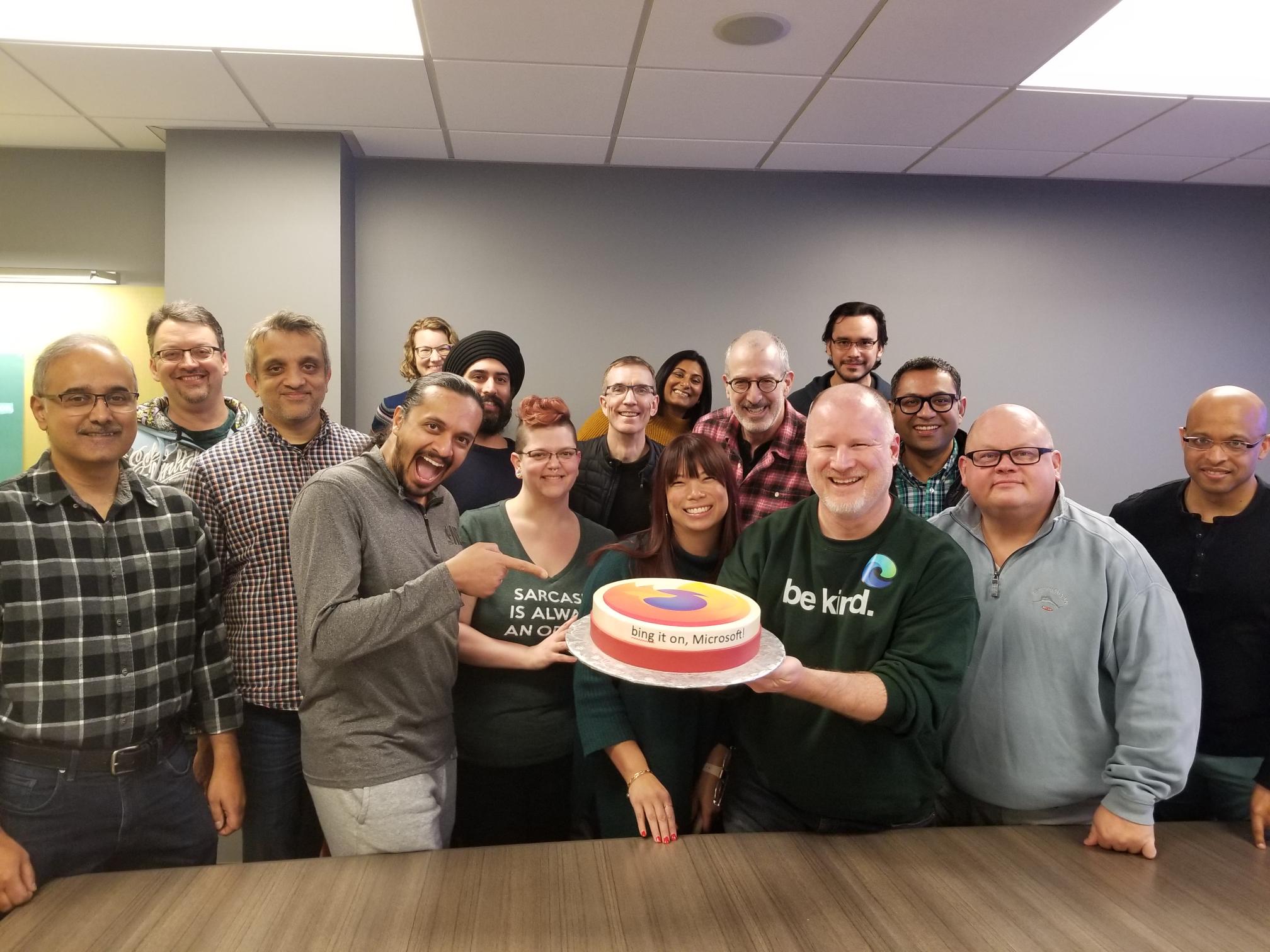 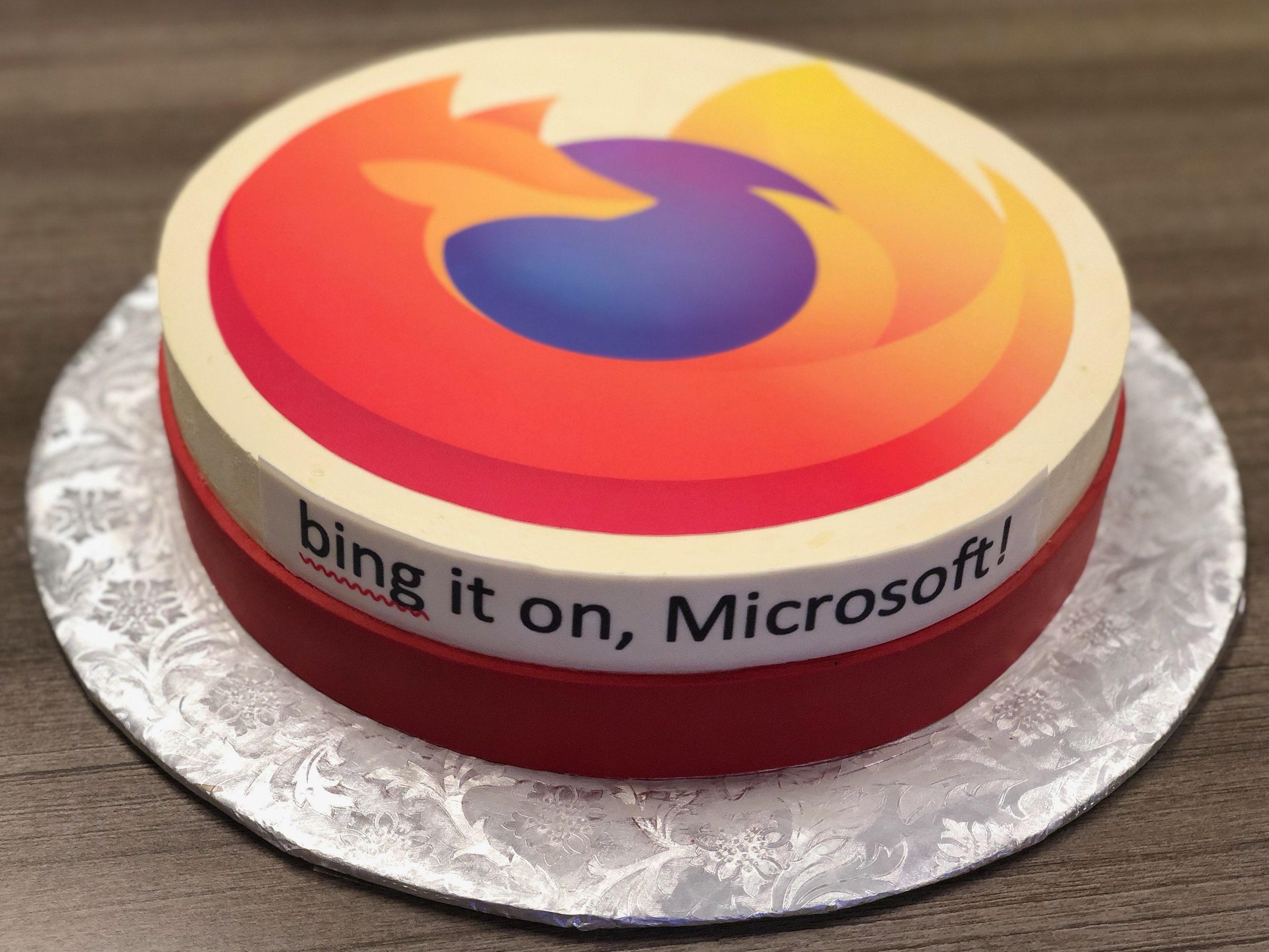 The Firefox team's cake is more refined and delicious, but it has a warning to Microsoft 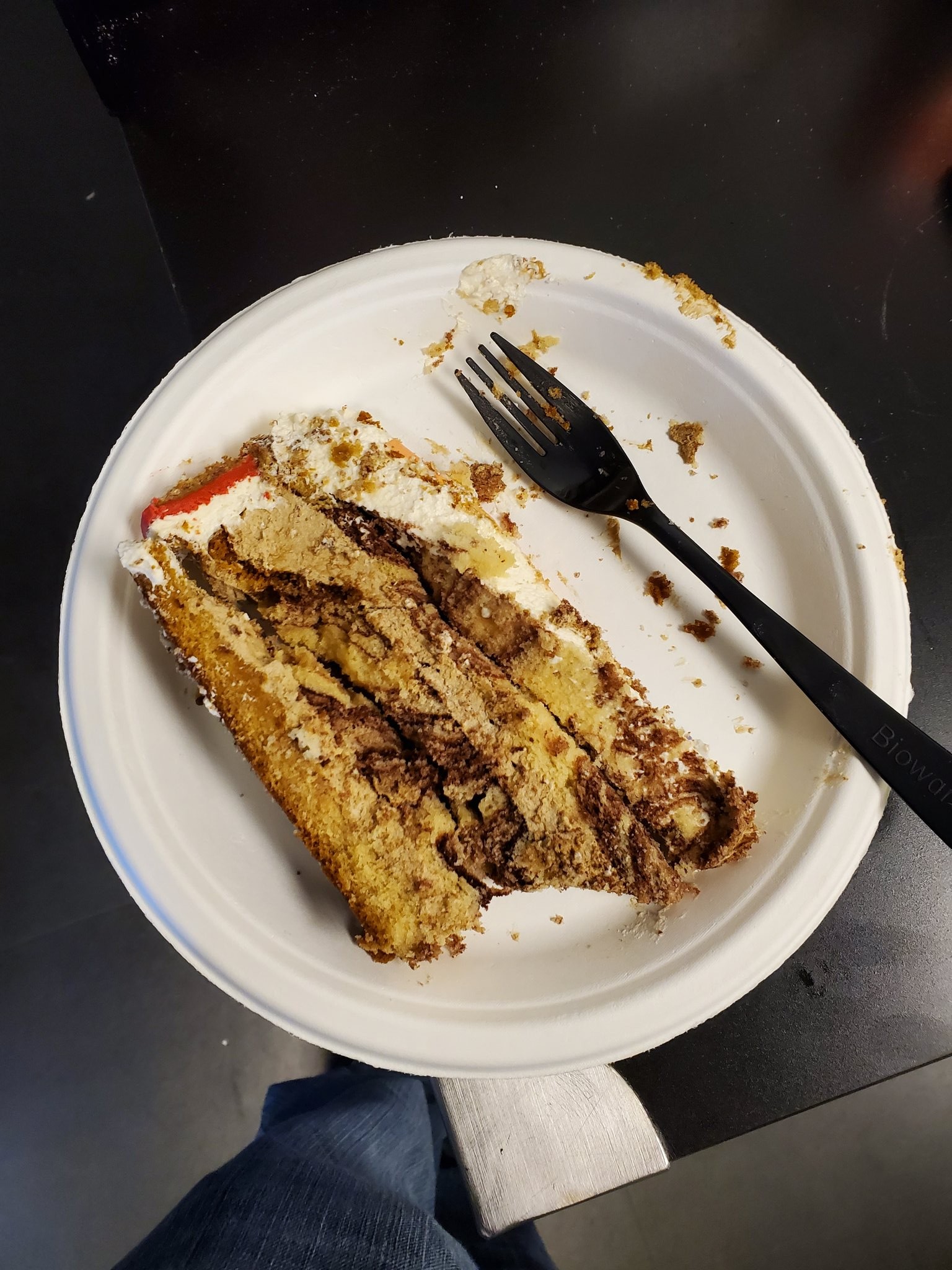 However, the "Bing it on" statement, which drew a wave of spelling errors from the cake, clearly shows that Mozilla is not necessarily excited about the decision of Microsoft edge browser to migrate to chromium. Chris beard, Mozilla's chief executive, criticizes Microsoft's adoption of the same engine as Google Chrome, explaining that "Microsoft has transferred more control over online life to Google."

"There are risks to making Google stronger in many ways, a large part of which depends on the behavior of web developers and businesses who create services and websites. If a product like chromium has enough market share, web developers and businesses can decide more easily, rather than worrying about whether their services and sites can be used with chromium, "he said.

On Windows 10, chromium Microsoft edge browser replaced the old version as the new default browser, and has started to distribute through windows update. Now it seems that the market share has increased significantly.