According to Yu Chengdong, CEO of Huawei's consumer business, the new generation of Huawei's P40 series flagship will officially appear in March this year. As the release time approaches, more and more details about the machine are gradually exposed, especially the appearance of the machine. Now there is the latest news. Recently, a well-known foreign informant released a toughened film purported to be Huawei P40 pro, further showing the change of screen curvature of the machine. 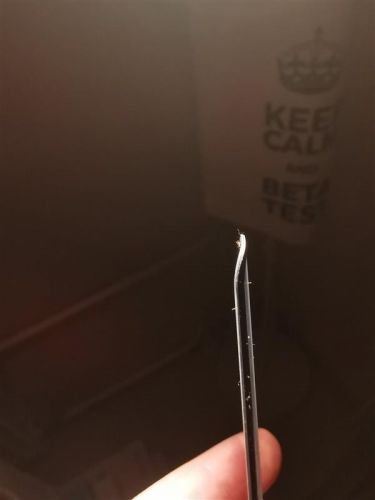 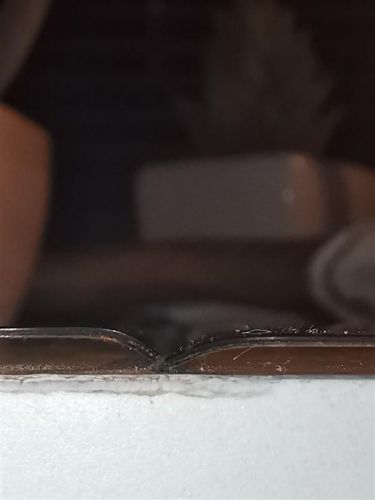 In other aspects, according to the previously disclosed information, Huawei P40 Pro will adopt a double opening full screen design, which will be equipped with Kirin 990 chip, external Barron 5000 baseband, front 32 million pixel dual camera, rear matrix Leica five camera module, including a 52 million pixel Sony customized ryyb CMOS, with a 1 / 1.33 inch background, an ultra wide angle lens, and a macro lens And a TOF lens, and will also be equipped with a periscope telephoto lens, supporting 10x Optical Zoom. From the above parameters, the machine is likely to refresh the ranking of DxOMark again. According to the information disclosed by Yu Chengdong, the former CEO of Huawei's consumer business, the new Huawei P40 series of new machines will appear in March this year, claiming to adopt the "never seen" design, with better photo quality and performance. We'll see more details.