Today Steam opens the Spring Festival special, brings a wave of discount. However, there are more good game prices in the Spring Festival specials opened earlier. The radiation 4-year edition is priced as low as $49, and the new DLC's Ice Age is selling for a record-low $34. The visual novel "The Temple of the Spring and Autumn ", adapted from a literary masterpiece, costs less than $10 and costs less than half for Steam

Today, let's take a look at the games that are cheaper than steam in the shanguo Spring Festival special. Before you buy them, you can compare the prices and see where to buy them. 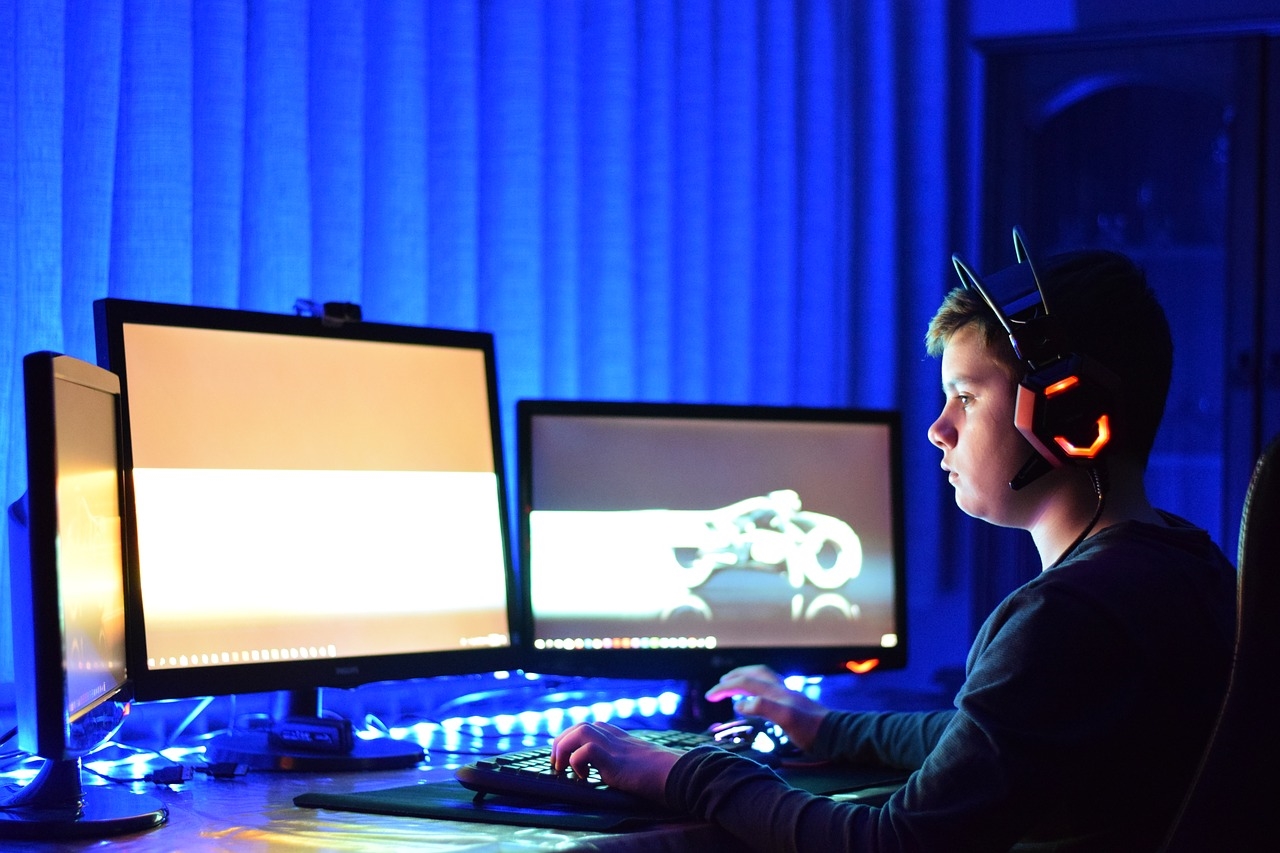 The classic RPG "Radiation 4" has a low history today, and the game is still popular with players over the years for its vast open world of content and free-to-train characters, and the Mod support provided by mass community authors makes it richer over time.

"Shame: The Death of the Outworld's Deluxe Binding Package" includes "Shame 2" and" Shame: The Death of the Outworld ", both of which are rare immersive mock-ups, and players need to use superpowers to explore and accomplish their tasks in a small sandbox-style open map. The game's map design shows the tough power of Arkane Studios, where hidden secrets give exploration-loving players a lot of difficult questions, full stealth, no killing, no use of superpowers and other harsh customs conditions to make both works have a lot of challenge space.

Under the background of the end of the world, the simulation business survival game ice age launched the new DLC "last autumn" yesterday, which tells the engineers' efforts to build the energy tower before the ice age. With the launch of DLC, "ice age" ontology also has a low price, 34 yuan can start ontology, experience 4 scripts and a series of free updates.

P club's latest historical strategy game "commander in chief: Rome" brings the players back to the Roman era, commanding the small city on the Apennine Peninsula to develop into a huge empire that will turn the Mediterranean into the inner sea.

The game "temple spring and Autumn", adapted from the great literary works of the same name, is a visual novel of excellent quality. In the game, players can not only read wonderful scripts like the original novel, but also watch all hand-painted animation to experience the content of this masterpiece with a stronger sense of substitution.

The two works of RPG "cat fighting the dragon" with lovely and fresh painting style were highly praised by steam. In the game, players can play the role of cute cats and dogs fighting on the open map, kill monsters with sharp knives and swords, and save the kingdom. Now it only costs 46 yuan to start two works in Suguo, and the second works also support local cooperation, and can use the remote music function to realize online connection.

"The Wolf of the Year" is definitely the most high-profile game of the year, and is now available for only 164 yuan after receiving coupons at Cedar Mall, which is cheaper than Steam.

Just after landing on the pc in november, the ultimate version of "wild darts: redemption 2" is now half priced in fir fruit, and can start with 199 yuan after receiving the ticket, which is cheaper than starting with steam.

"The German army headquarters: the new colossus" has a good price of 59 yuan compared with that of Steam. This linear shooting game will bring nearly 20 hours of top shooting process enjoyment,42 yuan to buy is to earn.

The free man: guerrilla war is known as the modern shooting version of horse riding and killing. This game has been highly praised by the players with high degree of freedom since it was launched. After the mod function was recently opened, the creativity from the players' community has helped the game to a higher level of evaluation.

"Felix the death" is a cartoon puzzle game. Players should control the new Felix the death, walk in the shadow, and complete the mission of the death. The game is characterized by a large number of lively dances, watching the fat God of death step out of the light steps, this experience is quite wonderful.

The land of the north is an instant strategy game that has as many victories as civilization, and the player will control the tribe of the north, compete with other clans for territorial resources, and achieve the winning conditions of a certain project through means such as war trade to achieve the final victory. The game has been launched in two years in Steam has received 18000 reviews, the rate of praise reached 85%.

"Miracle A Moment" is a well-received domestic game launched this year, in which players will play the leading role in the game, leading the e-sports team, for the league title. On the way to winning the title, players can also link up with their recruits or opponents from other teams, and collide with them to spark friendship and love. The game has still maintained 95 percent of Steam's praise for more than two months, and even attracted a number of new players interested in the love-forming game to enter the Steam platform.

In addition to steam, which is most familiar to domestic players, other PC platform games such as uplay and epic have also been sold in Suguo, including "land of no owner", "whole territory blockade 2" and "tianwai world", which can now start from Suguo, and activate and play on corresponding platforms.

Combination of refreshing shooting and RPG character culture elements of the super masterpiece," Land of the Lord 3" in fir give preferential. This popular series of new games as soon as the sale attracted a lot of attention, and many players received praise. At present, the game's first DLC," Moshi's Handsome Fight for Robbery "has been launched and brought a new mission and level, to experience the DLC and subsequent updates to the content of the players may choose the" Land of No Own 3 Super Deluxe Edition "

Ubisoft's shooting online game," Blockade 2," led players to Washington after the outbreak of disease, taking back the city from illegal gangs and terrorists. Players need to play one by one stunt agents, using a variety of modern technology weapons and equipment to eliminate from ordinary road hegemony to elite terrorists, including multiple enemies.

At present, the annual update of "whole territory blockade 2" is coming to an end. If you buy now, you can not only experience these updates, but also expect more wonderful internal presentations in the second year of game operation.

Introducing players into the CRPG gate with low threshold, tianwai world received more praise than Obsidian's previous works after its launch last year. Many players who first came into contact with such games were attracted by the numerous story lines of the game, unconsciously clearing the customs of the game, which is not relying on force, but to solve problems through dialogue.

After the success of "biochemistry crisis 2 remake ", kap has not stopped moving out of another complete remake, based on" biochemistry crisis 3", with modern high-level screen and third-person action shooting new interpretation of "biochemistry crisis 3 remake" will be available on april 3. The game will bring a stronger action element than the 2-generation heavy lifting, and how the series's popular character, jill, escapes the attack of a monster tracker armed to the teeth depends on how well the player operates. In addition," biochemical crisis 3 re-plate "will include a number of people against the escape game" biochemical crisis: resistance "as an online model, buy the equivalent of two games.

With the launch of Monster Hunter: the world ice field, monster hunt returns to the vision of PC players. Many monsters are added in the game, and new actions are added for each weapon. The introduction of flying props makes the battle rhythm faster, and the players facing new enemies have stronger coping means.

These are cheaper games than steam. Have you found one you want to buy? If you want to know more about the discount or want to follow the discount update, you can go to the official website of Suguo.