Samsung will release the legendary Galaxy S20, S20 plus and S20 ultra next month, but recently mobilefun has shared a batch of machine models and protective shells for factory testing.The video shows the key, camera layout, screen size and other details of the new machine, as well as how it looks after putting on the protective shell. Earlier, winfuture leaked the rendering of the galaxy S20 series of new machines, confirming the design of front camera opening and rear four shots (the entry model is rear three shots). 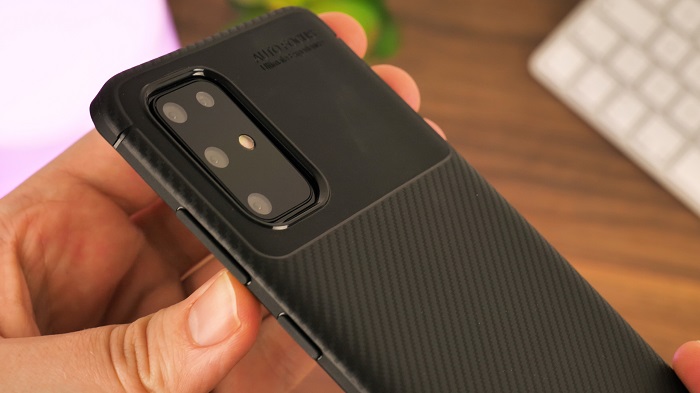 The model further confirmed the above findings. For example, in order to improve the imaging quality of high-end models, the galaxy S20 ultra is equipped with more lenses and sensors. 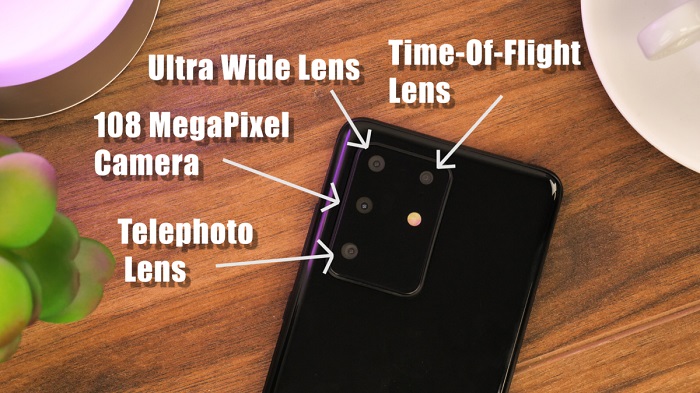 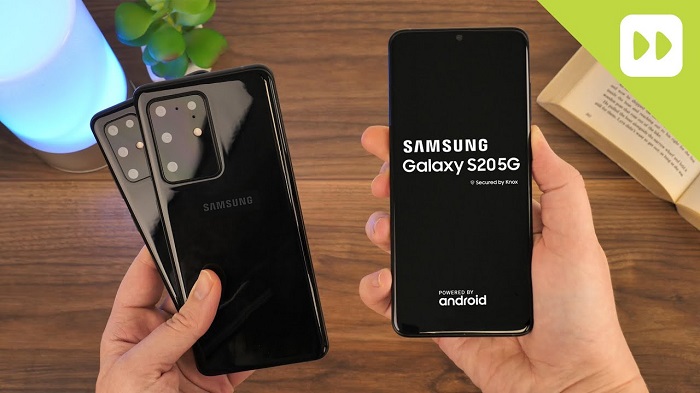 As expected, the 3.5mm audio jack has been omitted. The power and volume keys are on the right and there are no buttons on the left. 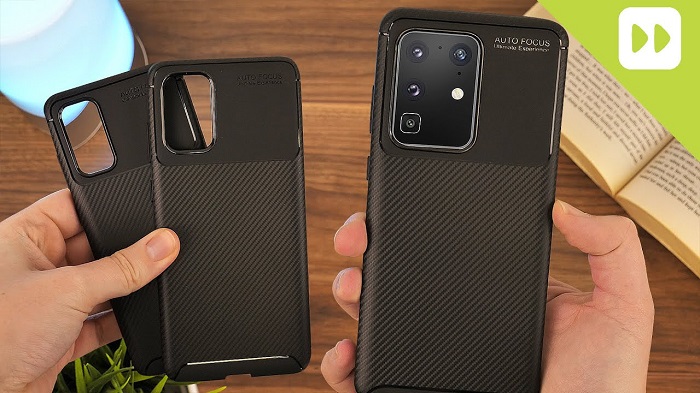 Finally, Samsung is expected to announce the new Galaxy S20 series at its San Francisco Conference on February 11. It is expected to start at 899 euros (6873 RMB) and go public in March.