According to past practice, there will be a large number of new releases during MWC, such as Samsung S20 series, iqoo 3, etc.

Huawei also reported that the P40 series will be released in March, which will contain at least two flagship models of P40 and P40 pro.

Recent news about the new machine has also been revealed, Kirin 9905G chip, Leica lens, hit the list of DxO has been basically determined.

And the design, photo combination and other messages are also a lot of big god revelations, the author here to search for part of the data to do a summary. 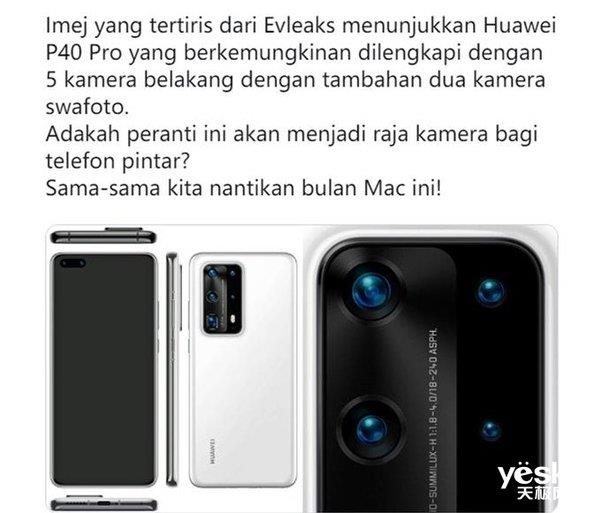 The appearance is mainly from the accessories factory and overseas rendering drawings, the current data tendency Huawei P40 Pro will use double-hole screen, the front and rear glass has a large curved radians, or for the 3D surface design.

Due to the OLED display, Huawei P40 series is likely to adopt screen fingerprint design.

In terms of color, the Huawei P40 series may be added 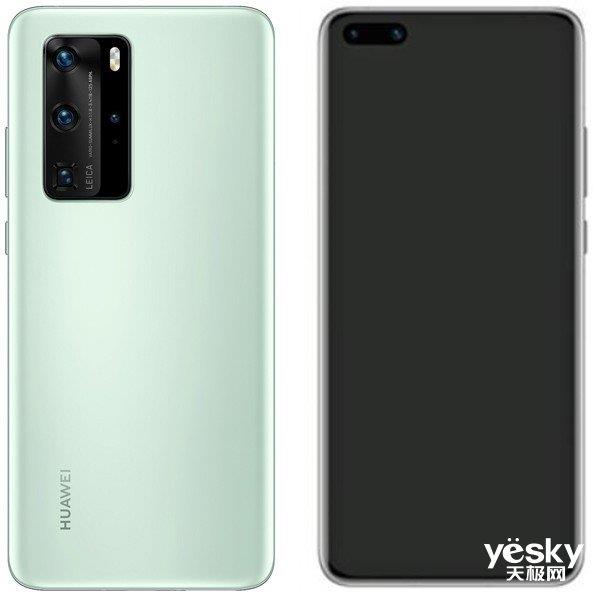 In terms of interface, Huawei P40 Pro is equipped with speaker and type-C interface at the bottom, and the volume and power are distributed on the right side of the fuselage.

In addition to P40 and P40 pro, there will be a Porsche Design version.

The camera is still a prominent feature of the Huawei, and the Huawei P40 Pro's camera features a rectangular module that holds up to five cameras, and the camera system is still blessed with the Leica brand and technology.

As for the specific functions of lens:The Huawei P40 Pro equivalent section covers 18-240 mm, the bottom of which is a peri-view long-focal lens, which supports a maximum of 10 times optical zoom, and is expected to have 52 million pixels in the main camera, ultra-wide angle, micro-range and TOF.

According to the Convention, the Department will also send DxO for testing. Whether it can refresh the list at that time remains to be seen. 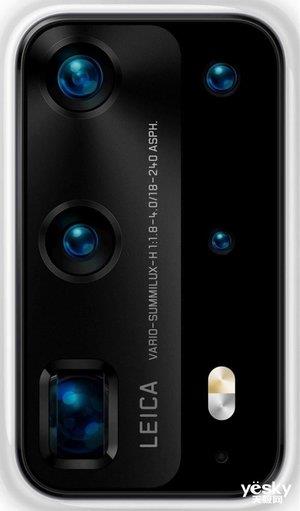 Compared with other information uncertainties, the core configuration is almost certainly not going anywhere.

It's no surprise that Huawei's P40 series will be equipped with Kirin 990 series chips, but it's not clear whether it will be divided into 5g and non 5g versions like mate 30 pro. 5g supports SA and NSA dual-mode 5g without any suspense.

According to the Huawei official, Kirin 9905G, using the industry's most advanced 7nm EUV process, integrates 5G Modem into SOC for the first time and is the world's first mobile terminal chip with more than 10.3 billion transistors. 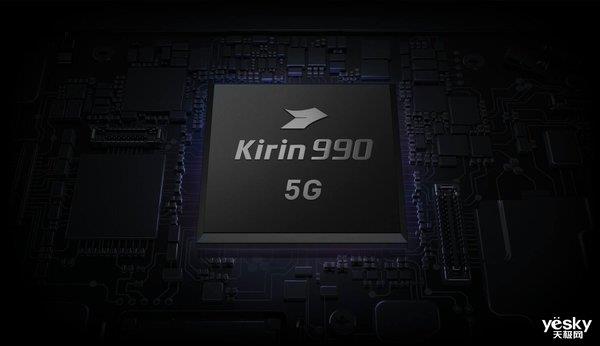 In addition, Kirin 9905g is the first to support BWP (bandwidth part) technology, which can realize the flexible switching of bandwidth resources under the condition of 5g large bandwidth. Compared with the mainstream flagship chips in the industry, 5g power consumption performance is 44% better. The downlink rate is increased by 19% to achieve a stable 5g connection.

It is also worth noting that earlier Huawei executives said that the Hongmeng OS system mainly serves the Internet of everything, but does not exclude mobile phones.

And the Huawei P40s are pre-installed with Google

It can be seen from the current news that Huawei P40 series is more improved on the basis of the existing industry, and the price should be about 4000 yuan.

So are you expecting this product? Welcome to the review section. 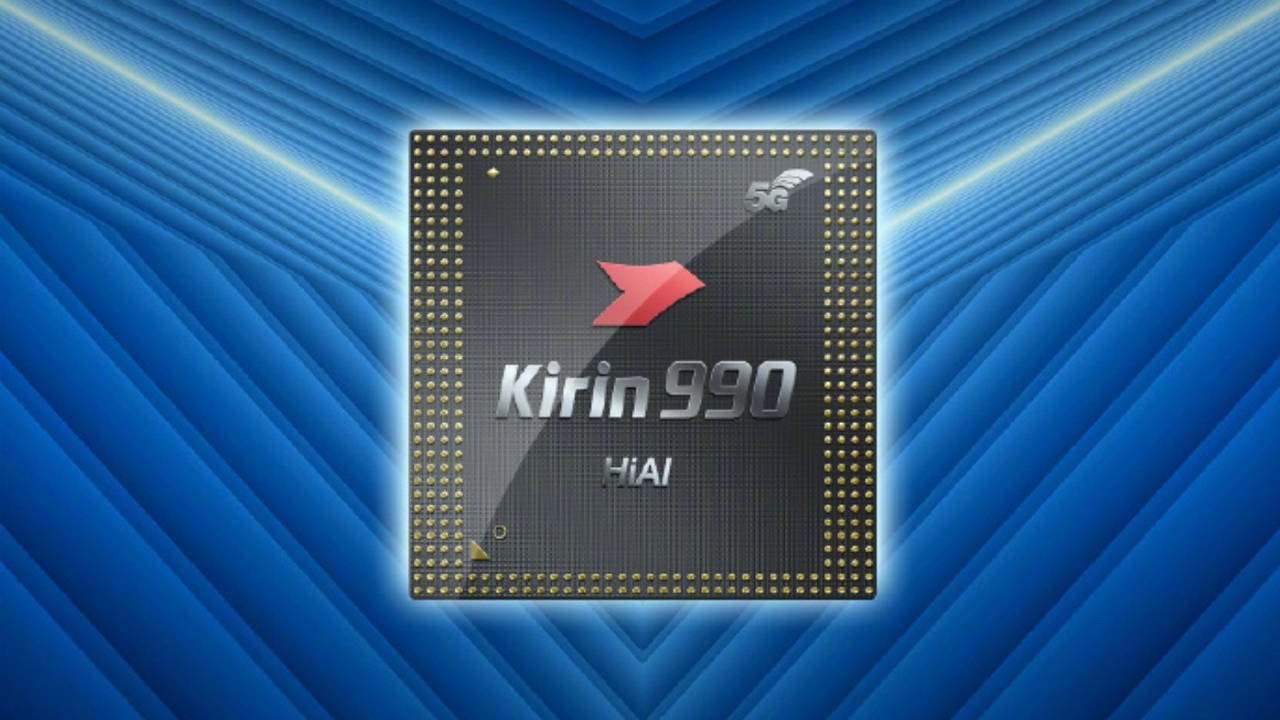