On January 26, the US east time, Motorola Razr opened its pre order on the Verizon official website, and will officially ship the goods on February 6.

In order to better care for this $1499 mobile phone, Motorola also released a series of videos to warn people how to use it correctly, and also warn users: like other folding mobile phones on the market, moto Razr will also have creases or screen bulges. 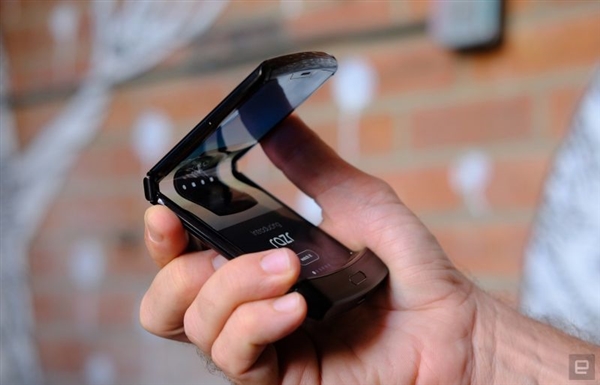 In the video, Moto warns users that Motorola Razr's screen should remain dry at all times, and close the phone first if you want to put it in your pocket to avoid sharp objects scratching the screen. If there are creases or bulges on the screen, please don't worry. This is normal.

At the end of the video, Moto specifically reminds users not to try to put protective film on the screen of Motorola Razr. Before that, many Galaxy Folders had damaged their screens by tearing off their own protective film, so Motorola Razr wouldn't bring its own film and wouldn't recommend sticking it because the flexible screen was so fragile.

Perhaps, with the development of technology, the future flexible screen will be more durable, but for the current folding screen products, consumers need to give more tolerance. 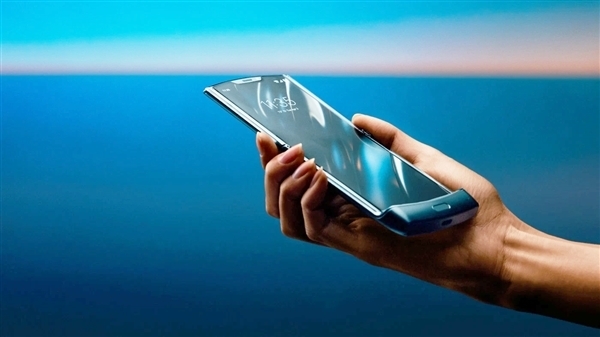 Related news
Motorola's folding mobile phone Razr is expected to be available for sale before the end of the year, starting at $1,500 (Figure)
Motorola foldable phone Razr details confirmed: there are auxiliary screens to locate the mid-end market (Figure)
Motorola Razr Video Usage Guide: Folding screens are vulnerable Take care of yourself
Fold for fold: is Motorola Razr really a 100% mobile phone?
Xbox update released in April: introduction of simplified guide user interface (Figure)
Google transfers istio trademark to open usage Commons
Google announced the establishment of open usage commons, three open source trademarks
Hot news this week
Monkey acne cases have ranked first in the world that the United States has announced the emergency state of public health
Credit card points rule intensive adjustment online transaction points more "valuable"
High reserves and low cost experts: calcium ion batteries replace lithium batteries to stand up to the daily
Alibaba executives interpret financial results: the focus of the consumer side is no longer to attract new, but to do a good job in stratified operation
Losses in a single quarter of $ 23.4 billion a record, SoftBank did not carry the plunge of technology stocks and the devaluation of the yen
The prevention and control of the American Monkey epidemic has failed. What should I pay attention to?
Sources say Samsung's Galaxy Z Fold4 is going up in price: a 512GB top unit will cost more than 13,000
Is the micro -business headache? WeChat friends are suspected to have a big move: 7 can only be posted a week
Kuaishou launched a self-developed cloud intelligent video processing chip: The chip has been streamed successfully
The new product of Xiaomi MIX is coming: both internal and external dual -screen has been upgraded to make up for the previous generation.
The most popular news this week
Ali's largest shareholder sells 34.5 billion US dollars: completely losing the board seat
Meizu Pandaer Great: All products are reduced by 200 and 30 -containing mobile phone cases, heat dissipation back clamps
Domestic brands killed 5999 yuan folding screen phones this year bucked the trend: up 73%
Xiaomi House clerk was exposed to the official response of customers' mobile phone consumption
The laptop is almost burnt by the fire, but the hard disk data can be restored 500GB per day
China's first law bans mobile phones from schools: including children's phones and watches
The second China-led international standard for unmanned aerial vehicles has been officially released
Microsoft claims that Sony pays the developer to block the blockade to prevent the game from logging in to XGP
Chinese anchor accounts have a total of nearly 140 million, have you rewarded it?
Biden signed a chip and scientific bill, a video call of WeChat iOS internal test suspension window, the advanced CPU caused Win11 to be difficult to use, Huawei new machines enter...