According to the report, Galaxy Z Flip code name

Notably, the Galaxy ZFlip uses a hole-digging screen scheme, with the front camera in the center of the top of the screen, supporting HDR10, and the screen surface covered with a specially tailored protective film that Roland Quandt says provides better protection.

In addition, the Galaxy ZFlip back integrates a smaller display with its position on the right side of the camera. Screen size 1.06 inches and resolution 300

In terms of core configuration,With a Qualcomm Cellon 855 Plus flagship platform and 8GB of memory 256GB storage, the Galaxy ZFlip has 12 million super wide-angle dual-photo (f/1.8 aperture),10 million pixels in front,3300mAh battery capacity and does not support 5G networks. 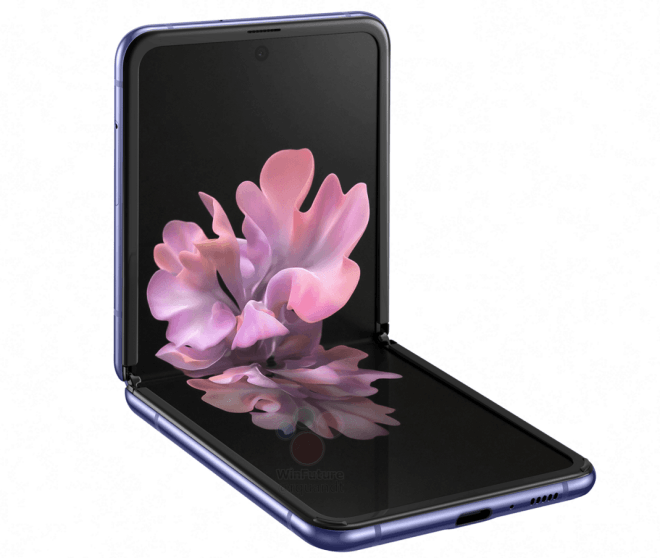