If you want to start with a miniature version of cybertruck, caviar's titanium shell version of iPhone 11 Pro may be a good choice.According to the video released on Tuesday, its fuselage material and line cutting are indeed full of strong Tesla cybertruck elements. Interestingly, Tesla officials did not respond to this. 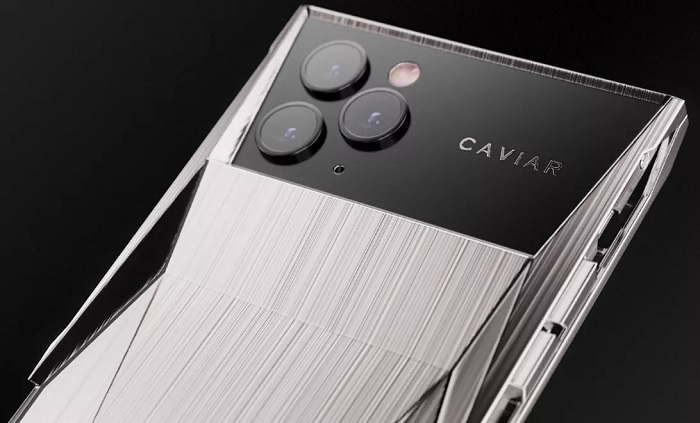 Although in the demonstration of bullet proof characteristics, there was an accident that the ball was smashed to pieces, but it did not expect to play a greater role in spreading interest.

The titanium replacement iPhone 11 pro, which pays tribute to Tesla cybertruck, is now open for booking, but caviar points out that the company will only produce a limited number of 99.

iPhone Cybertruck - The Future Is In Your Hands（Via)

If you want to change the design style of the iPhone XS, interested friends can also purchase grand complications skeleton.