As the launch of the Huawei P40 series approaches, a lot of information about the P40 series has come to light. P40, P40 Pro and P40 Pro were released at the press conference 。 In addition, there is a heated discussion about whether to adopt a higher level periscope lens, a comprehensive screen scheme, a high refresh rate, battery capacity and other explosive information. 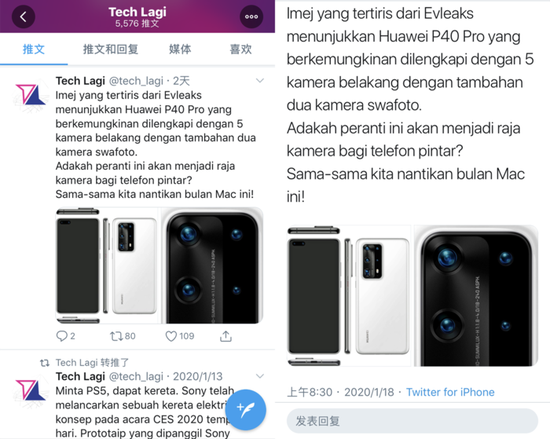 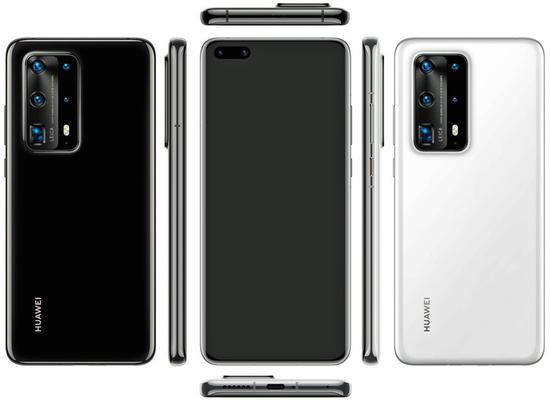 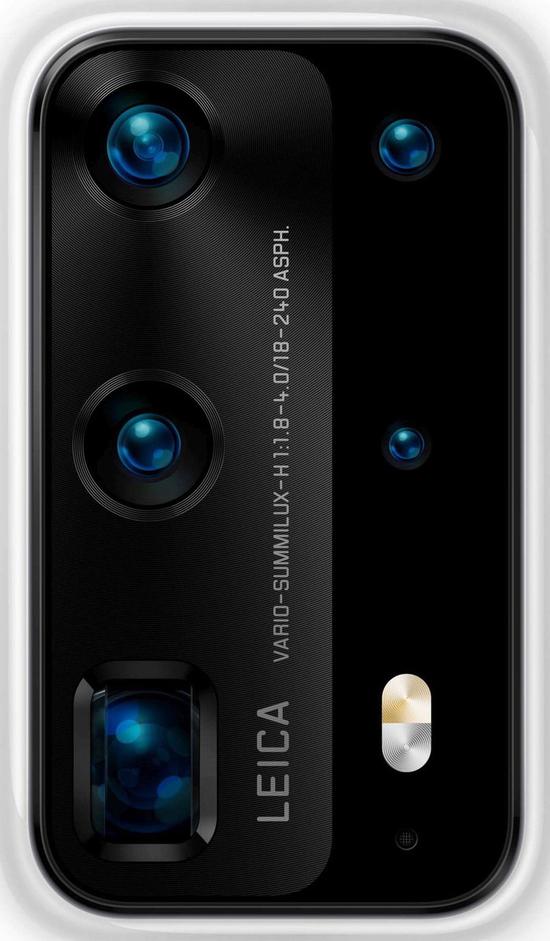 There is no greater concern than the rear camera's camera module, the P40 Pro may use a video system of five cameras and a two-color flash. 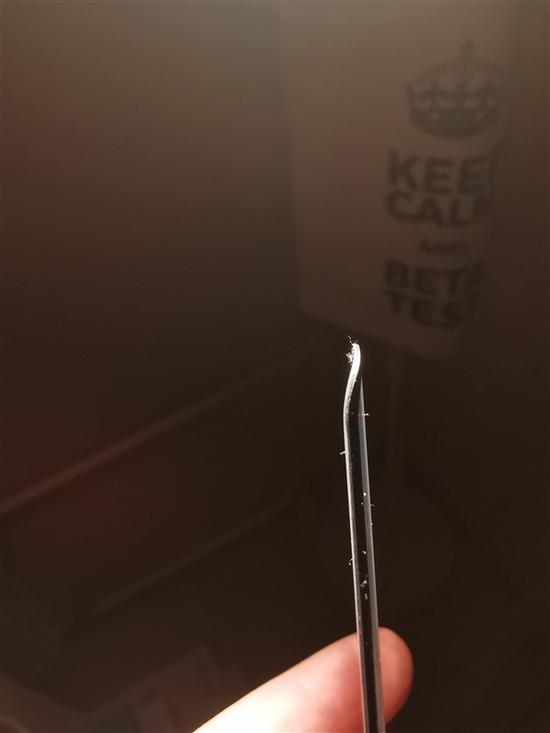 With the gradual deepening in 2020, the disclosure of Huawei P40 series begins to enter the intensive period. Recently, rodent950, a famous informant, released Huawei P40 Pro film. The main display is the screen curvature of P40 pro.

As you can see, the screen curvature of Huawei P40 Pro is a little larger than that of the previous generation P30 pro. At the same time, rodent950 also revealed that P40 Pro has adopted the scheme of hole digging screen, which is the first time for P series to apply hole digging screen. 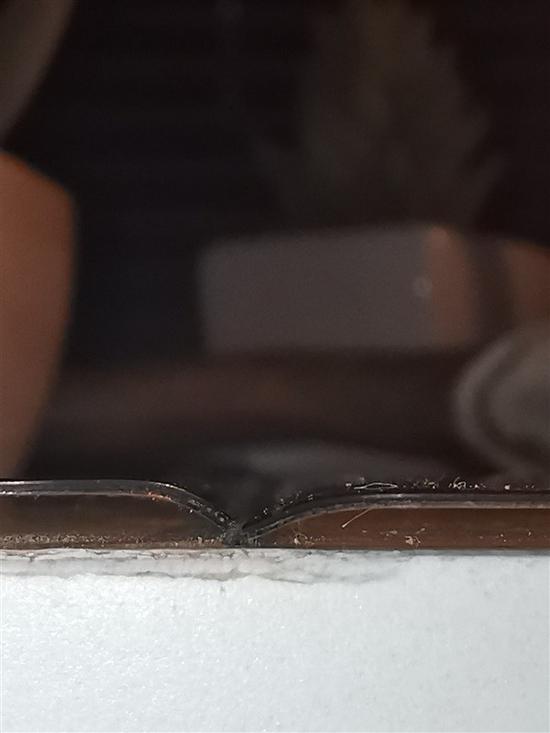 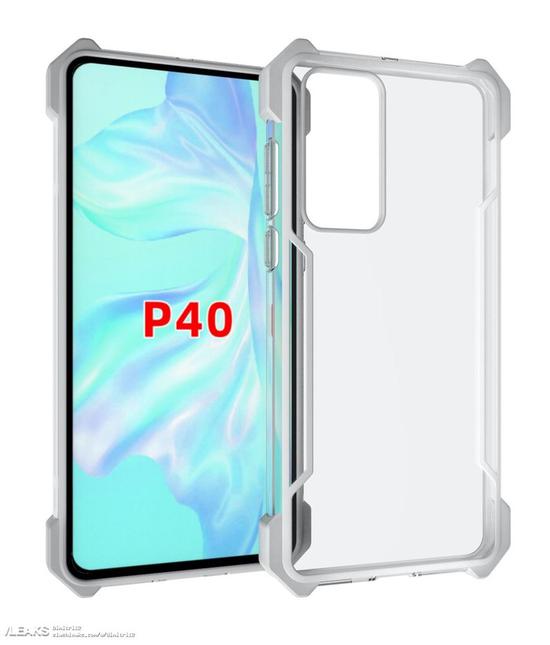 Very similar to the previous rendering, especially in the rear camera is surprisingly consistent. As can be seen from the protective shell rendering, the Huawei P40 will be equipped with a rectangular four-shot lens, strip LED flash, English logo. The Huawei P40 series also bodes well for a better image system. 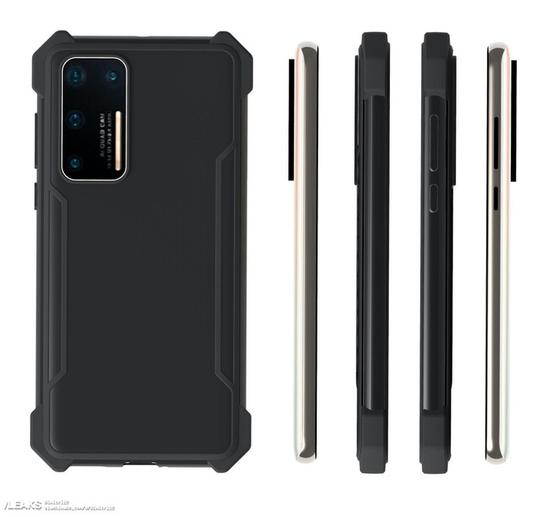 In this rendering of the protection shell, it can be seen that Huawei P40 Pro camera is not protruding greatly, and the thickness of the whole machine is estimated to be about 7mm to 9mm. As for Huawei P40 pro, the number of lenses is about 4. According to another source, P40 Pro will be equipped with 10x Optical Zoom, and there will be an exclusive supply of optical refractors from matte light. The previous P30 Pro is 5 times optical zoom and 10 times hybrid zoom. This upgrade also proves that Huawei wants to continue to expand the dominant position of Huawei P Series in the field of mobile photography. 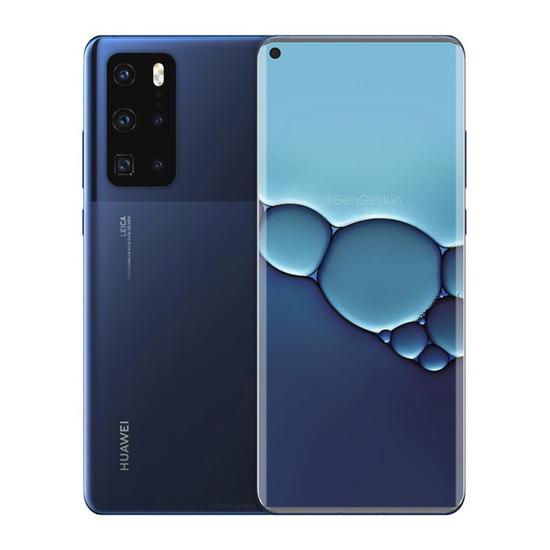 As can be seen from the rendering, Huawei P40 Pro adopts a perforated curved screen design on the front, and the front camera is located at the top left of the screen. The back of the fuselage has a matrix five camera image combination. The arrangement of lens and laser sensor is very similar to the previous P40 lens module. 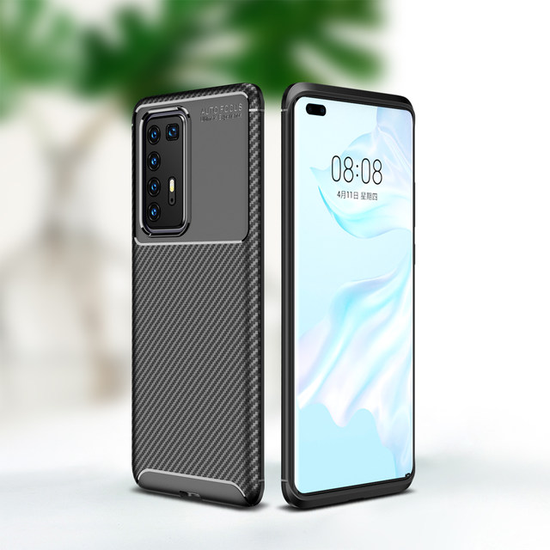 In addition, it is one of the debating points of public opinion whether to adopt dual camera in the front. According to Guo Wei, Huawei P40 uses a single hole front-end camera, while Huawei P40 Pro / P40 Pro ceramic special edition uses a double hole front-end camera. One more camera may be to increase the front wide angle or depth of field effect.

As for the hardware configuration, Huawei P40 series will adopt Kirin 9905g processor and support NSA and SA dual-mode 5g. 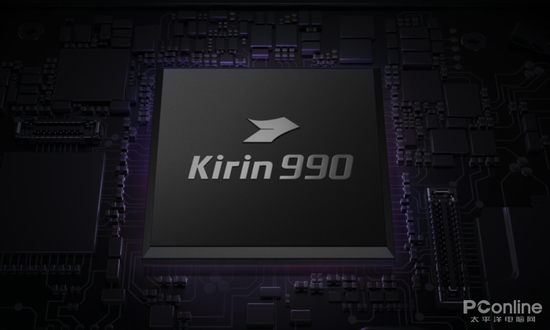 On the GPU side, Kirin 9905G upgraded the number of cores to 16 cores on the basis of using Mali-G76, with a main frequency of 700 MHz. Compared with the industry's mainstream flagship chip, Kirin 9905G has a 6 percent higher performance and 20 percent higher energy efficiency than the GPU.

AI has always been the strength of Kirin chips. After the first show of Leonardo da Vinci NPU in Kirin 810, the NPU on Kirin 9905g will undoubtedly be stronger. 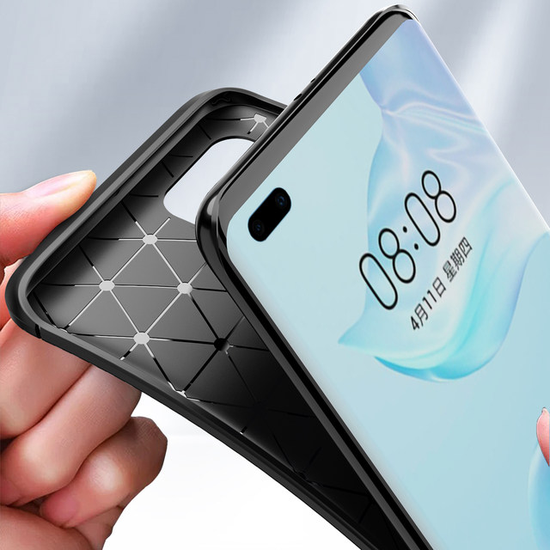