On February 1, according to foreign media reports,Samsung Electronics recently filed a trademark application for UTG for its Galaxy Z flip mobile phone with the European Intellectual Property Office (euipo).

The galaxy Z flip phone will be Samsung's first flagship folding screen in 2020. The price of Galaxy Z flip may be 1500 euros (about 11500 yuan), or it will be sold in Europe on February 14. 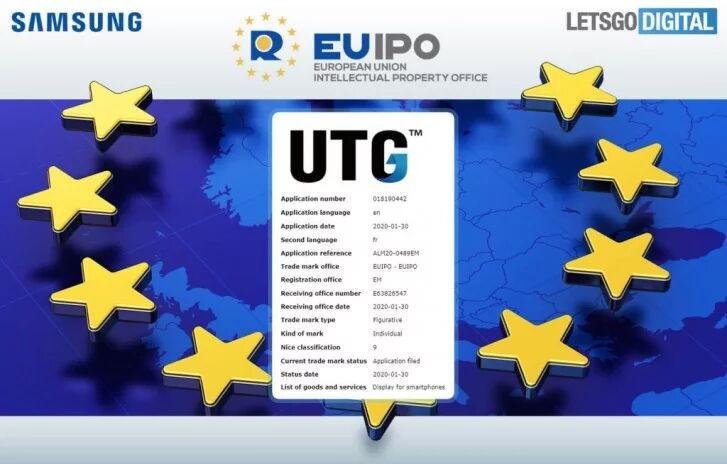 Previous reports have suggested that the Galaxy ZFlip uses an up-and-down folding scheme with a 6.7-inch screen size and a resolution of 2636

Notably, the Galaxy ZFlip uses a hole-digging screen scheme, with the front camera in the center of the top of the screen, supporting HDR10, and the screen surface covered with a specially tailored protective film that Roland Quandt says provides better protection.

In addition, the Galaxy ZFlip back integrates a smaller display with its position on the right side of the camera. Screen size 1.06 inches and resolution 300 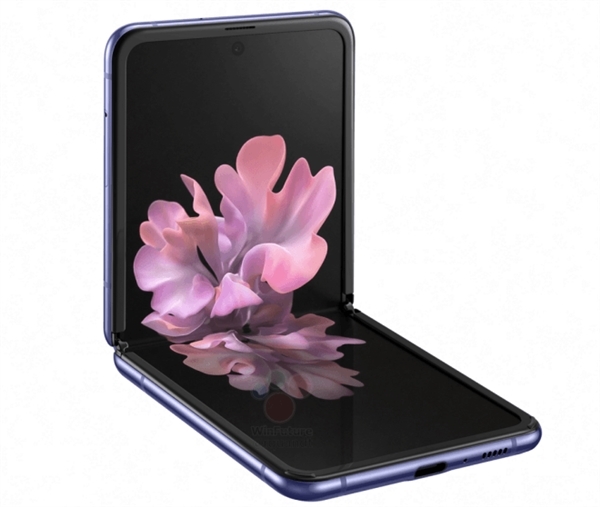