Summary of Huawei P40 news: the appearance of the top competitors in DxO is surprising 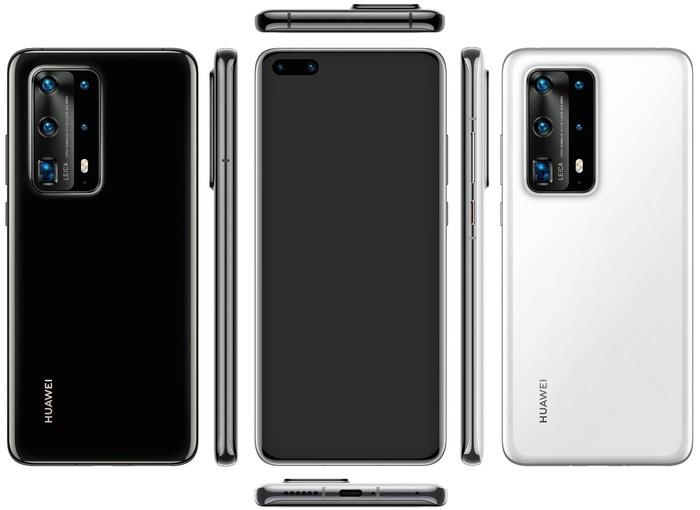 Now we have summarized the known information about Huawei's P40 series. Let's have a look at its appearance in advance. 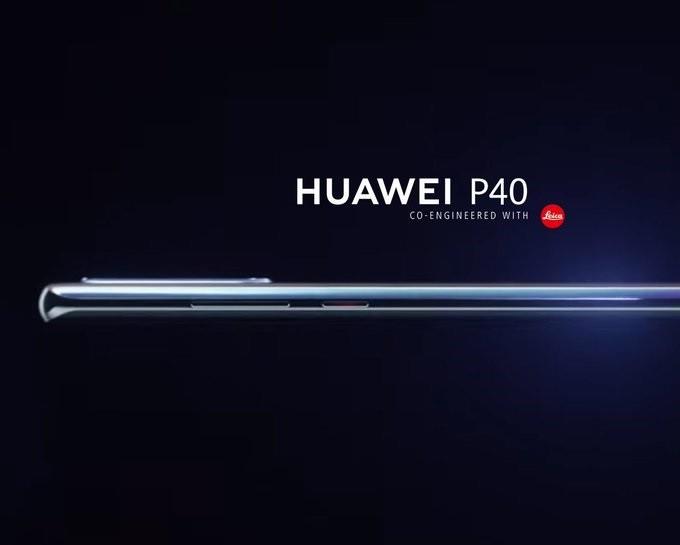 Specifically, Huawei P40 Pro will be equipped with 52 million pixel main camera. It is reported that the 52 megapixel main camera has a customized Sony imx700 1 / 1.33 inch background and supports Quad Bayer technology, which can output brighter and clearer night view photos. Of course, 52 million high pixels can keep enough details in daily shooting, which also has great advantages for post-processing.

In addition to the 52 million-pixel camera, the Huawei P40 Pro also features a dual-prism periscope lens that supports a 10-fold optical zoom, a further step than the previous generation of Huawei P30 Pro5-fold optical zoom technology, which gives photo composition greater playability. As for the other three shots, they are a wide-angle lens, a micro-range lens and a ToF lens, covering the vast majority of our everyday use of the scene. 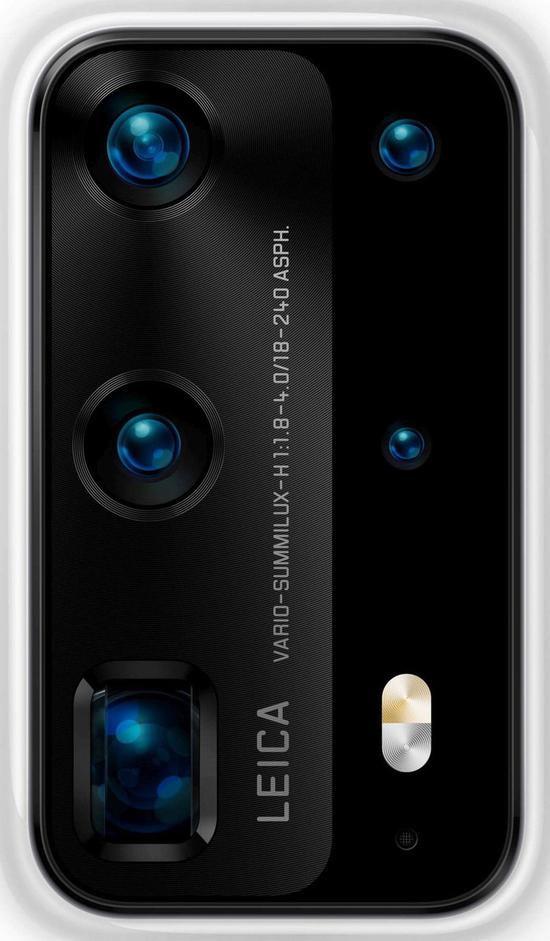 The Huawei P40 will be equipped with a 6.2-inch flat screen, while the Huawei P40 Pro will feature a 6.7-inch hyperboloid screen with 3D glass at the front and back to ensure a superior grip. 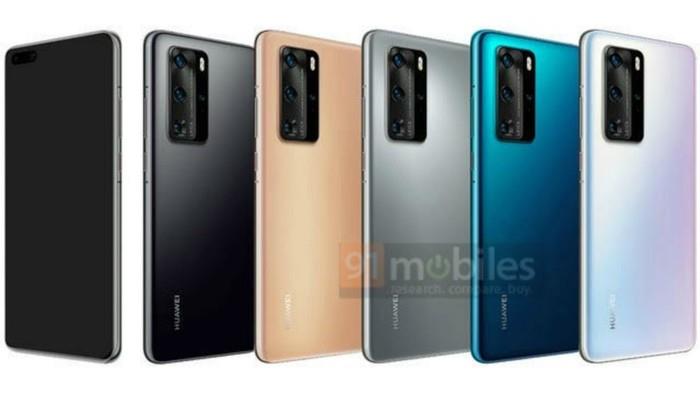 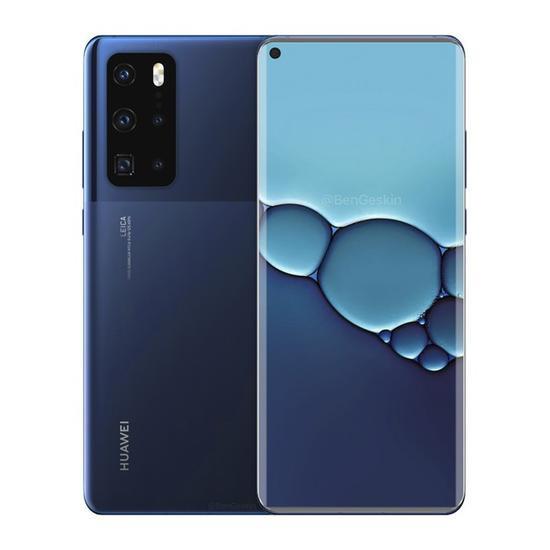 Of course, Huawei P40 series adopts OLED screen, and will support optical fingerprint identification technology, which makes the integrity of the whole machine more outstanding, and the screen proportion has been greatly improved. 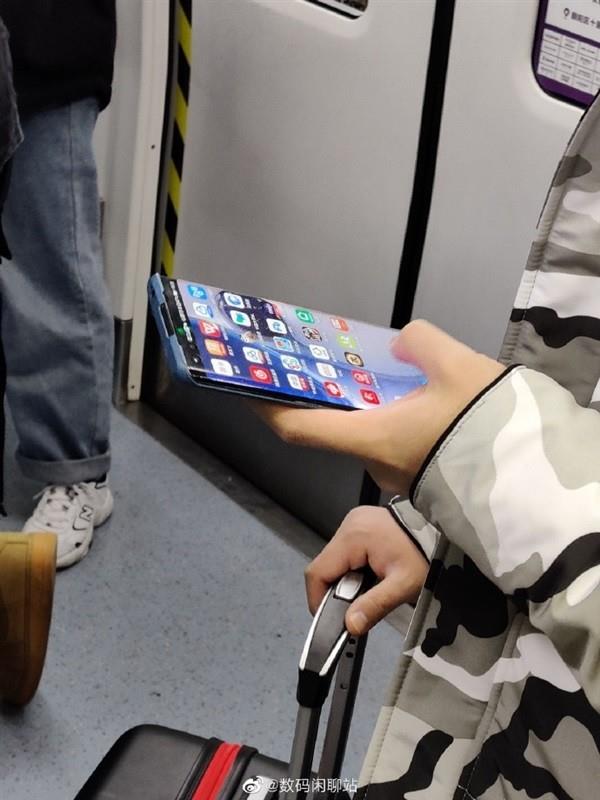 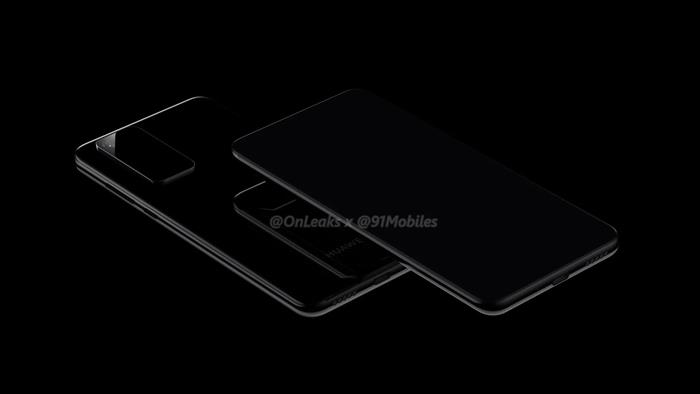 It is said that Huawei P40 Pro will launch the ceramic body version, which will bring more amazing hand feel.

Recently, the foreign news God continued to reveal that in addition to the three known flagship, a Porsche Design version will be launched.

When Kirin 9905g brings the leading 5g performance, it is worth mentioning. We know that Kirin 990 5g not only supports SA 5g and NSA 5g dual-mode 5g, but also supports 5g full band of three major operators, which can bring complete 5g use experience and let us enjoy 5g super high speed network. 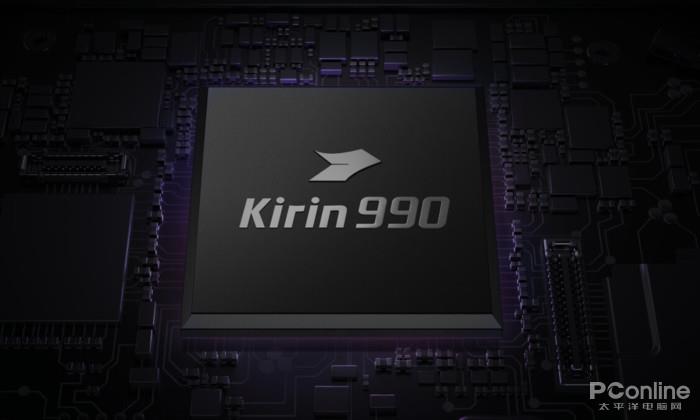 Kirin 9905g also brings the fifth generation of self-developed ISP image processor, which can achieve higher data volume image processing. With the NPU architecture of Huawei's self-developed Leonardo, the AI computing power has increased dramatically, and the sample can be better denoised in dark light environment. Even photography Xiaobai can take amazing samples with the help of Huawei P40 series. Of course, AI is also of great significance for endurance and other aspects, making the whole machine experience rise in a straight line.

Super quick charge, wireless fast charge and reverse charge point will still exist, but its specific power we do not know for the time being. But to be sure, the Huawei P40 series won't disappoint us.

In fact, there is a lot to look forward to about Huawei's P40 series. We want to know whether it will be fully equipped with the Hongmeng operating system and whether it will carry the next generation of Kirin 995 flagship chips. For Huawei, the P40 series is a product that cannot fail. It is the key for Huawei to create another brilliant future. So, can Huawei P40 series undertake such a heavy task? Soon the answer will be revealed.

Related news
DxO King orders Huawei P40 series of revelations summary: surprise in appearance and image
Summary of Huawei P40 news: the appearance of the top competitors in DxO is surprising
Huawei P40 series exposure information inventory: it is expected to dominate the list of DxO again
New standard for mobile phone photo taking! Huawei P40 official announcement: Yu Chengdong said that DxO is the first stable
Leica five photos / DxO first order Huawei P40 Pro price exposure
Stronger exposure than HuaweiP40Pro P40Pro: Leica Five/ DxO First Reservation
Huawei P40 hasn't released a lot of new designs, which attract netizens to shout "buy it"!
Price exposure of DxO's first flagship Huawei P40 series: 6988 yuan for top edition?
Huawei P40 Pro sample analysis: all time strong performance makes DxO top
How terrible is the image power of the company's P40 pro to the top of DxO?
Hot news this week
Apple store staff committed suicide due to work pressure?
Xiaomi has issued a patent for autonomous driving, which can automatically adjust its driving ability according to the road class
U.S. inflation blasts Nearly half of households aim to live: the price of the commodity has gone up outrageously
Jiangsu Bank's Beijing branch was fined 4.9 million for "seven crimes" involving the illegal issuance of loans
Huawei has released a patent on the packaging structure that solves the problem of black spots on display panels
More than 20,000 domestic Model Y "broken shaft" recalls Tesla's ability to dump pots surprised netizens
Alipay announces automatic identification of automatic identification of vehicles to enhance the quality of drivers
Browser Search Engine Giants Quasi-Upgrade Microsoft to issue an unsafe warning to 2 billion Chrome users
Could new SEC rules prevent Chinese companies from listing in the US? The Foreign Ministry responded: firmly opposed
The U.S. blocked Avista's acquisition of chip giant ARM, fearing it would hurt competition and neutrality
The most popular news this week
AMD YES! Musk praises Tesla's 'Witcher 3'
Standard Snapdragon 8 Gen1! Exposure millet 12 Pro released this month: screen specifications are higher
A Japanese billionaire has flown to the International Space Station on the most expensive charter flight in history
US group public bag app: system network abnormal recovery rider can be delivered normally
Visa CFO: The company can solve the problem with Amazon, and the relationship will resume as it did
Yumei Technology responds to employees: there is cash compensation and option compensation, and the company operates normally.
Abandon ARM! Huawei's all-self-research chip announced: new architecture CPU plus holding
It is 200 million to learn Tesla Volkswagen will be involved in clean energy construction.
TNGA + hybrid! Toyota's flagship Sedan in China looks a lot like a Lexus
Liang Jianzhang: The real universe will certainly prevail over the meta-universe, which may bring population risks and technological stagnation