Huawei P40 Series Starting Price Exposure: Could It Be Cheaper?

The new flagship of the Huawei P40 series will be unveiled in Paris, France, in March, according to Yu Chengdong, CEO of Huawei's consumer business.

With the release time approaching, the details about the appearance and configuration of the machine have been exposed in an all-round way, and more and more users begin to care about the price of the new machine. Now there is the latest news. Recently, foreign media published the price information of the machine overseas, which seems to be much cheaper than the previous rumors. 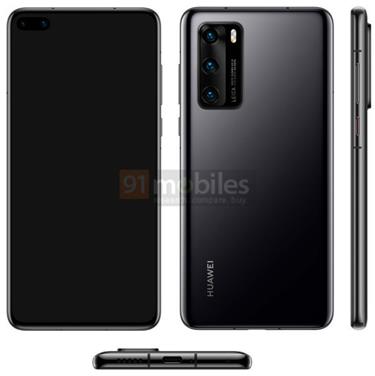 According to information recently reported by foreign media, The new Huawei P40 starts at 599 euros, or about 4,585 yuan. It is worth noting that the original Huawei P30 starts at 799 euros and the P30 Pro starts at 999 euros. In such a comparison, if the rumors are true this time, the price of the upcoming Huawei P40 series will be much cheaper than before, which is unimaginable at the moment of rising prices. Besides,The first two will be equipped with Kirin 990 chip and Baron 5000 baseband, supporting SA and NSA dual-mode 5g.On the camera side, the P40 will post three shots, while the P40 Pro will be more aggressive, with a post 64 million master shot of 20 million ultra wide-angle 8 million long-focal TOF Leica four shots, supporting a 10-fold optical zoom. As for the lite version of the configuration, it is not very clear, but must be lower than the P40.

The new Huawei P40 series will be unveiled in March, claiming it will use 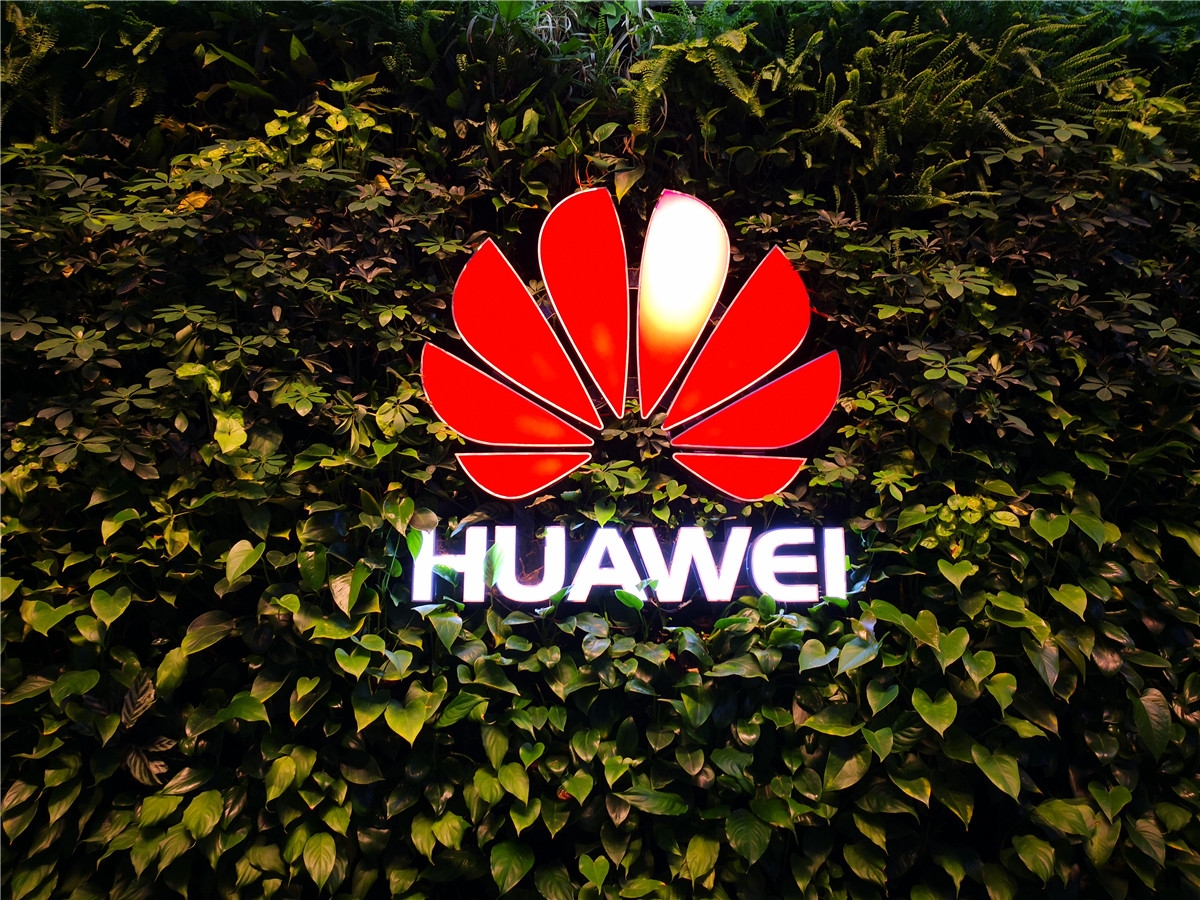 Related news
Positioning Huawei P40 Lite exposure in the middle end: hole digging screen
Huawei P40 Pro image upgrade: see you in March
Huawei P40 Series Starting Price Exposure: Could It Be Cheaper?
Huawei P40 Pro Premium Edition exposure: stronger than P40 Pro
Huawei P40 / P40 Pro access: up to 40W fast charging
Leica five photos / DxO first order Huawei P40 Pro price exposure
HuaweiP40 series first offer exposure: about 6100 yuan
HuaweiP40Pro quick review: a year ahead
The number of Huawei P40 series bookings is less than half of that of the same period last year, and the National Bank price is from 4488 yuan
Huawei P40 series national version released tonight: the offline price is exposed in advance from 3988 yuan
Hot news this week
Is Hongmeng OS Android shell? HUAWEI Wang Chenglu: Tucao people do not make complaints about what is open source.
Netizens said that the ps5 host has been cracked: it is able to mine and calculate the power of super high-end graphics card
Tencent publishes the title party recognition patent for the first time: Based on Artificial Intelligence
I'm hiking in the tropical rain forest of China with apple watch, but my sports record is the last thing I care about
Xiaomi's new patent exposure: four shots are distributed in the four corners of the mobile phone, which can realize 3D photography
The internal test of flyme 9 of Meizu 16 series was launched at the end of April: design, privacy and function upgrade
Ma Yun bought the invention of scanning code to pay several 80s will ring the bell: an estimated value of 54 billion
Three years in vain! Sun, a programmer, compensated Tencent 976000 yuan and returned 158000 yuan for violating the competition agreement
Tencent document online mind map and flow chart, using structured thinking to achieve information management
This year's first big West Mercury show will be held on the 6th! Feel the true face of the smallest planet in the solar system
The most popular news this week
Huawei's cheapest real wireless noise reduction headset freebuses 4I first sale today: 449 yuan
The report said that Russian intelligence forged news websites to spread the wrong information about the new vaccine
From March 1, will wechat start charging for good morning and good morning pictures? Official response
Do you charge for sending such pictures on wechat? Here comes the official response
150 people have been cut in two years! Google understands how much it costs to play games
Huawei's P50 release time is suspended at the end of April: new tablet comes on stage simultaneously
Linux kernel 5.11.4 release adds support for some mainstream hardware
Samsung releases 2021 49 inch G9 super curved display: upgrade Mini LED screen, double brightness to 2000 nits
Sony drift to PC?
The U.S. Department of labor's investigation concluded that Microsoft had no misconduct in the anti affirmative action in the trump era