On February 4, Samsung Galaxy Galaxy and American designer Thom Browne released a short film through their respective official accounts, announcing that they would establish cooperation through the short film. The short film does not introduce the specific content of cooperation, but it is mentioned in the blog“The Next GALAXY”、“Samsung Thom Browne”, which leads to the public's conjecture that the two sides may launch a joint Samsung Galaxy 20 series mobile phone.

It is reported that Thom Browne is an American fashion brand,The red, white and blue flag is used as the identification feature of its clothing, from which we can infer some appearance elements of the two joint products。 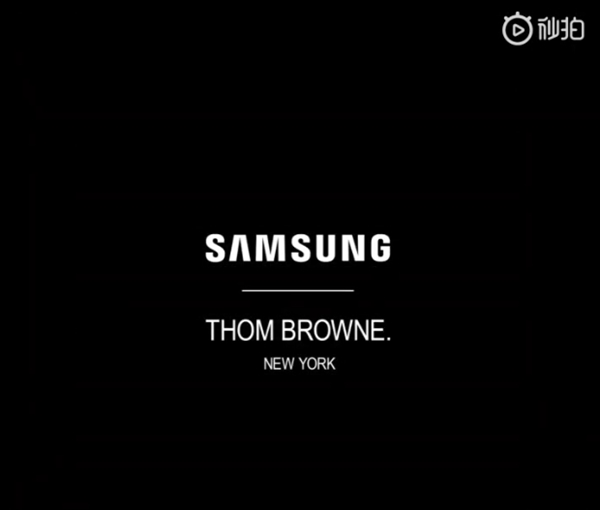 In addition, also today, Jon Prosser tweeted that a Verizon source disclosed the price of the galaxy S20 series to him.

In addition, the image of Galaxy S20 ultra has been greatly upgraded. Its rear main camera is 100 million pixels, and it is equipped with a periscope zoom lens, which supports up to 100 times of zoom function. This is the world's first flagship Xiaolong 865 that supports 100 times of zoom, which is worth looking forward to.