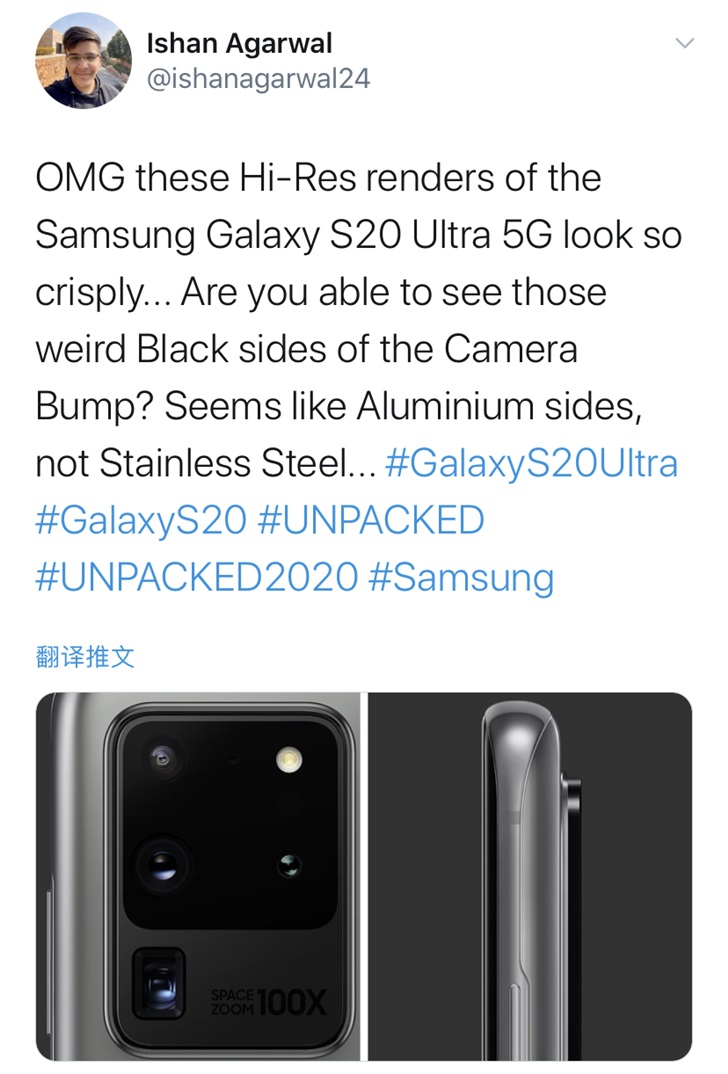 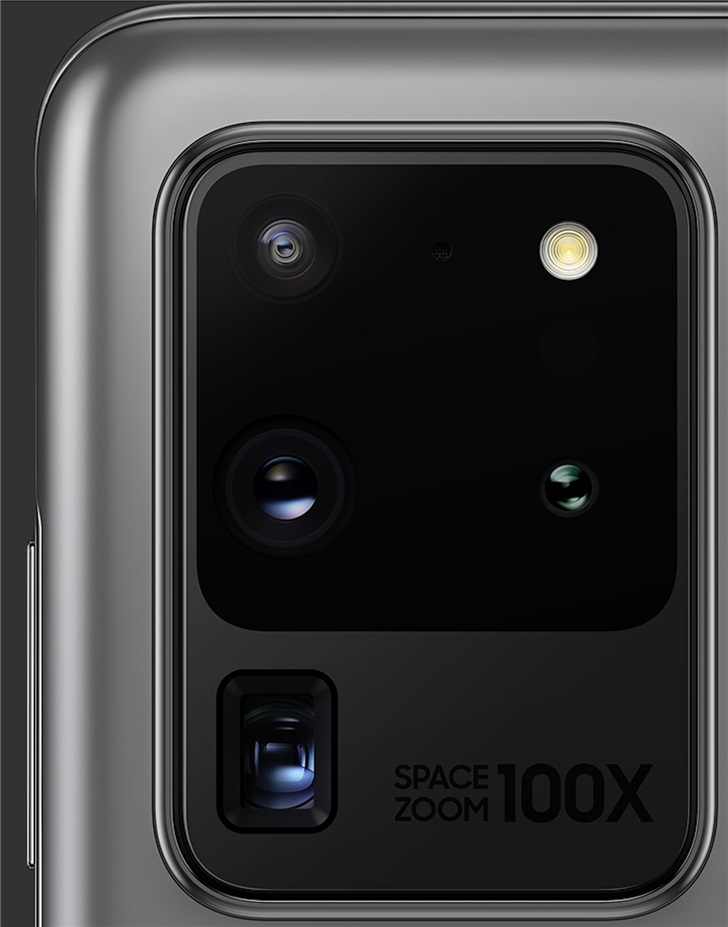 In addition, the image of Galaxy S20 ultra has been greatly upgraded,Its rear main camera is 100 million pixels, and it is equipped with a periscope zoom lens, supporting up to 100 times zoom functionThis is the world's first Xiaolong 865 flagship that supports 100x zoom. It is expected to dominate DxOMark.