As early as the first revelations, AMD today officially launched a new Raise The Game

Three months Xbox game pass for PC will be given to new RX 5700 card users in the same bundle;

You may have noticed that the RX 5600 is not included in this activity.

It is reported that a-card game bundling activities will end on April 25, and the exchange will end on May 25. 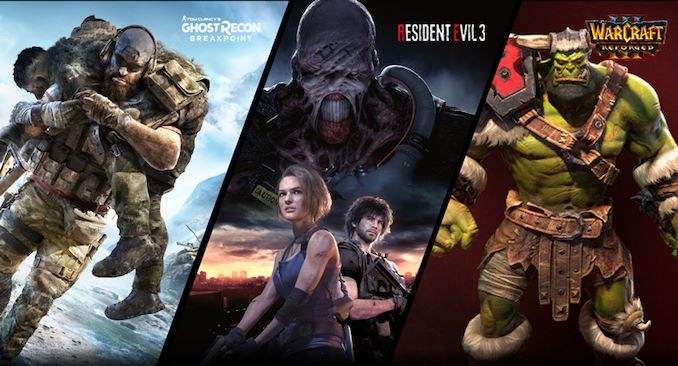