Huawei P40 series exposure information inventory: it is expected to dominate the list of DxO again

When it comes to the flagship products worth looking forward to in the first half of 2020, Huawei's P40 series must be on the list. With more and more exposure information, we can feel that Huawei P40 series is getting closer to us. From the information that has been exposed, Huawei P40 series will inherit the excellent photography level and adopt a new design. Let's learn about it in advance. 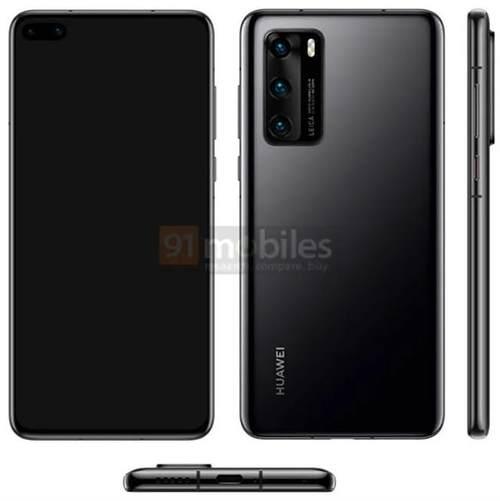 According to the previously released rendering of Huawei P40, the design language of the new product has changed a lot compared with the previous generation. As shown in the rendering, Huawei P40 series will adopt the front double perforated comprehensive screen at the upper left corner, with good frame control and high screen share. Meanwhile, the hyperbolic screen design will be adopted at the side. 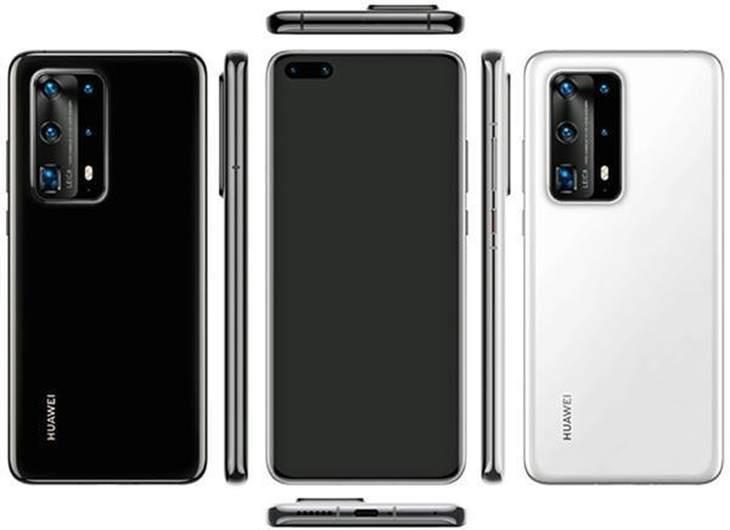 Back design highlights more. Back glass surface may use Ag frosting process to make the touch more delicate. A rectangular camera module with Leica logo is placed in the upper left corner, and a special shading design is made for the left half of the module. As can be seen in the figure, Huawei P40 has three camera designs, P40 Pro has five camera designs, and the area of camera module is larger. There are also led fill lights and microphone holes in the rectangular frame. This design makes the back more concise and concise, and the camera area also has a full sense of emphasis. 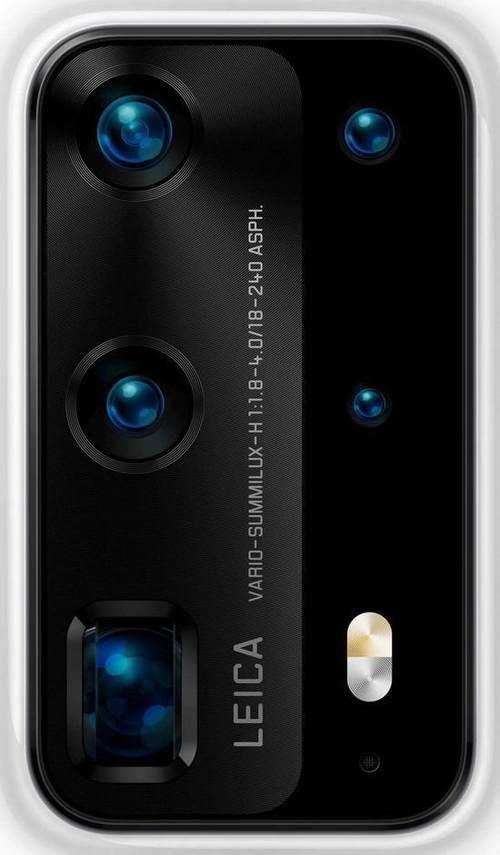 It is reported that Huawei will use a new customized CMOS main camera on the P40 series. The sensor size will be larger than the imx600 series of P30 pro, reaching 1 / 1.3 inch, and the pixel will reach 52 million. Huawei also keeps the periscope telephoto camera on P30 pro, which will also support 10x Optical Zoom. After experiencing the zoom of P30 pro, the zoom performance of P40 series is more expected. The other cameras are respectively super wide angle, medium focus / macro and TOF cameras, and the possibility of adding special video cameras is not ruled out.

As a traditional project of Huawei, taking photos will definitely bring us surprises, and it's not impossible for us to take part in the DxO slaughtering list again. At the same time, Huawei P40 series has also made great efforts in video recording, video anti shake, high frame rate slow motion will certainly have quite good performance. 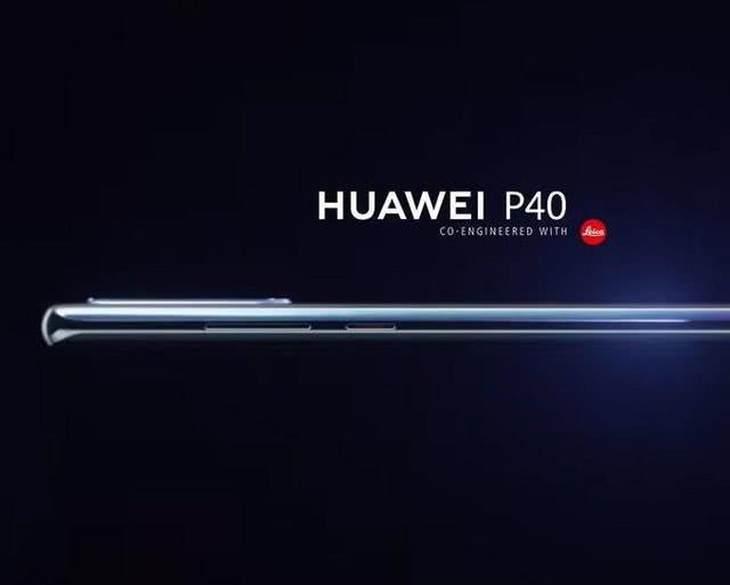 It is also said that Huawei P40 series will add the plus version of the 6.9-inch large screen. It is speculated that the positioning is similar to mate 20x. According to foreign media, Huawei's P40 series will be released on March 26. As a domestic flagship mobile phone with outstanding comprehensive strength and a strong photographer, Huawei's attention is naturally not low. However, before the release of Huawei's P40 series, there will be strong competitors such as Samsung's S20 series. Let's wait and see how the P40 series performs.

Related news
DxO King orders Huawei P40 series of revelations summary: surprise in appearance and image
Summary of Huawei P40 news: the appearance of the top competitors in DxO is surprising
Huawei P40 series exposure information inventory: it is expected to dominate the list of DxO again
Huawei P40 / P40 Pro access: up to 40W fast charging
New standard for mobile phone photo taking! Huawei P40 official announcement: Yu Chengdong said that DxO is the first stable
Leica five photos / DxO first order Huawei P40 Pro price exposure
DxO No.1 scheduled Huawei P40 Pro specification exposure: Kirin 990 5g
Stronger exposure than HuaweiP40Pro P40Pro: Leica Five/ DxO First Reservation
Price exposure of DxO's first flagship Huawei P40 series: 6988 yuan for top edition?
How terrible is the image power of the company's P40 pro to the top of DxO?
Hot news this week
Biden signed a chip and scientific bill, a video call of WeChat iOS internal test suspension window, the advanced CPU caused Win11 to be difficult to use, Huawei new machines enter...
How to regulate the "broken card" operation to crack down on electrical fraud to prevent "accidental injuries" with cards?
Musk's eyes! Lei Jun released a full -size humanoid robot Xiaomi self -developed strength explosion table
Japan has confirmed that China has overtaken the US for the first time in the world's top three indicators of scientific papers
iPad 10 will be absent from iPhone 14 conference: October appeared on Apple's last non -comprehensive tablet tablet!
Kuaishou TOB business Yu Bing: Self -developed chips or mass production after the end of the year, the video must be turned into light industry
The three major indexes of the US stocks opened sharply: ROBLOX fell more than 4%, Twitter and Tesla rose more than 3%
The global streaming media have increased the animation circuit is becoming a new "breakthrough" for Youaiteng
After selling Tesla for $6.9 billion, Musk said he was not selling it, but a survey said he was still selling it. The title of the world's richest man may not be guaranteed next ye...
Meizu Pandaer Great: All products are reduced by 200 and 30 -containing mobile phone cases, heat dissipation back clamps
The most popular news this week
Pet dog infecting monkey acne suspected "Human Poor" American CDC Reform Control Guide
Space Launch System to Fly for First Time
Tencent's second-quarter net profit fell 56% from a year earlier to 18.6 billion yuan
Fabless customers cut back on chip orders affecting Q4 capacity utilization
Washington's suspicion of TIKTOK exacerbated: How will the Bayeon government weigh it?
Pinduoduo launched its cross-border e-commerce platform in the United States in September
Put an SSD in your phone: from 2,499 yuan
China's largest general purpose drone! The first five flights were successful
IPhone 14 to be released alongside Huawei Mate 50: Which bangs do you choose?
Tencent's agent of the Russian war online game announced the suspension: Customs Customs in October