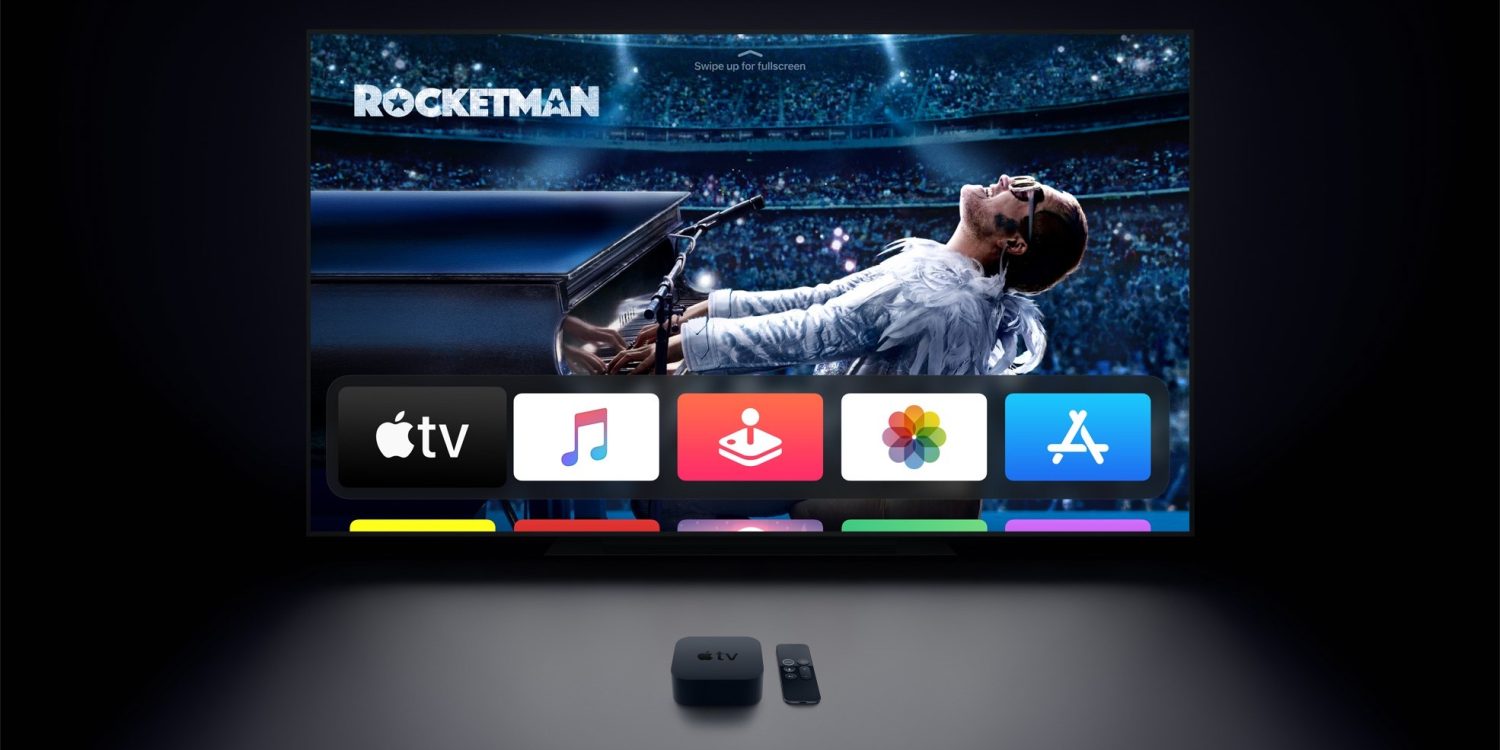 We don't know what's new in the next generation of Apple TV, but this hardware is based on arm64e architecture, the same as A12 and A13 bionic chip architecture. Currently, Apple TV is equipped with A10 fusion chip, which supports 4K resolution and HDR at most.

Apple has launched the game subscription service Apple arcade. If Apple TV is equipped with a more powerful chip, it will improve the game experience of Apple TV. It is rumored that the next generation of Apple TV will be equipped with A12 bionic chip to support HDMI 2.1 output.