On the evening of February 7,64 core 128 thread amd thread Ripper 3990x officially launchedWith up to 64 core 128 threads, this generation of rippers needs to be equipped with the new trx40 motherboard. 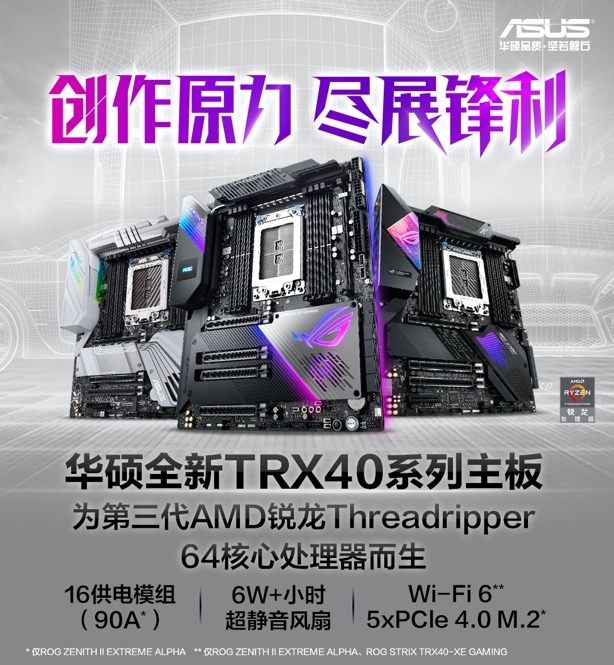 Among them, ROg zenith II extreme alpha is equipped with 16 Infineon tda21490 power supply components, each supporting a maximum current of 90aIt is 20A higher than the previous version of Infineon tda21472, which can fully meet the power supply demand in the extreme overclocking.

Memory performance has also been improved. Eight slots support four channels, 256gb capacity, ECC, and ASUS optimem III third generation memory optimization technology,It is also the only motherboard with a 64 core 3990x processor that can plug in 256gb of memory and can stabilize 3600MHz (timing CL16). 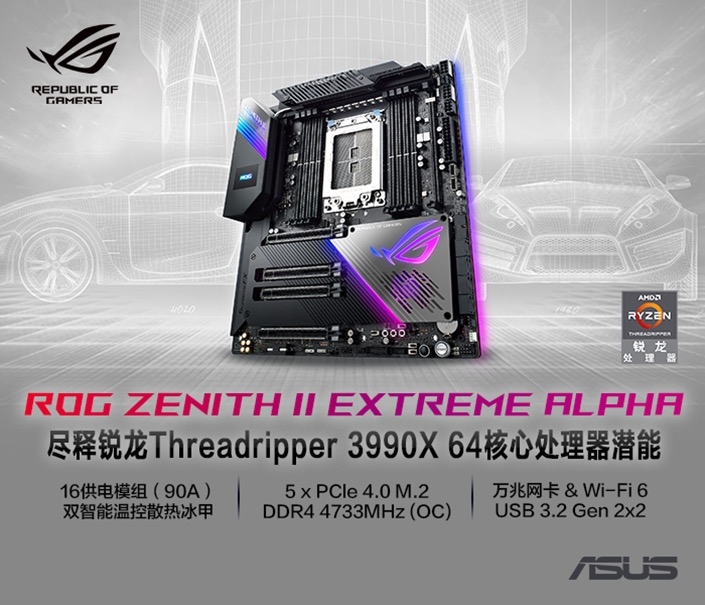 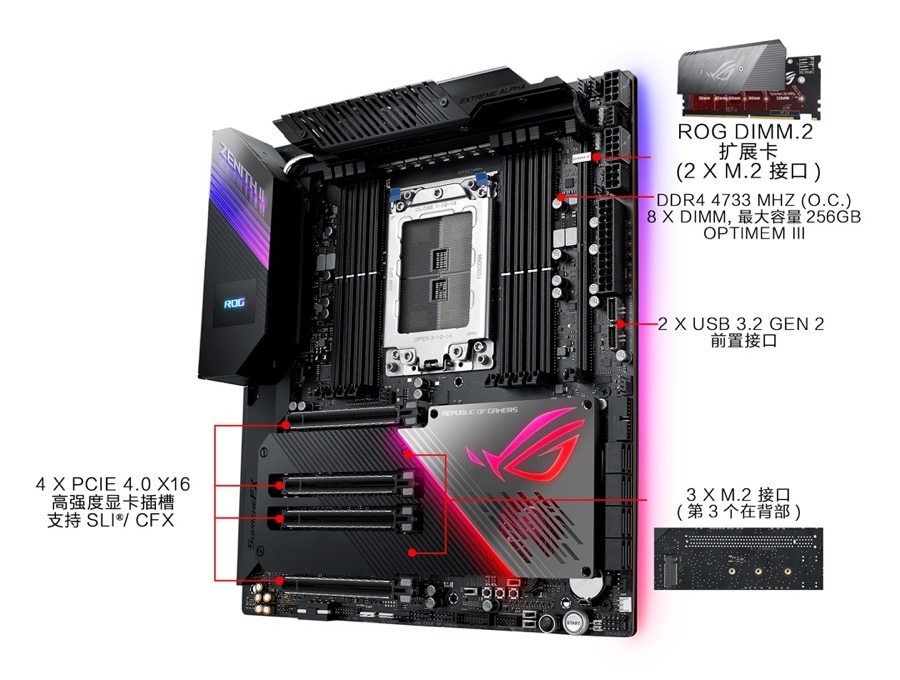 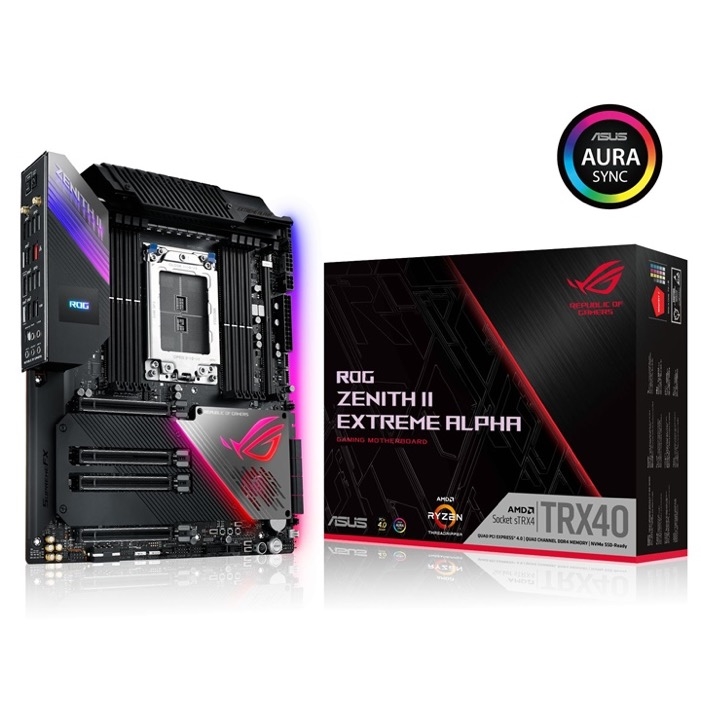 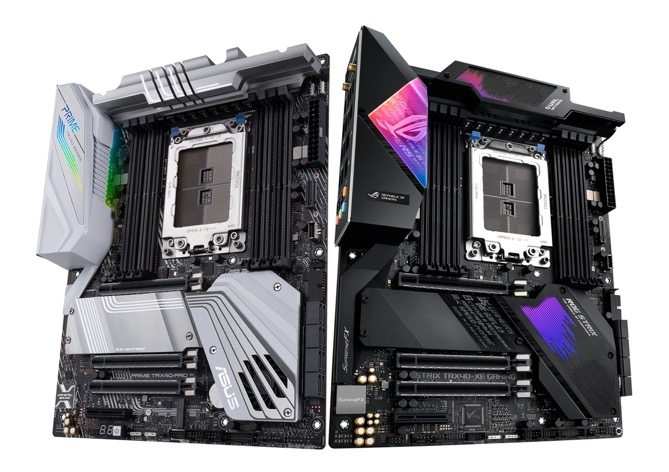