Volvo, a luxury car in northern Europe, has been purchased by Geely for more than 10 years. It can be found that after Geely took over, Volvo's sales volume in the global market has also been significantly better. Correspondingly, the profitability of Volvo brand has also been much better.

In terms of specific market, China is still the largest single market of Volvo in the world. And no matter in sales or revenue level is the first. According to data, Volvo's operating revenue in China reached SEK 60.53 billion in 2019, up 10.8% year on year.

It is worth noting that last year, the domestic car market experienced a long-term weak downward trend, and the production and sales of major domestic car enterprises also declined year on year, with an average decline of more than 5%.

But volvo's ability to rise against the trend in such an environment has been linked to geely's efforts to build its brand and sales channels, in addition to being competitive with its own models.

However, like other car companies, Volvo has encountered many challenges in the current market environment. In response to increasingly stringent emission standards in Europe, Volvo will implement a more radical electrification strategy in the European market.

It is reported that Volvo hopes that in this year's sales volume,Plug-in hybrids account for a quarter. And, In 2020-2025, Volvo plans to launch at least one new pure electric vehicle every year. 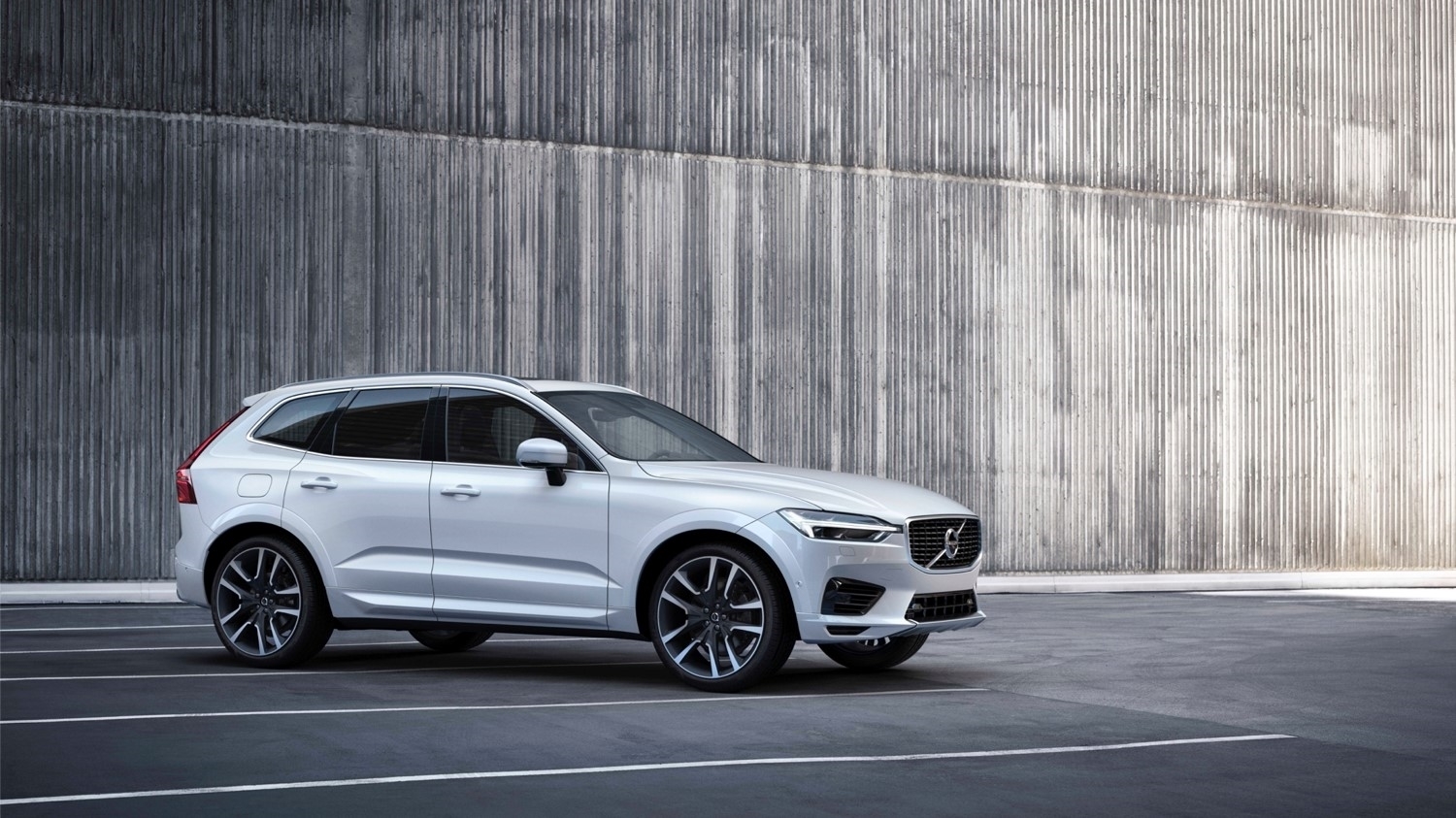