At the beginning of the year, amd released the sharp dragon 4000U series for the light and thin version, and the sharp dragon 4000H series for the game version, all based on the 7Nm process and the Zen 2 architecture, which achieved the highest 8-core and 16 threads, while the thermal design power consumption was controlled at 15W and 45W respectively.

In fact, AMD also has a special HS series, now known as Reelong 74800HS, said to be held by Asustek alone for six months, such as Zephyrus G14, which has been officially announced.

HS series is a specially selected version of physique. The thermal design power consumption is reduced to 35W, but other specifications are completely consistent with the corresponding H series, and it can be stabilized at a higher frequency for a longer time, with better performance. 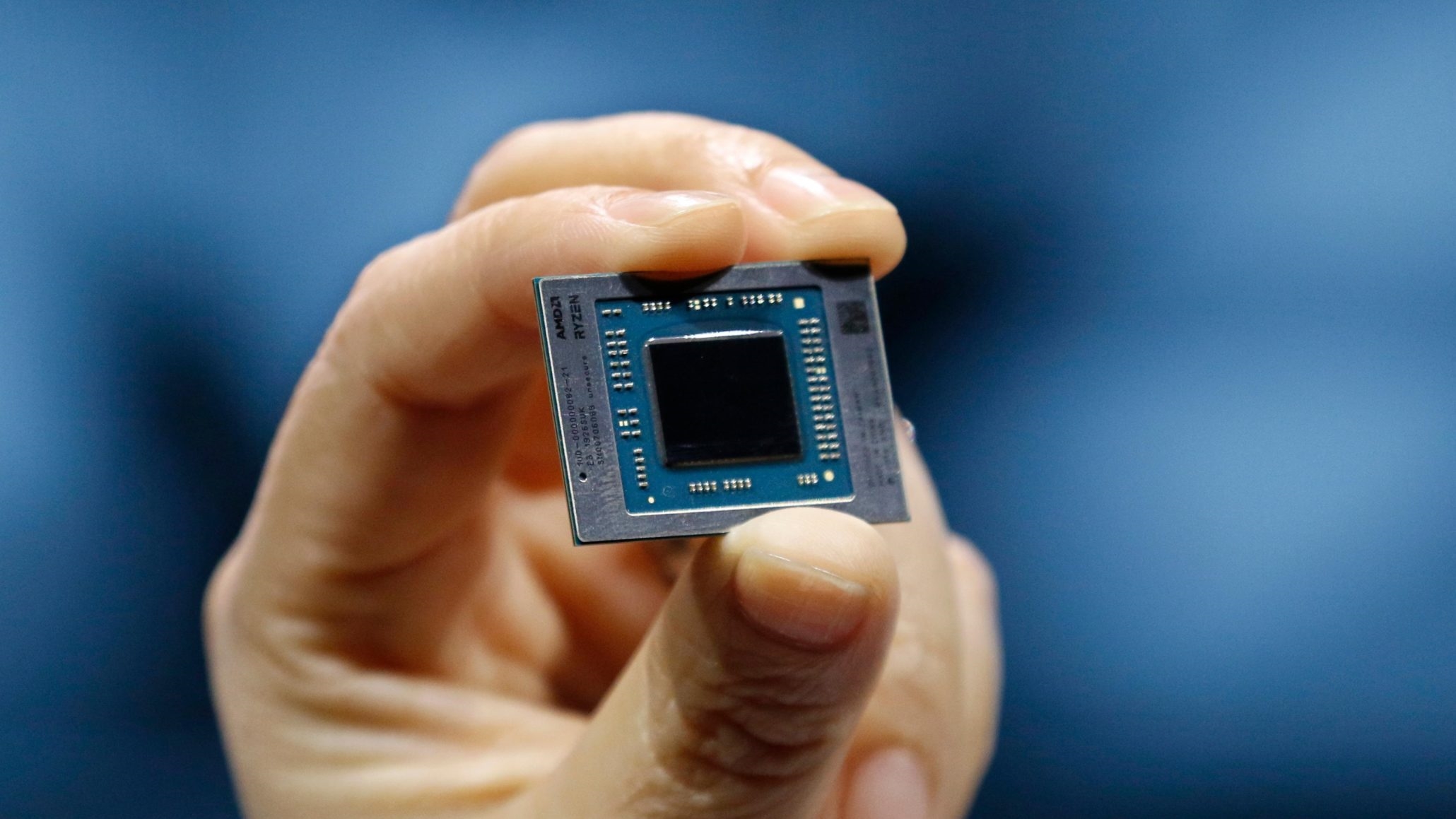 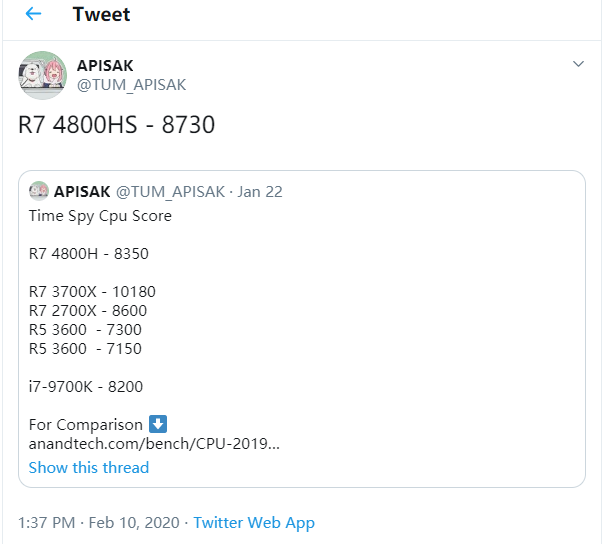 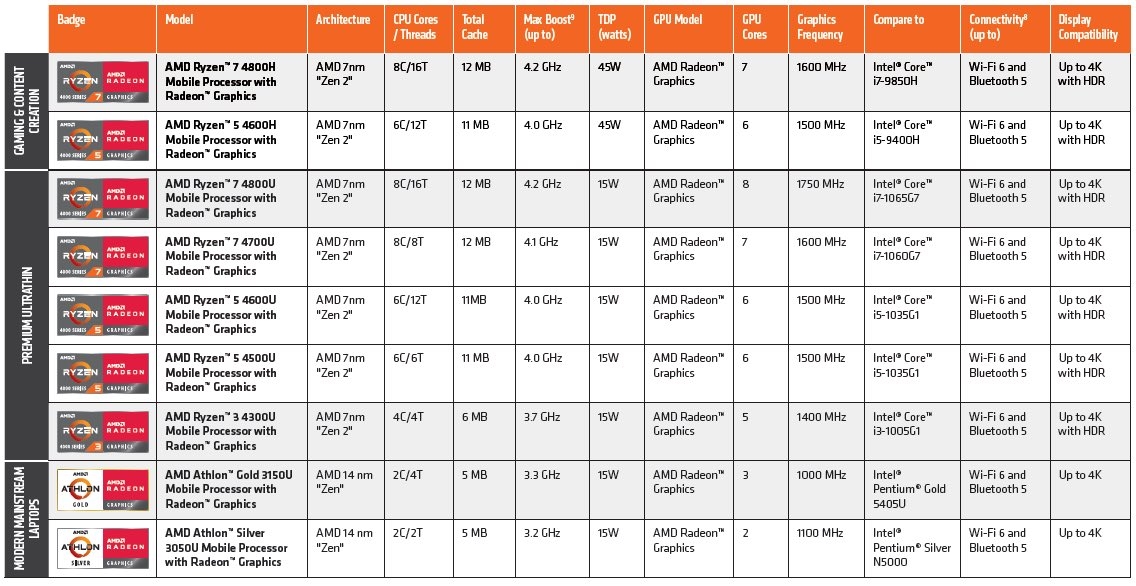