In addition to rewriting nearly half of the world records in hwbot, German geek Linus found that Reebok thread Ripper 3990x can drive the first generation of "Crysis" in 2007 purely by CPU operation.

But this time, from the 3990x actual measurement (strictly speaking, GPU is only used for media signal coding), after entering the game that was optimized for n card in that year, it can even be described as fluent. 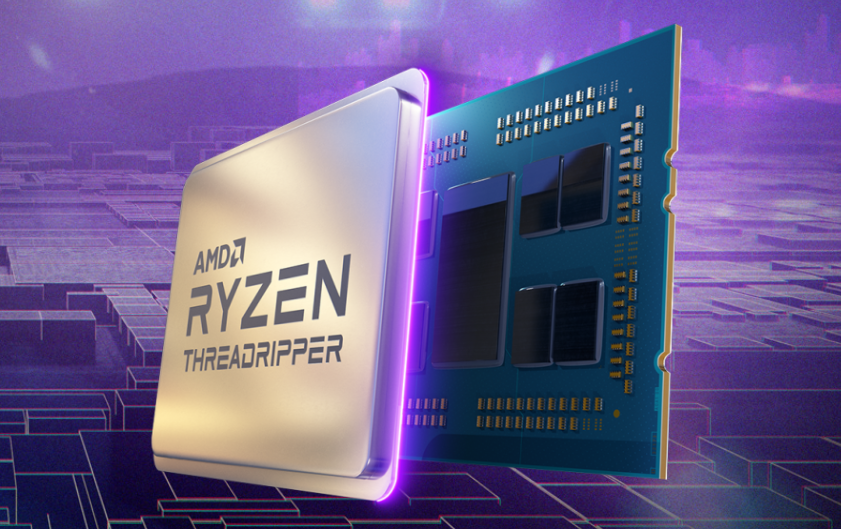