In 2019, BOE of BOE surpasses Samsung for the first time

According to the data of cinno research's global mobile phone panel survey, in 2019, about 1.86 billion smart phone panels were shipped in the global market, down 2.6% year on year. This is the third year in a row since the first drop in global smartphone panel shipments in 2017, mainly because on the one hand, the technological innovation of mobile terminals does not stimulate the demand side of the market, on the other hand, in order to launch 5g new phones, the supply chain focuses on controlling the inventory of 4G old products.

In 2019, in the panel factory's regional shipments, only the panel factory's shipments in mainland China increased by 16.0% year on year, while those in Taiwan, Japan and South Korea all declined to varying degrees. For the first time, the shipment volume of smart machine panel in mainland China has exceeded half of that in the world, with a global market share of 53.2%. 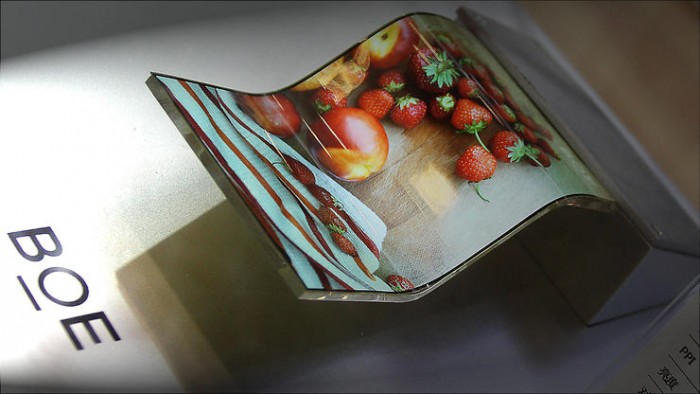 At the same time, Tianma, a Chinese panel manufacturer, continues to hold the world's largest shipment volume in the field of LTPS smart panel, accounting for 23.3% of the market share.

China's mainland panel factories, which account for more than half of the world's total shipments, will face greater supply chain and production pressure in the short term, as a result of a new outbreak of coronavirus in Wuhan that began in late 2019. China's smart-machine sales in 2020 could face a decade-long slump in sales for the fourth consecutive year, also affected by the mainland's first-quarter gas purchases. If the epidemic can be effectively contained by the end of February, CINNO Research estimates that sales of smart machines in China will fall by about 9% to 350 million units year-on-year in 2020, and that if it continues until the end of April, the impact of the supply chain will be magnified, with overall sales likely to show a 17-2-3-digit double-digit decline in annual sales to 30-32 million units. As a result, CINNO Research expects that global smartphone panel shipments will still face a big downside risk in 2020, with a decline of more than 2.3%.

In 2020, the core growth demands of smart phones will focus on 5g products. Meanwhile, in order to promote the exchange tide, further innovation will be made in more specifications, mainly in the following aspects:

2) Due to the complex structure of pop-up camera, the application of OLED punch screen will increase rapidly;

3) With the growth of games and streaming media applications brought by 5g, the high-frequency screen (90hz and above) technology will gradually upgrade to the mainstream;

4)5G poses a greater power consumption challenge for mobile phones, the expansion of battery capacity makes the fuselage need more space, and the demand for large screens continues to rise,6.5

5) Screen integration and innovation will become another important development direction. TFT-LCD fingerprint technology under the screen is the fastest or can be mass produced in the first half of 2020, and the camera under the screen will be equipped with flexible screens.