In the early morning of February 12, the Samsung Galaxy S20 series was officially released.

After watching the conference, Lei Jun, founder of Xiaomi and chairman and CEO of Xiaomi group, said he had two feelings:

The three-star S20 is at least 400 dollars more expensive than the S10. Because the 5G flagship processor chip is super expensive, the current full system LPDDDR5 UFS3.0 configuration is also very expensive.

More importantly, the galaxy S20 ultra supports up to 100x digital zoom, which is the largest flagship product of zoom digital so far.

In terms of core configuration,The Galaxy S20 Ultra features a 6.9-inch hypersensitive full-view screen (sixth-generation gorilla glass) with a resolution of QHD and a refresh rate of 120Hz, with a Qualcomm Cellon 865 flagship platform and a battery capacity of 5000mAh.

With an initial price of $1,399(Rmb9740), the China Bank version has been registered and is expected to land in China soon. 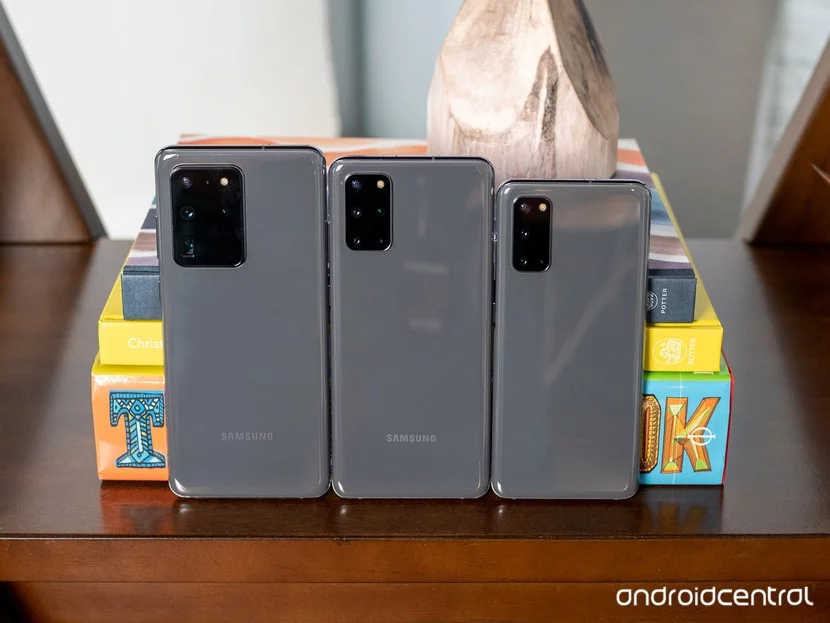