Many people think that the security of Mac OS platform is much higher than that of Windows platform, but is it true! 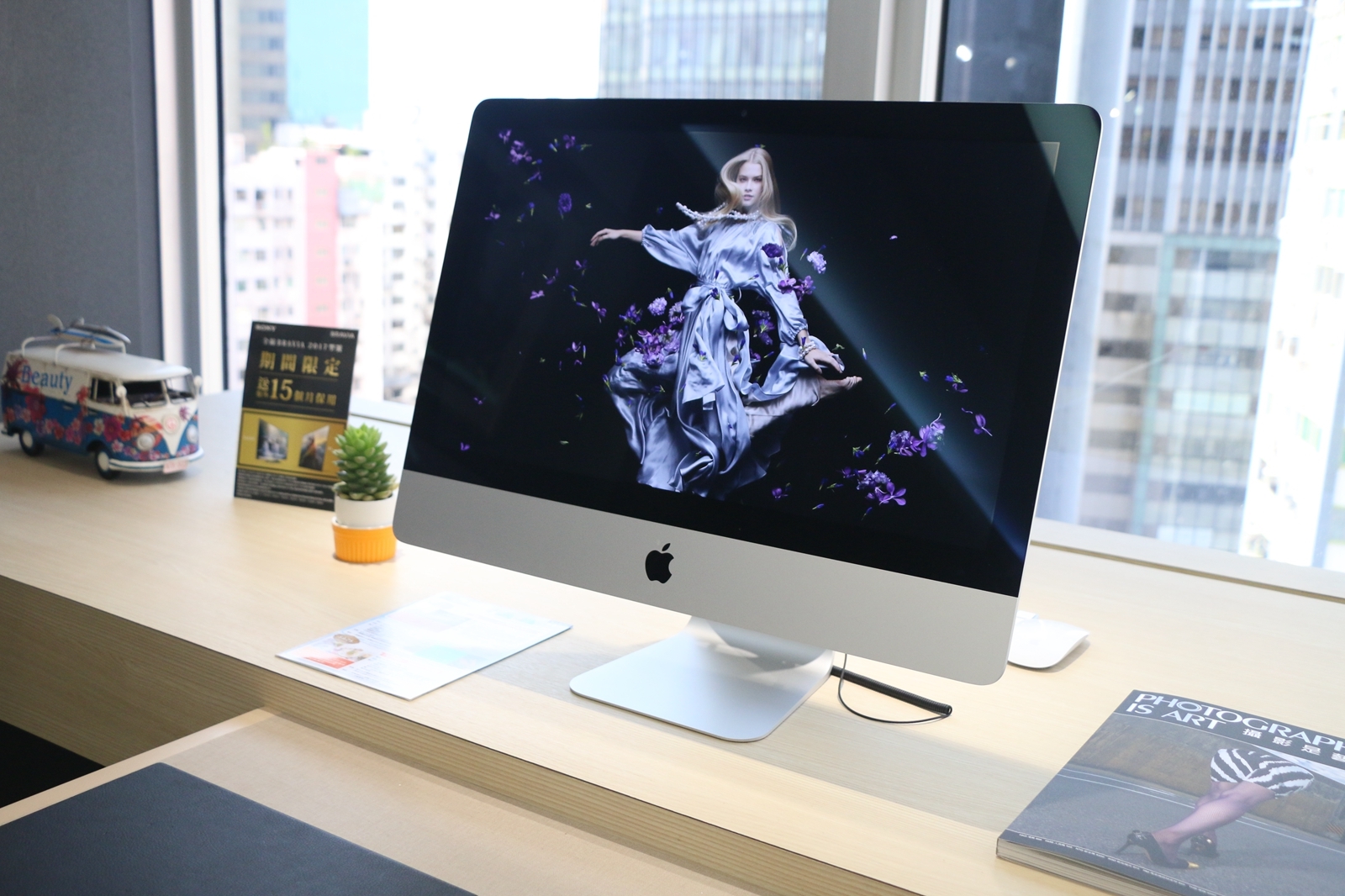 On February 12, Malwarebytes, an anti-virus software developer, released a 2020 malware prediction report. According to the data, the average number of attacks per MAC is much higher than that of windows PC. 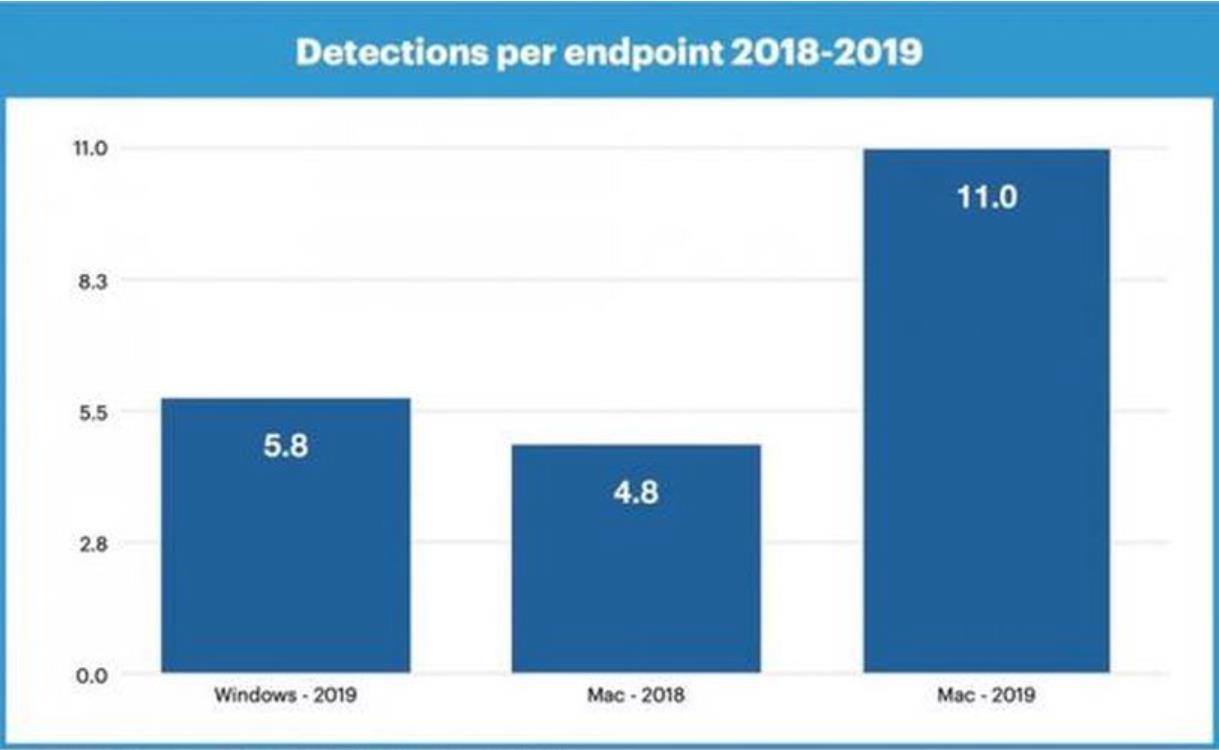 Among all threats, advertising software plays a leading role, while Trojan malware is on the decline. But consumers can't take it lightly. The harm of Trojan horse is much higher than that of advertising software, and it's hard to be found and cleared.