Analysts are bullish on AMD: increase CPU share to 25% this year

AMD has done well in the processor market over the past three years, with its share of the desktop market rising by 2.4 percentage points year-on-year after the fourth quarter, according to Mercury Research.

According to Mitch Steves, an analyst at RBC Capital Markets, this year,The market share of AMD sharp dragon processor will be increased to about 25%, and he is very confident in the performance of AMD epyc Xiaolong products in the server field。

Steves also pointed out that at the AMD investors' meeting on the 5th of next month, officials will share more information that makes the stock price bullish.

It is rumored that the GPU of consumer class big Navi graphics card (known as NVIDIA killer) and server code arcurus (arcurus) will be announced at that time. Over the years, amd does have the feeling that some CPU / GPUs are heavy at one end and light at the other. If we can walk with both legs, there is no limit to the future. 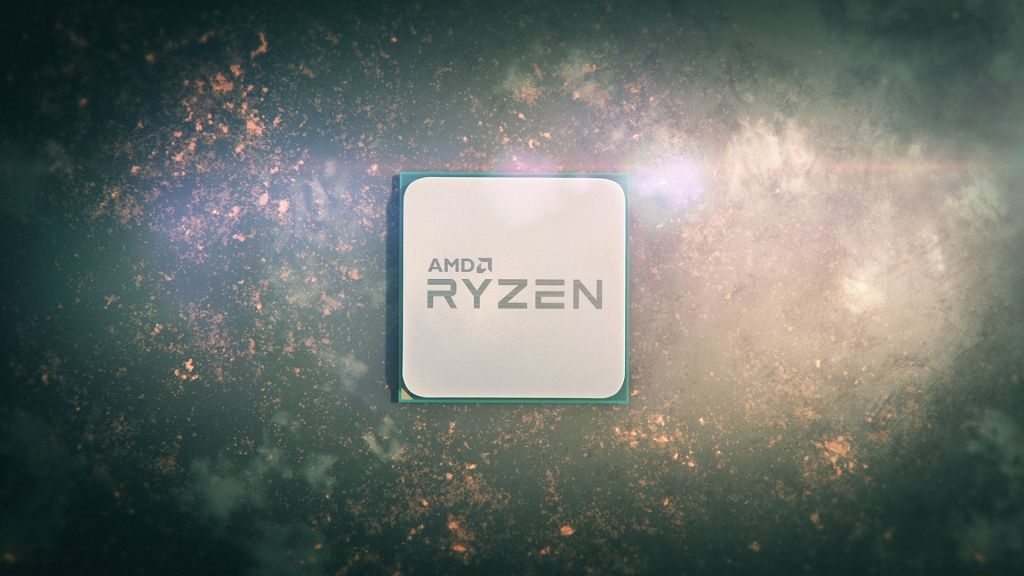