On February 13, it was reported that the Samsung Galaxy S20 series national version had been put on the official website.

The page shows, The Galaxy S20 series will open at Samsung's online mall on February 27. 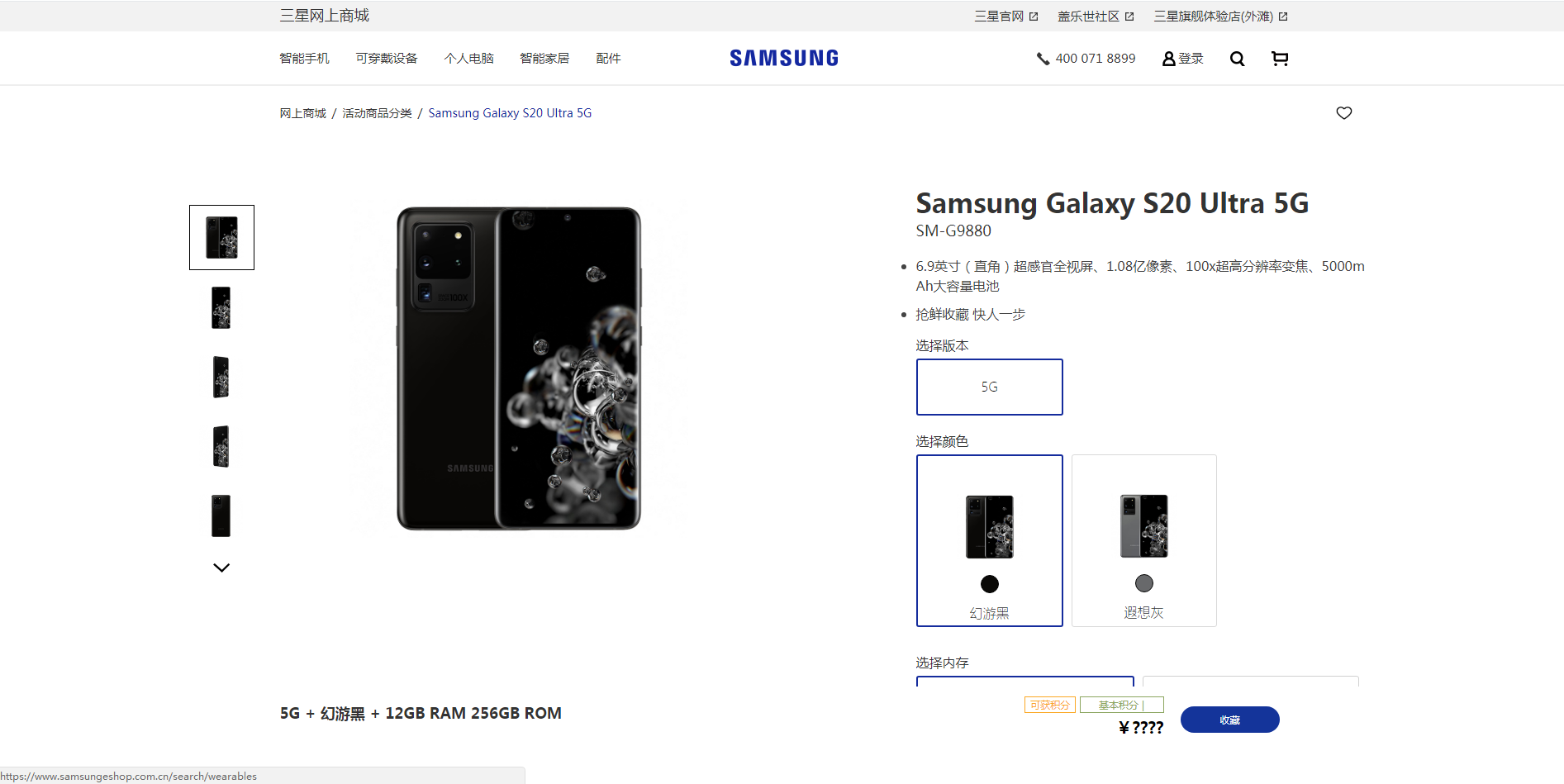 Not only that, but the Galaxy S20 Ultra is equipped with 48 million peridot long-focal 12 million ultra-wide-angle TOF shots, the most powerful image system for Samsung's phones so far.

what's more,The galaxy S20 ultra supports up to 100x digital zoom, which is by far the largest flagship product of zoom digital.

In the core configuration, the Galaxy S20 Ultra features a 6.9-inch hypersensitive full-view (sixth-generation gorilla glass) with a resolution of QHD and a refresh rate of 120 Hz, with a Qualcomm Cellon 865 flagship platform and a battery capacity of 5000mAh. 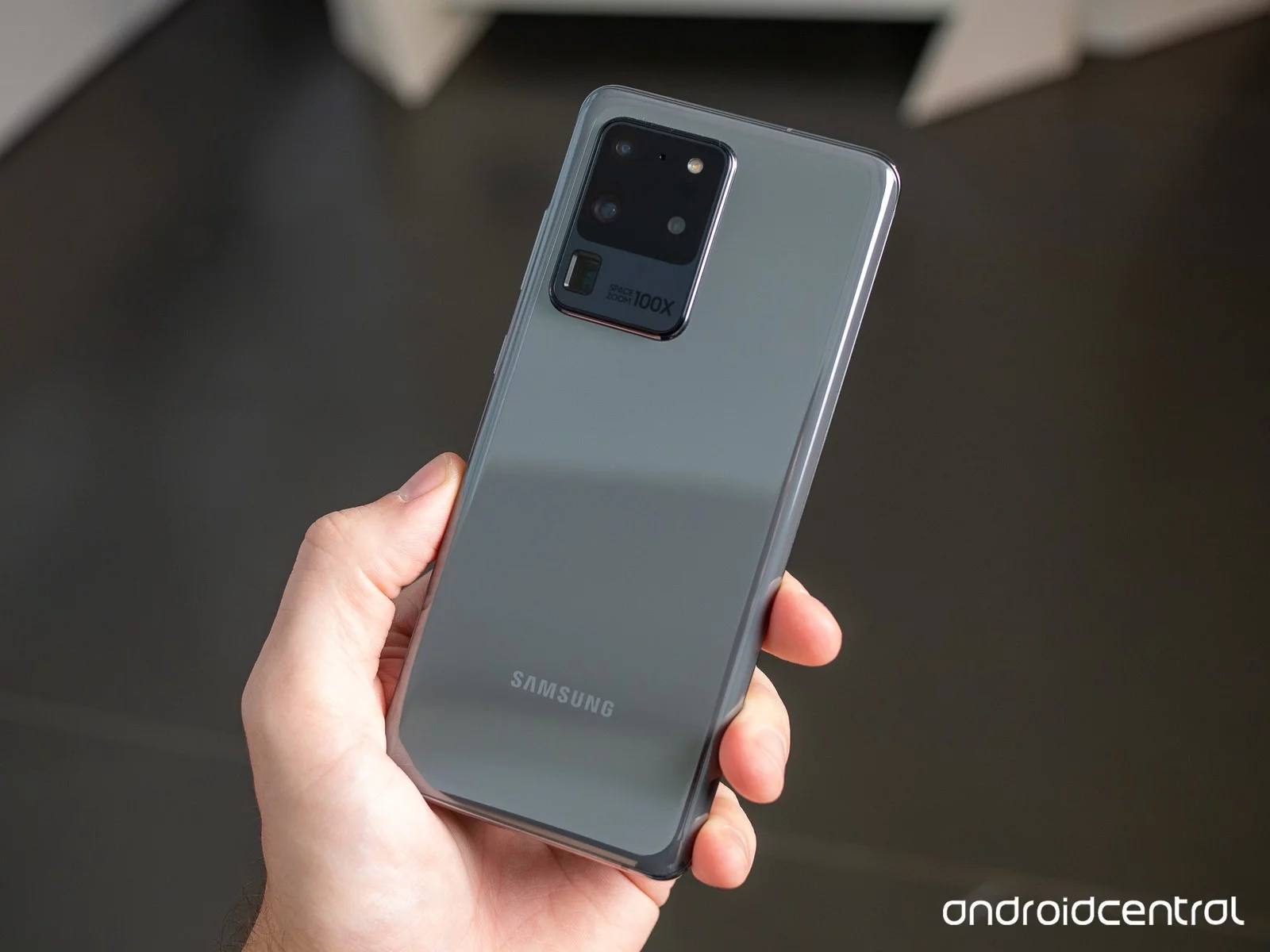