On the afternoon of February 13, Xiaomi officially held a network conference to release Xiaomi 10 series, which, as the flagship of the year, supports the new Wi Fi 6 technology,A new Wi-Fi 6 flagship router has been unveiled for popularity 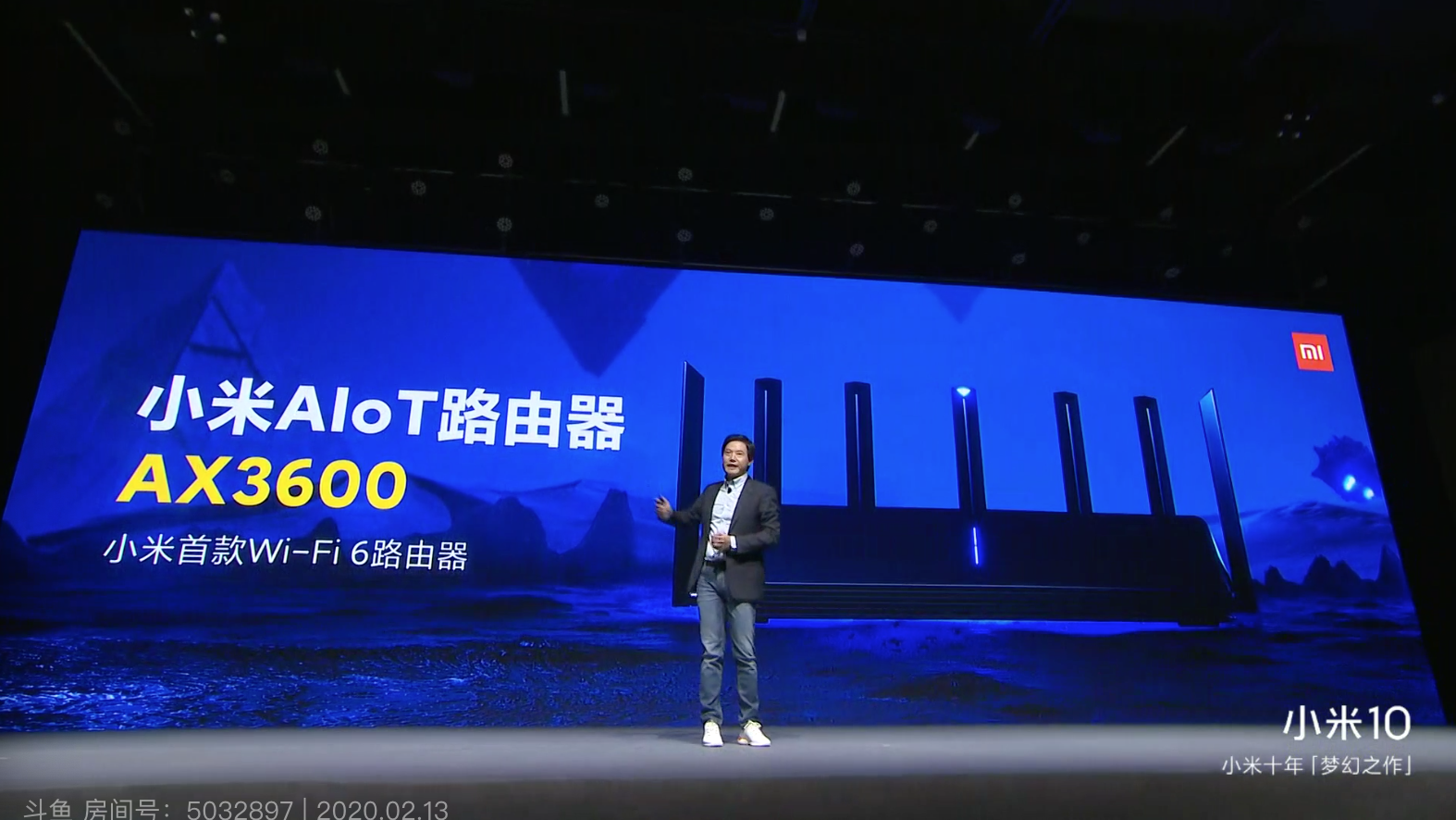