According to foreign media reports,Facebook has been forced to delay the launch of its dating service in Europe after Irish regulators raised data protection concerns. According to EU regulations, enterprises must conduct DPIA before launching products or services that may affect customer data. 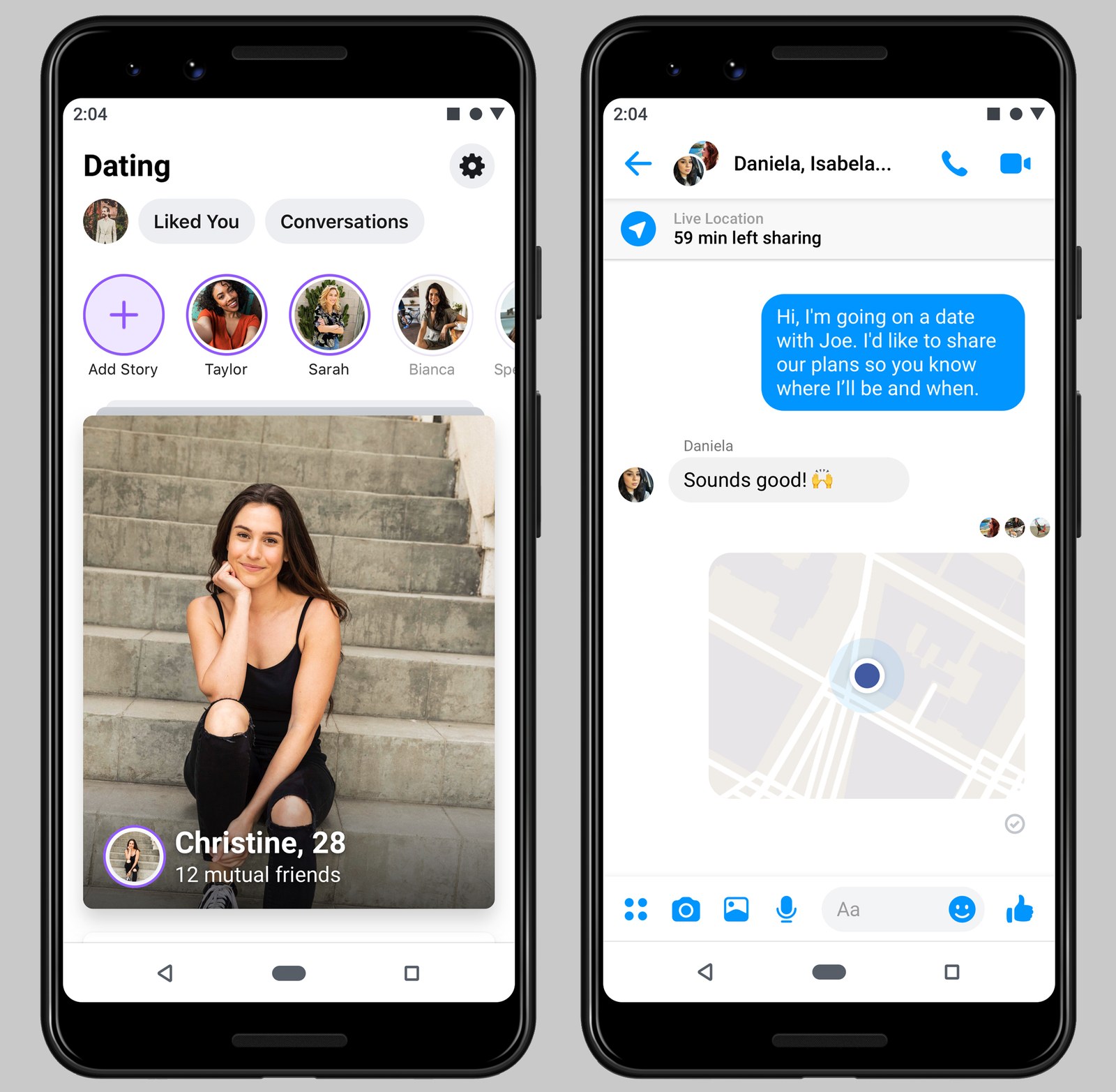 The Irish Data Protection Commission revealed that Facebook had intended to launch Facebook dating the day before Valentine's day, but they expressed great concern because they didn't know about it until yesterday (local time, February 12).

Facebook dating was launched in the United States last year and is now online in 20 countries around the world. Users can use their existing Facebook account data to quickly create a dating profile and integrate photos from instagram. Then, users can choose to pair with potential dates in their friends' friends or choose people who are not in their friends' circle at all.

In a statement provided to the Wall Street Journal, Facebook said it needed more time to make sure the product was ready to enter the European market, adding that it was working hard to establish strong privacy protections and would share the information with IDPC before launching in Europe. Facebook points out that it has completed the required data privacy assessment and shared it with regulators when required. However, the app should not be able to reach European users on Valentine's day.