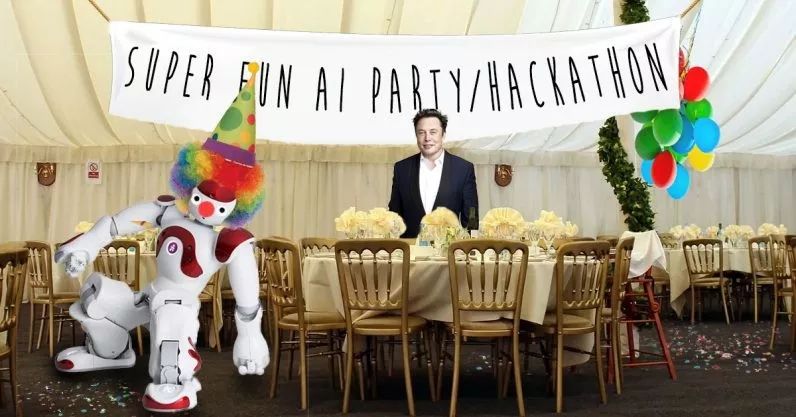 According to the verge, musk told reporters in a telephone interview last February that there would be no problem with the release at the end of 19:

"Now, of course, it's up to the driver to monitor it, because it will take billions of miles to reach a level of safety that no longer requires the driver to observe. Then we need to convince regulators that it takes some steps 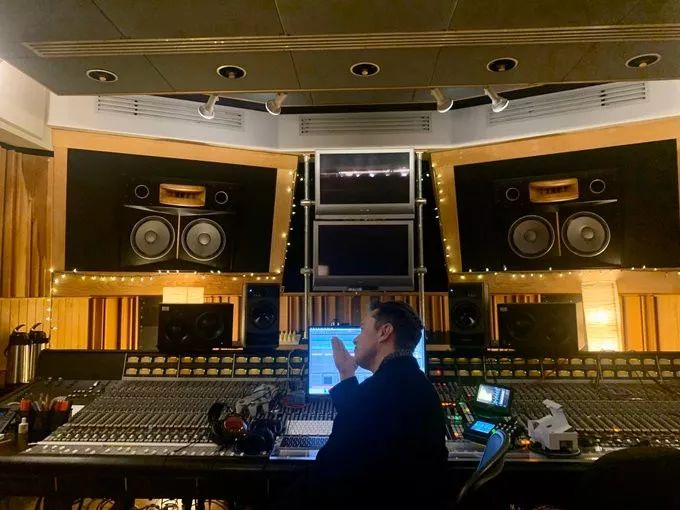 Full self driving (FSD) is the name of a Tesla software package, which musk claims will enable existing Tesla cars to drive from residential areas, highways, urban streets without any human intervention.

In October 2019, musk was forced to concede that Tesla would miss the 2019 deadline when he avoided his earlier comments.

Musk recently announced that he will have a "super fun AI party/hacking marathon" with Tesla engineers and some of the invitees. Musk will host a well-worn hacking marathon to tackle self-driving problems.

2、 Another way, musk wants to solve the problem with Hackathon

"Yes, well-functioning, I mean, the car was able to drive from home to work, probably without intervention. Therefore, although it will still be supervised, it can be opened to the company. You have high-speed autonomy on the highway, autonomy in the medium-speed area, and for taxi rides, this actually means only more traffic lights and stop signs at low speeds.

Thus, well-functioning means that it is likely to do so without human intervention, but will remain supervised. And I've talked about it several times, but it's often misinterpreted as having three main levels of autonomy. Cars can drive automatically, but sometimes require supervision and intervention. This is already well-functioning. Functional perfection does not mean being able to handle any situation anywhere on the planet (including every extreme case), and functional perfection simply means most cases. "

According to business insider, Mr. musk told reporters in a financial conference call that the company's current goal is to reduce ambition (expectations):

"Functional perfection simply means that self-driving has some degree of potential from home to company without any intervention. But that doesn't mean all functions work well. "

Musk and Tesla regard this matter as a computer vision problem. In the latest report of teslart, they quoted a paragraph of Musk's explanation:

"I think it may be months now. Moreover, the obvious thing about self-driving and fully self-driving is to do a lot of work on the essential elements of improving autonomy. "

"In terms of labelling, video is tagged simultaneously in all eight cameras. As far as label efficiency is concerned, I mean, it can be said that the label efficiency has been improved by three orders of magnitude. This is extremely important for those who understand this, and therefore there has indeed been a lot of progress made in that regard. "

It sounds like musk is talking about a tricky problem with computer vision:Real world tagging。 But we can vaguely perceive that Tesla may train the neural network through violent methods, so that it can recognize all possible objects in the real world and take corresponding actions.

There is a potential flaw in this approach: things are not always as simple as they seem.

Apart from Tesla, the research of automatic driving needs to carefully consider the urban infrastructure to better serve automatic driving. At present, the city can't call the Uber, which is driverless. It's not that the regulators won't let the driverless car go on the road, but that computer vision and lidar can't solve the problem completely.