Ps5 manufacturing costs up to $450! Sony is in a dilemma about pricing

Recently, Bloomberg released a report saying that Sony is in a dilemma over the pricing of the ps5. Due to the recent scarcity of components, the manufacturing cost of the ps5 has been pushed to $450. However, it is unlikely that the initial price of $399 will be the same as that of the PS4. 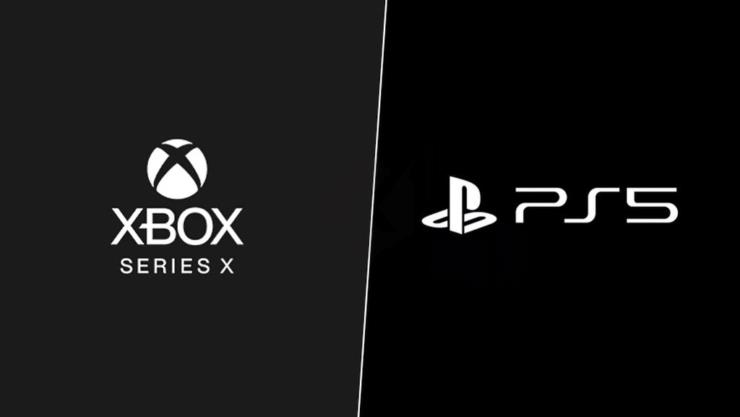 The PS4, released in 2013, actually lost money on the first day of sale. At that time, the material cost of PS4 was about US $381. If considering the operation and R & D expenses, the cost of a single PS4 was much higher than the initial price of US $399.

The cost of ps5 has reached 450 US dollars. If the same pricing strategy as PS4 is adopted, the initial price is set at 479 US dollars. If you don't want to lose money, 499 US dollars is a more practical choice。

On the other hand, the pricing of Microsoft Xbox series X seems to be simpler. The manufacturing cost of this console is slightly higher than that of ps5, but Microsoft has the ability to bear the loss. It will determine the initial price of its next generation console according to the pricing of ps5.

However, no matter ps5 or Xbox series X, it's unlikely to be launched at $399 again. If you want to experience the next generation of hosts, get ready for $500 silver.

Related news
Sony ps5 blockbuster game exposed: Ubisoft's new "Assassin's Creed" series
Ps5 is similar to Xbox 2 in hardware and function: Sony pursues the loading of senseless games
Sony and Microsoft: ps5 / new Xbox will lose money if the price is less than $400
Ares developer exposes Sony PS5 release: See you before February 15
Insiders say Sony is preparing a new horror game for ps5
Sony is about to go on display: the next generation of game console is called PS5!
Ps5 manufacturing costs up to $450! Sony is in a dilemma about pricing
The cost of Sony ps5 is 100 yuan higher than that of PS4 Pro: state bank or price 3799 yuan
Hot news this week
AMD CPU product line still hasn't given up 28nm excavator to seize the cheap chromebook Market
AMD will buy graphics cards to send the game's "Warcraft 3: Remade Edition" removed
The new crown pneumonia close contact tester is ready to be formally launched: the OV mobile phone is available.
Analysts are bullish on AMD: increase CPU share to 25% this year
Amd quietly adjusts the activity of buying video card to send game: the bad review of "Warcraft 3 remake" has been removed
Nokia announced its withdrawal from MWC 2020: only Huawei is the top 4 communication giant in the world
Samsung mass produced the second generation of 100 million pixel CMOS Hm1: support nine pixels in one, S20 ultra launch
American virologists explain why the new coronavirus test is false negative: the amount of virus is not enough
Hisense releases cloud version of social TV: no need to install and play more than 1000 games
Taobao announced the establishment of one billion love fund to help farmers open up market for unsalable agricultural products
The most popular news this week
Fold for fold: is Motorola Razr really a 100% mobile phone?
Intel headquarters cuts 128 employees, optimizes resources and closes low priority businesses
Samsung qled technology sued: infringement of British company patent
How to have a mobile phone with "more use, more flow"? One plus official science popularization
Say goodbye after 18 years! Sony's official PS forum will be officially closed on February 27
Samsung Electronics sued: British company nano co accused it of infringing quantum dot patents
Glory will launch glory V30 series 5g mobile phones or HMS in Europe next week
Samsung Electronics is sued for violating the quantum dot patent of a British company
RMB 149 millet Gan charger 65W first sale tomorrow: Notebook / mobile phone all in one
False alarm: novel coronavirus pneumonia is excluded from GREE electric driver and father