In October 2019, Microsoft announced its first Android phone, surface duo, which is equipped with a deeply customized Android operating system and adopts a double screen folding style. It is expected to go on sale at the end of this year.

At present, the surface Duo is still in the process of development. It is expected that the latest progress will be learned at MWC 2020 at the end of the month. Unfortunately, the conference has been cancelled.

It's also found today,Microsoft has submitted the surface duo's ring tone to the USPTO and made it public.

Obviously, Microsoft is applying for a patent for this ring tone, and it is likely to use it as the default ring tone of the surface duo system.

You can feel in advance that the download address is here (extract code jjdg):

Considering that Microsoft's products are never cheap, and there are emerging high-cost dual screens, the price of surface Duo is bound to be high,Foreign media estimate that 1500 US dollars is at least, and 2000 US dollars is possible. 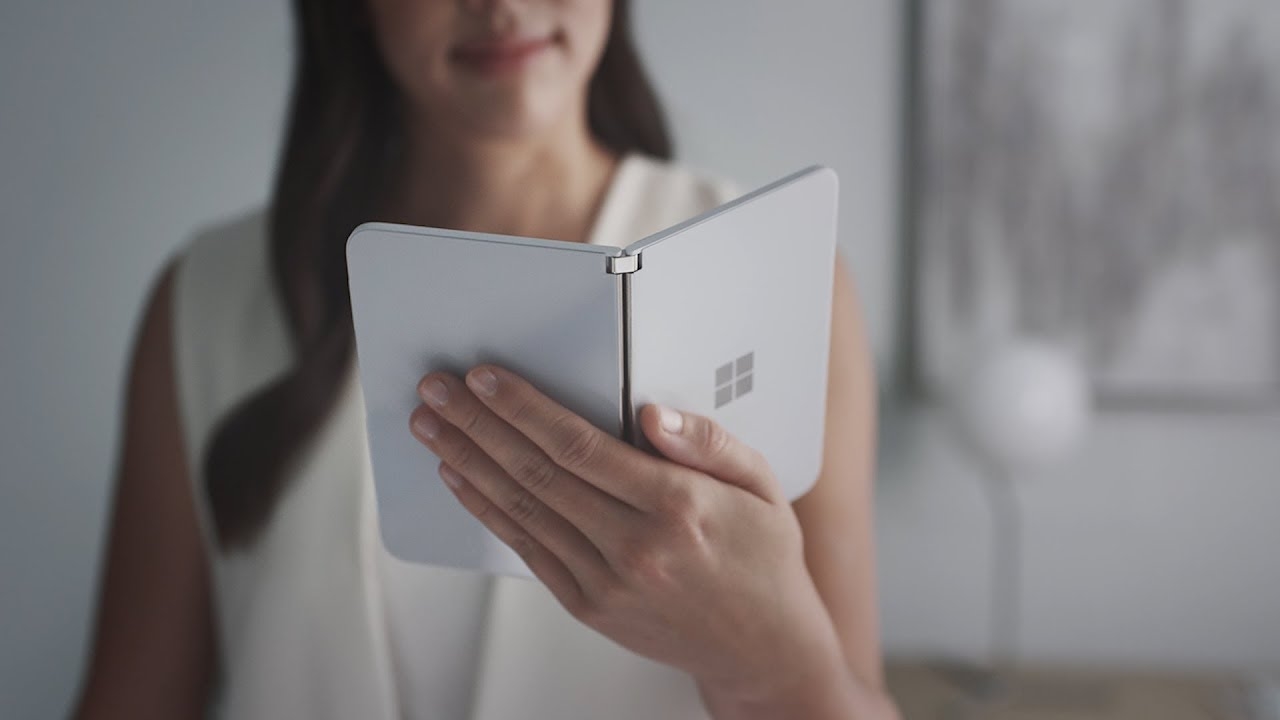