Samsung board chairman announces resignation Sentenced to prison for vandalism 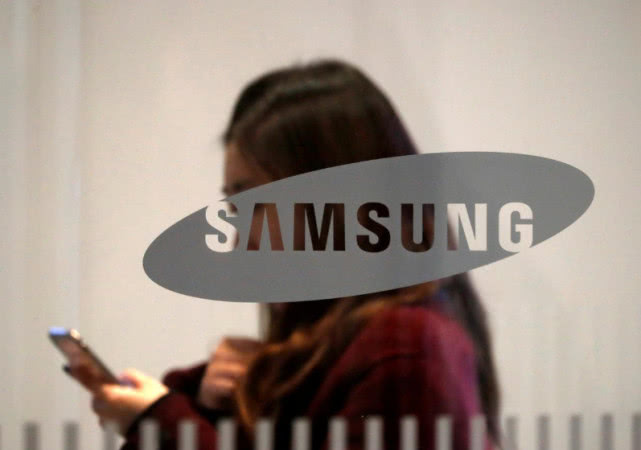 Tencent technology news, Feb. 14, according to foreign media reports, Samsung Electronics said Friday that Lee sang hoon, chairman of its board of directors, had offered to resign, but did not elaborate on the reasons. Mr. Li, who was jailed last December for sabotaging trade union activities, is currently serving his sentence.

Samsung said in a statement that the Board plans to appoint a new chairman in the near future, in a move that coincides with Samsung's expected shareholders' meeting in March. According to the regulatory filing documents, as chairman of the board of directors, Li Xiangxun needs to make decisions on the implementation of major businesses while supervising management activities.

Samsung Group has appointed external experts to join the new monitoring group to put an end to crime. (reviewed by Tencent technology / Jinlu)