Foreign netizens talk about Xiaomi 10: half cheaper than Samsung S20 with similar configuration and reasonable price 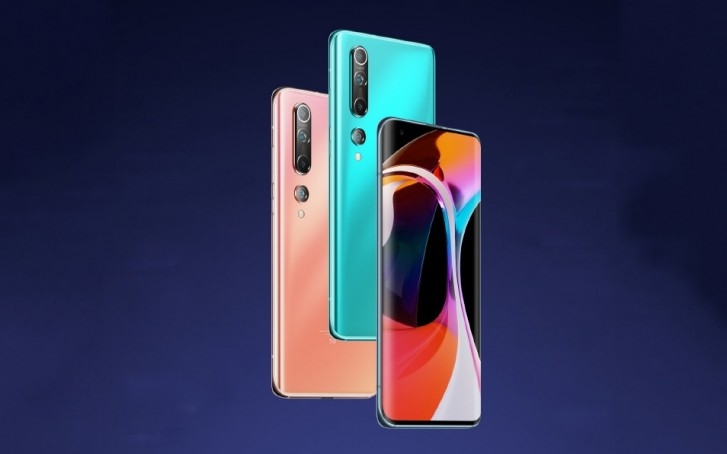 Netizen A: Xiaomi is doing well. Keep going. I hope you will bring the Xiaolong 865 mobile phone overseas.

Netizen C: those who complain about the weight of mobile phones may as well exercise themselves. Large batteries can last 10000 times longer than the garbage of light and thin bodies. However, I will consider millet 10 with earphone hole. 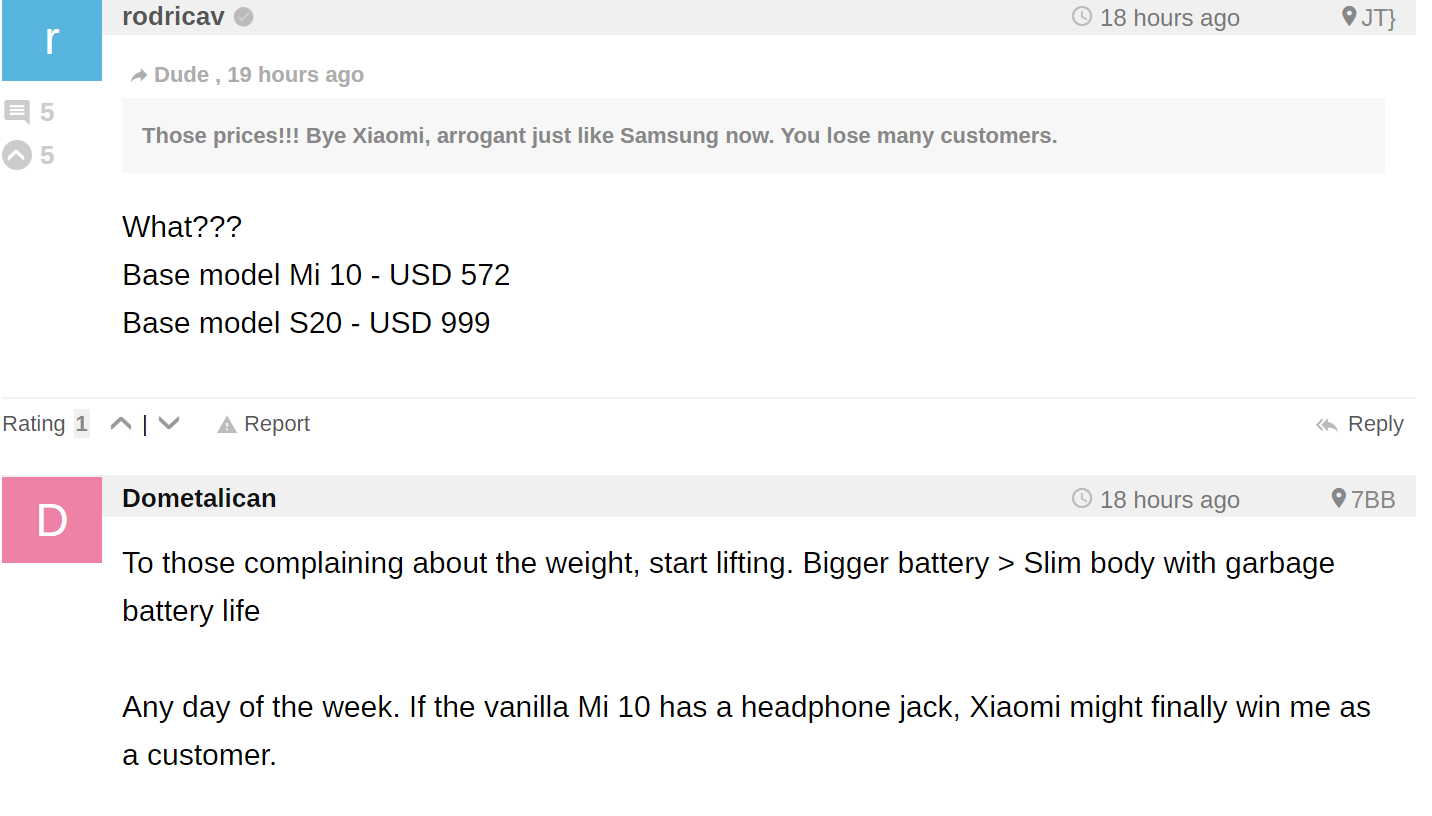 Netizen D: the S20 released two days ago is not necessarily better than millet, but it's twice as expensive. The price is OK.

Netizen e: Xiaomi 10 / 10 Pro is almost the same as S20 / S20 ultra configuration, but half cheaper. Xiaomi is not overpriced. After all, it's the top flagship Xiaomi has produced. Disrelish expensive, why not choose other cheap millet cell phones?