Android phones are all good, but many manufacturers still have problems with the details of their flagship phones, such as the automatic brightness of the screen. Many Android phones have the problem of suddenly blinking when unlocking, and the application experience is poor.

On the Xiaomi 10 and Xiaomi 10 Pro mobile phones released yesterday, before introducing the screen, Lei Jun first talked about the automatic brightness of Android. In order to solve this problem, Xiaomi 10 series has also made great efforts. 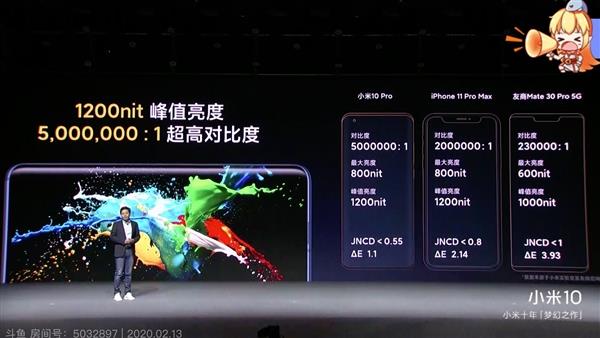 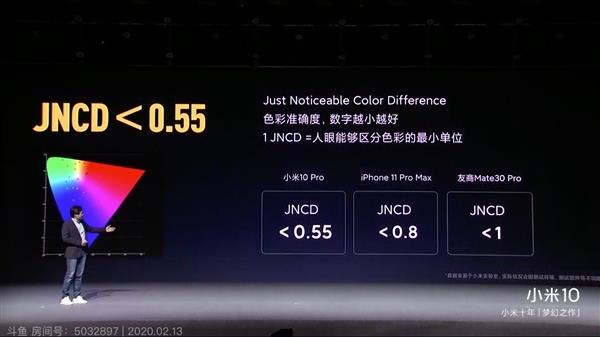 According to Lei Jun, compared with other mobile phones using a light sensor,Xiaomi 10 series adopts front and rear dual light sensorsFirst, the light is measured accurately.

The amole screen used by Xiaomi 10 series will support 4096 screen brightness adjustmentSection, you can adjust the brightness of the screen more precisely.

For this improvement, has experienced Xiaomi 10 Pro mobile phone Weibo V also praised the automatic brightness function, think, At least Xiaomi 10 Pro is the best Android I have ever used.

In particular, Xiaomi 10 pro, which is on the basis of Xiaomi 10 screen,Officially called the primary color screen, the color precision jncd of Xiaomi 10 Pro is less than 0.55, which is lower than 0.9 of iPhone 11 Pro max, and the color accuracy △ e is about 1.11, which is far ahead of friends. 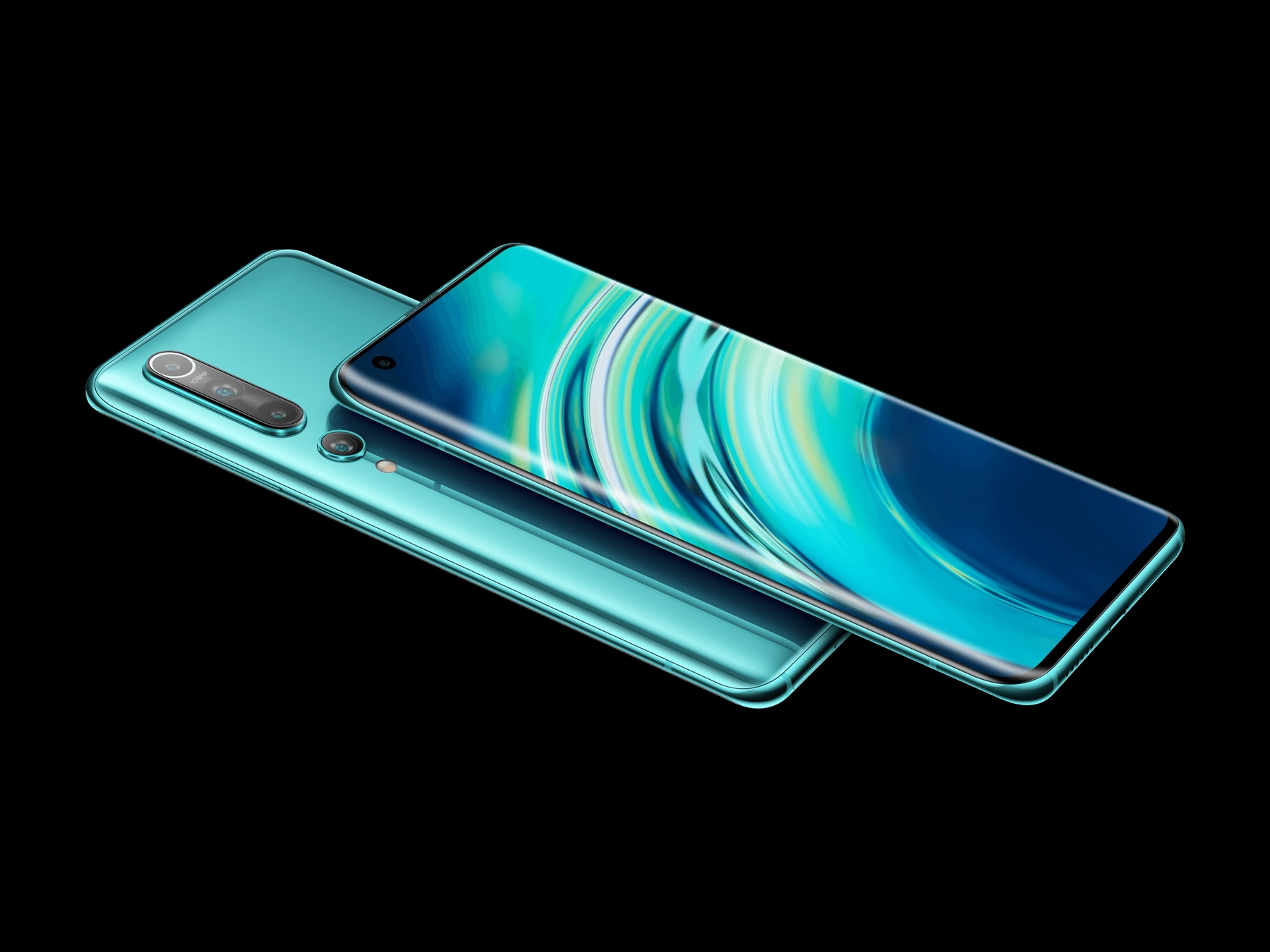 Related news
Double Robotics pushes forward a new generation of telepresence robots: as if in an analog video game
Xiaomi's cc9 Pro exclusive DxO scores 121 and ranks first in the world
Press conference review: Xiaomi's first 100 million pixel camera mobile phone takes photos and mate 30 Pro ranks first
DxO first camera Xiaomi cc9 Pro upgrade netizen: none of the problems
Double sensor 4096 dimming Xiaomi 10Pro mobile phone auto brightness best by Zanejo
Xiaomi 10 auto brightness solution popular science: dual sensor hardware AI algorithm
How does millet 10 Pro solve the problem of automatic scheduling? Please see popular science.
Official Secrets: Xiaomi 10 Pro shoots 30 natural wonders a day, all of which are "fake"
Hot news this week
China's second-biggest retail channel for smartphones in May Huawei is a step away
Huawei cloud's industrial Internet business experience: how to make the cloud serve the entire "circle of friends"?
After the total ban, the United States announced the arrest of Fujian Jinhua General Manager Chen Zhengkun!
Most people don't know that the hole at the bottom of the original mobile phone also has this function
Japanese legislation forbids walking and playing mobile phones: mobile phones in public places should stand still
A reporter from the United States who was infected with the new coronavirus took part in the trump campaign rally
Synergy Research released 2020Q1 China public cloud market report Baidu Intelligent Cloud stable third
Japanese media: invest 800 billion yuan in ten years, Tsinghua Ziguang self research memory will come out in 2022
Most people don't know that the hole at the bottom of the original mobile phone has this function
Wechat has not done this function for N years! Use this app to make up for the defects of wechat
The most popular news this week
These new features of Android 11 may be castrated by manufacturers
Break the U.S. technology monopoly, China's best chip development era is coming?
Fake official mobile phone repair shop 9 yuan, cost more than 1000 yuan: 10 people arrested
Why Apple is willing to risk independent chip development? Failure is affordable
Let's talk about the legal details of Tencent's Laoganma dispute
A brief history of Tencent debt collection
Gree alludes to the malicious slander of beauty? The latter: no response, thanks for your attention
Studies show that novel coronavirus pneumonia actually has higher or higher mortality than the official statistics.
Tiktok Kwai won B station, and was also sad to hear the quiver and rush?
It's about your wallet! Be careful when wechat appears on this interface: these 15 minutes are critical