Paper clip Cope millet 10: Why is your home's Wi-Fi so slow?

Remember that there are more than 100 million videos on the whole network《Everything about the novel coronavirus pneumonia"?

Its UP master is B station

With the launch of Xiaomi 10, which supports Wi Fi 6, the team also brought the latest popular science video《Why is your Wi Fi so slow?》, 5-minute video takes Xiaomi 10 as an example, which changes have taken place in Wi Fi technology since 1997? And how does the latest Wi Fi 6 improve congestion, latency, and slowness? 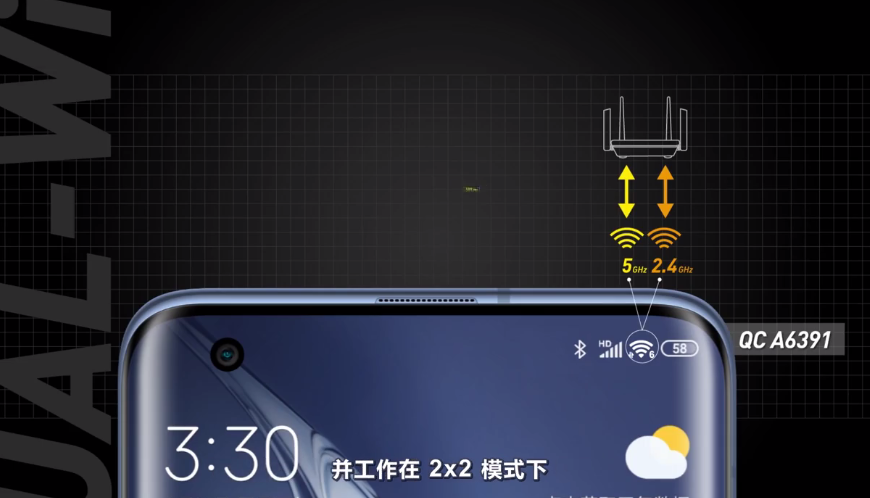 I believe you're right 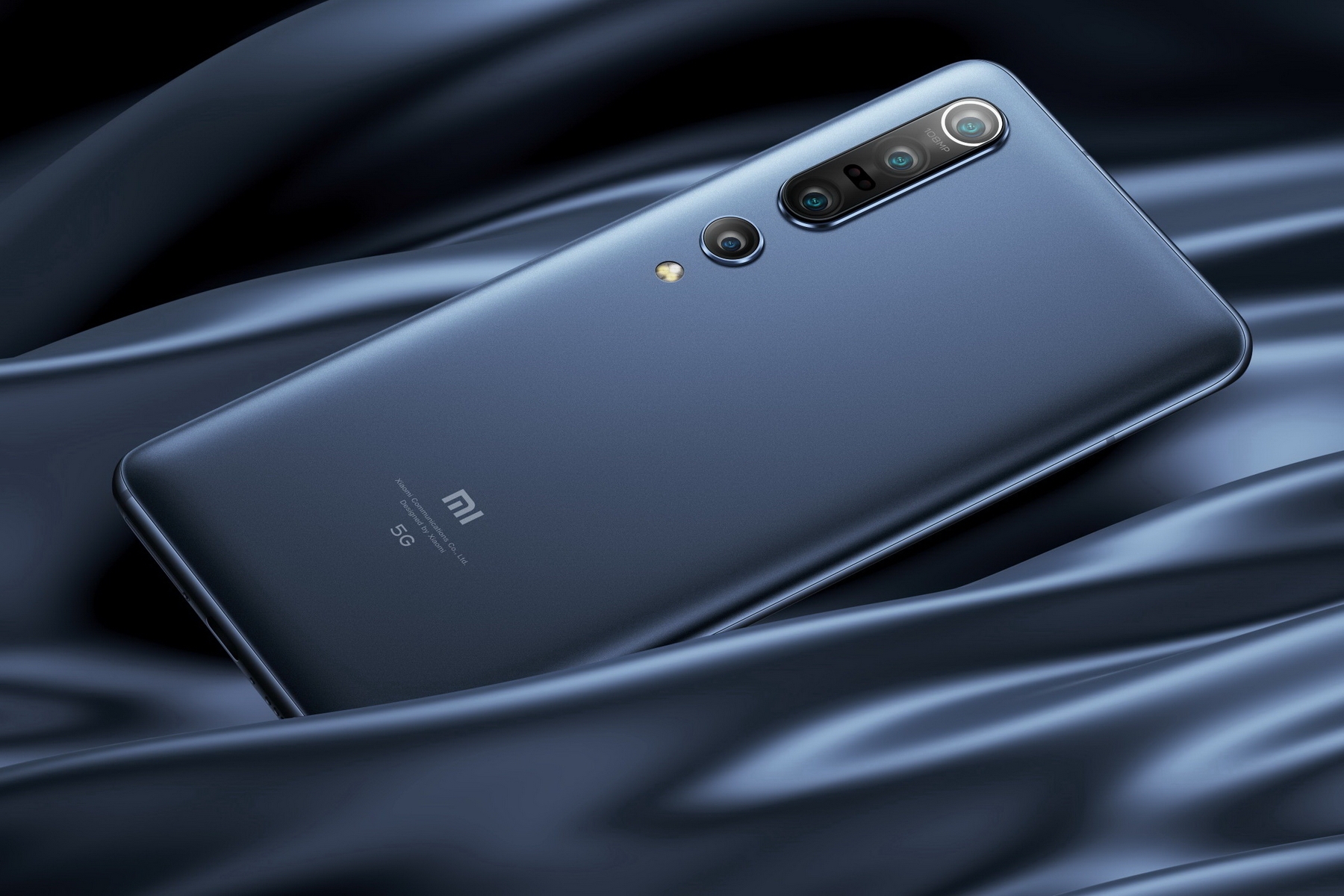