In the early hours of February 12, Samsung released its new flip-flop design, Galaxy ZFlip, with a unique size double screen. Soon after the launch, 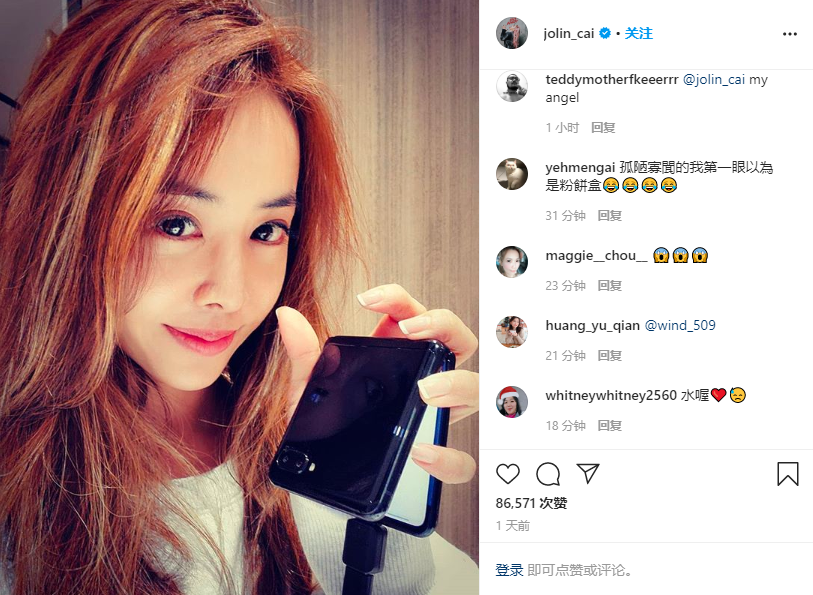 Last April, when Samsung's Galaxy Fold had just opened its subscription in the United States, Mr. Choi got his hands on the machine, with media emotion

The Galaxy Z Flip expansion is a 6.7-inch centered hole-digging screen with a dynamic AMOLED panel resolution of 2636 It's just that the frame is obvious due to the folding, and a layer of ultra-thin glass is covered for protection.

After folding up and down, it becomes very small and can be held in the hand lightly, which is very suitable for female users.

There is also a 1.1 "secondary screen above the back of the phoneIt is made of AMOLED material. After folding, it can display all kinds of notification information and cover the Corning gorilla six generations of glass. 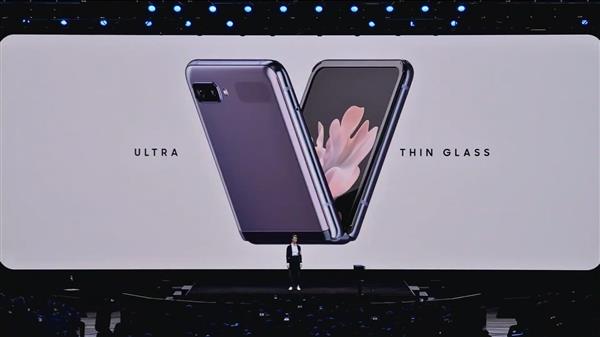 From the perspective of specifications, the design of Galaxy Z flip is stronger than the configuration. It is priced at 1380 US dollars / 1500 euros, about 9610 yuan / 11400 yuan, and offers three styles of black, purple and gold.

However, for female users who pursue individuality and beauty, it's also good to start with.