A foreign user on his social platform has posted a photo of a Tesla-made Model 3 loaded into a vehicle transport vehicle. The Model 3 will be shipped to the distribution center and then delivered to already scheduled domestic customers.

At the same time, Tesla's domestic Model 3 in Shanghai now produces up to 3,000 vehicles a week, according to a previously published report by Tesla. as tesla produces for order type, these capacity depends on the domestic consumer's car booking demand.

Prior to the outbreak, the delivery and production of Model 3 in China was halted on the advice of Tao Lin, a Tesla China executive. Until February 10, Tesla Shanghai super factory, used the bus to pick up the production staff, and resumed the production of the factory. At the same time, its supporting battery supplier LG Chem has resumed operations.

In addition, Tesla CEO Mask has previously said it only produces the Model 3 and ModeY's standard live version at its Shanghai superplant in China. For now, Musk seems to have changed his mind.

At present, there is only one version of the domestic Tesla Model 3 on sale, that is, the upgraded version of the standard endurance rear drive, and the comprehensive endurance under the NEDC condition is 445km.

On February 12, we obtained the new version of the domestic Tesla Model 3 application chart from the Ministry of industry and information technology of the people's Republic of China.The information shows that the motor power of the car has reached 202kw, and the maximum speed is 225km / h. These core data are consistent with the imported model 3 long-range rear drive version.

Judging from this, tesla will also be home-made model 3 long after-drive version of the model, believe that the arrival of new cars, can better meet the needs of domestic consumers more cars. 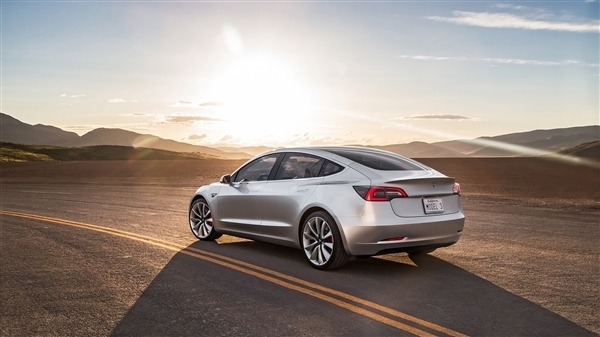