In the future, rocket lab will be responsible for NASA capstone CubeSat launch mission (Figure)

NASA recently announced the partner of Capstone CubeSat projectRocket lab, based in California, is responsible for the launch. NASA said rocket lab has obtained a commercial license from the Federal Aviation Administration (FAA) to launch CubeSat satellite in orbit around the moon in the future. 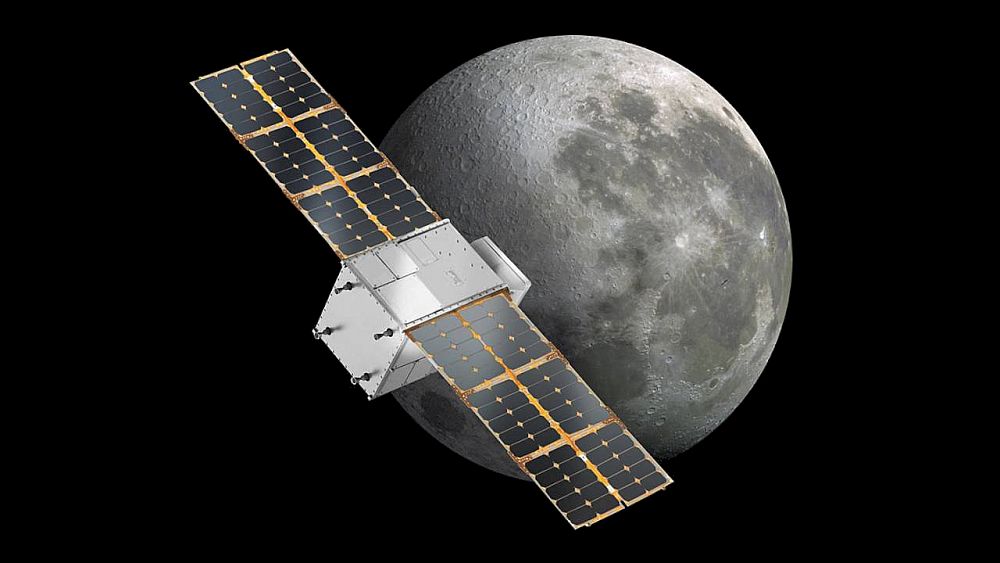 The full name of capstone project is the technical operation and navigation experiment of cislunar autonomous positioning system, which will become the first spacecraft to run in a linear halo orbit near the moon. In this unique orbit, CubeSat will rotate with the moon as it orbits the earth and will travel nearly 1000 miles and up to 43500 miles from the surface of the moon.

CubeSat is a small satellite for space research, consisting of multiples of 10 cm ×10 cm ×11.35 cm cubic units. cubic satellite weight per unit does not exceed 1.33 kg and commercial spot components are frequently used as circuits and structures. According to NASA, it will use the CubeSat as a "prospector" for the future Gatwellden Lunar Space Station, which in itself is an important part of NASA's Artemis program. 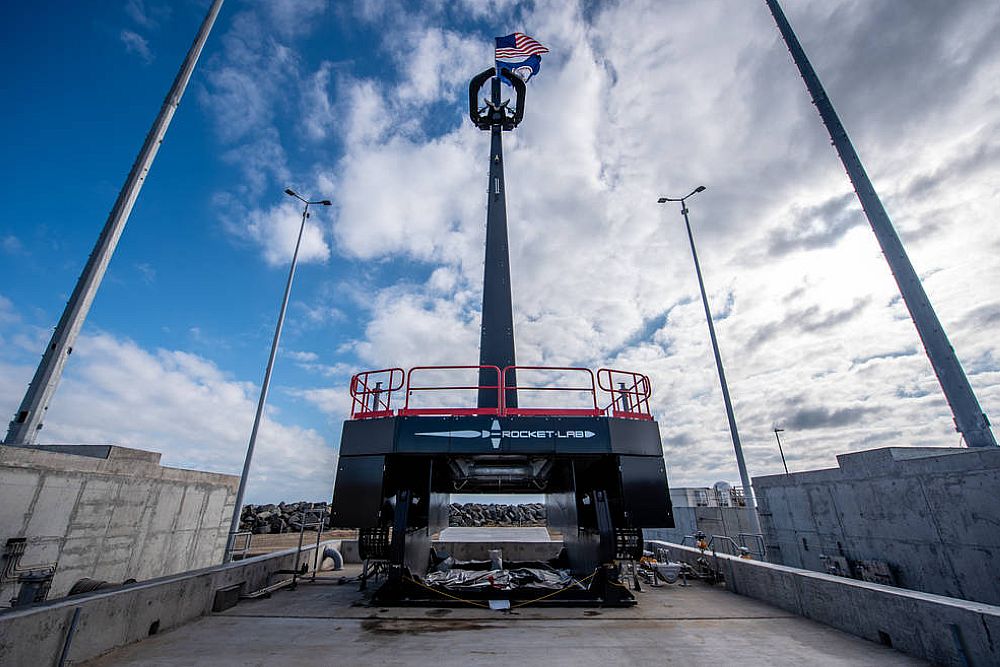 NASA's launch services program (LSP) is pleased to provide low-cost launch services to capstone and to work with rocket lab to launch NASA's first launch from their new launch site at the mid Atlantic space port in Virginia.