However, considering multiple factors inside and outside, Guo Mingqi, a well-known analyst of Tianfeng securities, predicted in the latest investment report,The Galaxy S20 series is expected to ship between 30 and 32 million units this year.

Guo pointed out that although S20 has many hardware upgrades, it does not provide obvious user experience innovation. In addition, in order to pursue activities that will increase the share of low-level and medium-level Samsung, Guo Mingfu believes that this is not good for daliguang, a high-end camera module manufacturer. 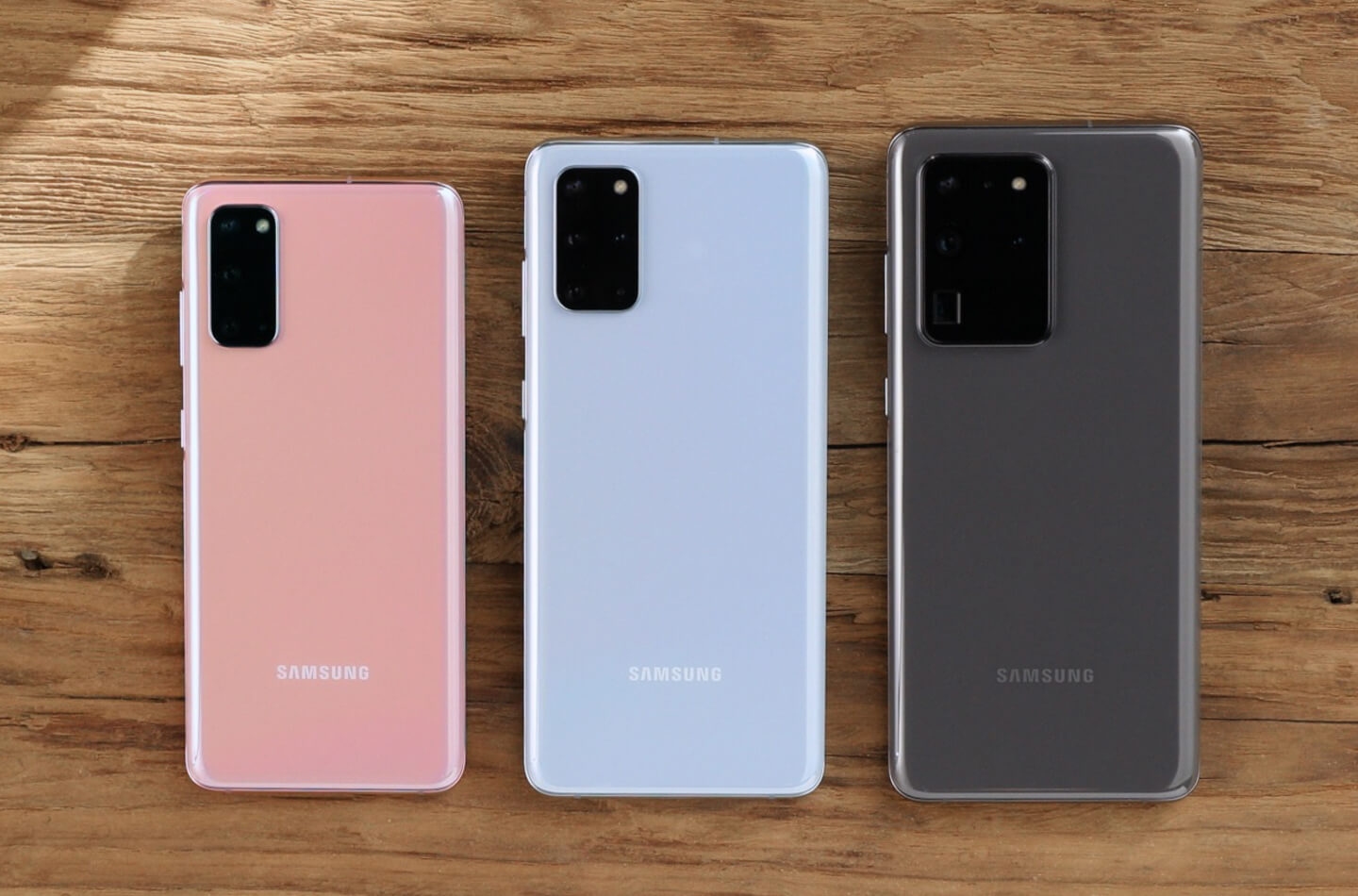