According to the statement of NVIDIA CEO Huang Renxun at the previous financial report meeting, the 7Nm ampere GPU released at the GTC conference in March should not run, and the RTX 3000 series can finally replace the 12NM Turing. 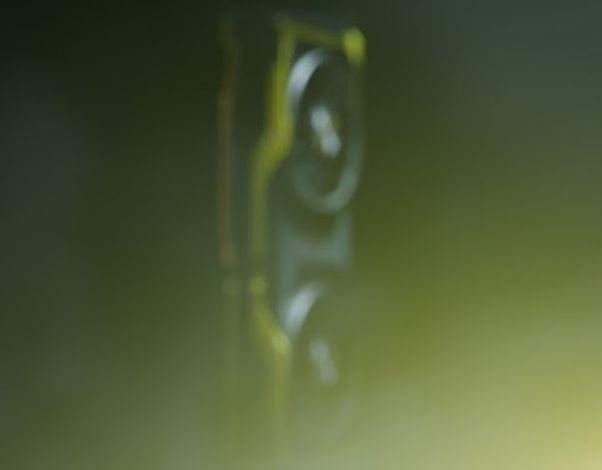 What the hell is NVIDIA doing with this yellow graphics card? A lot of speculation, more reasonable, reliable analysis of the graphics card should be a limited edition of the RTX20 series, mainly to follow the 2020 most anticipated game Customized by cyberpunk 2077。

But the game of "cyberpunk 2077" has been postponed until september, and it's a little hard to understand that only in february.

Another guess is the 7 nm ampere card, which may have been announced in march, and is now justified by hype.

From various hints, it is not clear how high the core frequency of the new 7 nm ampere card is, butAt present, the acceleration frequency of RTX 2080 Ti video card is only 1635mhzIt's no surprise that the ampere GPU reaches 2GHz with the support of 7Nm process. After all, the 50th anniversary of AMD's rx5700 XT is almost 2GHz. 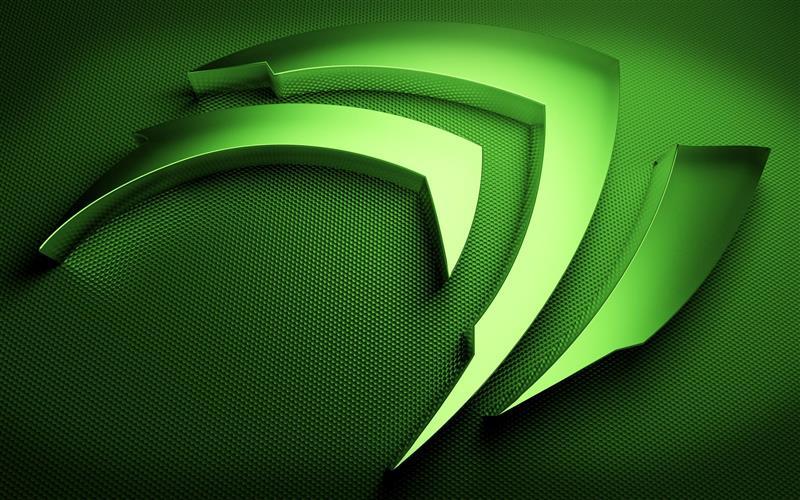