According to foreign media, Microsoft has been developing voting machine software since last year and will get its first field test on Tuesday local time.The Electionguard platform, which will run open-source software apps on the Surface tablet, will be used to elect representatives of Wisconsin's Wisconsin Supreme Court of Wisconsin's Wesleyan. 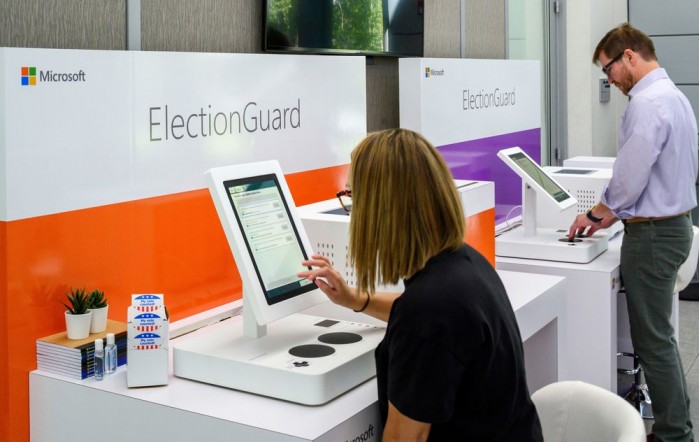 The platform is designed to use homomorphic encryption for verification, in addition to generating paper votes that can be calculated separately.

It has the following functions:

First, voters will select candidates on the touch screen and verify their selection

Second, voters will print and review the accuracy of paper ballots and receive separate tracking codes at the same time.

They can use the tracking code on the election website to verify that their vote has been calculated and that the vote has not been changed. The tracking code does not show the result of the vote, so a third party is not allowed to see who votes for whom.

Homomorphic encryption allows counting of votes while encrypting the number of votes.

The electionguard SDK also supports third-party validator applications to independently check that encrypted votes are correctly counted and not changed.

The verifier app is created for voting officials, the media, or any third party interested in the voting process.

With the Iowa caucus's recent voting app failing, everyone's eyes are on Microsoft, hoping that it can achieve greater success.