This month, the 3990x, the most luxurious desktop fever level processor of AMD, was launched. The price of the Bank of China reached 30000 yuan.

I hear it opens

It was later confirmed that correct identification of 64 core 128 threads required to ensure that the system version was 18362.592(update patch KB4530684, early Anandtech's test system was 18362.476), which was not associated with the Win10 SKU on hand, and that there was little difference in performance under different SKUs (professional version, workstation enterprise version).

It may be that the media's test results are not convincing enough, and AMD also responded to this:

The official recommended operating environment is windows 10 professional or Linux.A higher level win10 release does not result in performance or compatibility improvements。 We have also noted some product articles, for the middle point of view reserved comments, please wait for our further test. 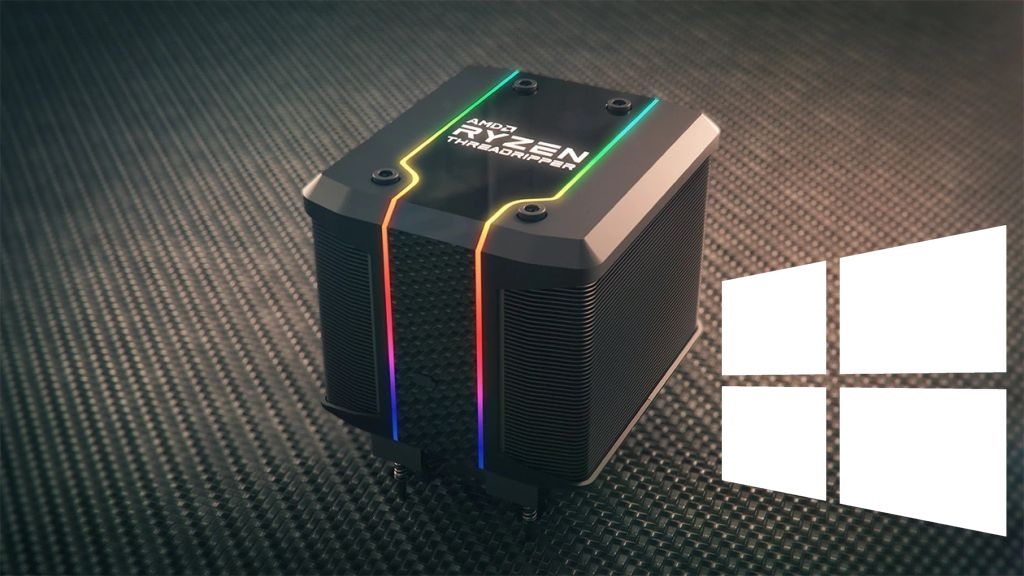